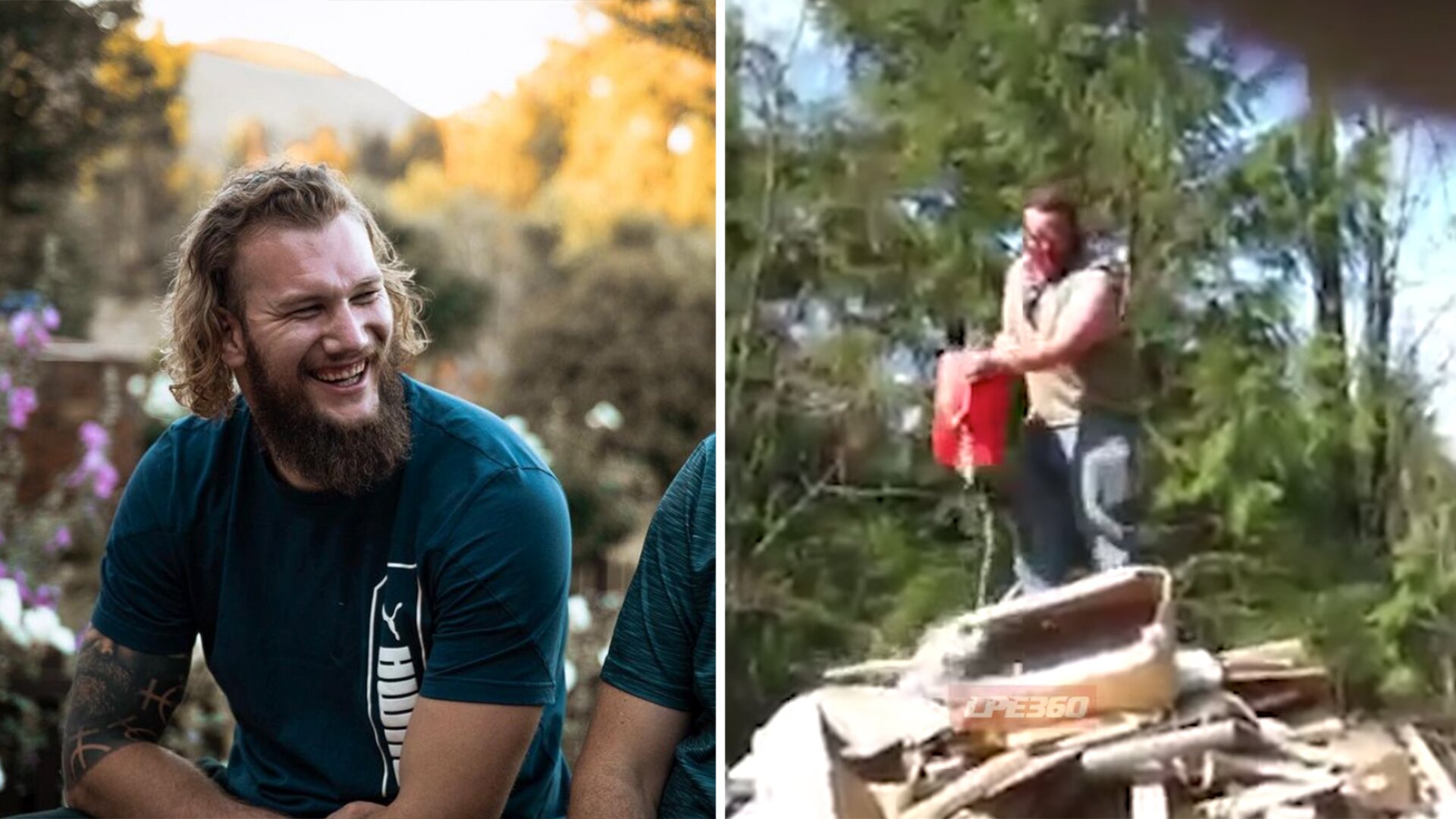 There are serious worries among rugby fans that two key Springbok stars could miss the Lions Series to South Africa.

Reports from The Guardian show that several Munster rugby players were involved in an incident over the weekend where a petrol can exploded during a BBQ.

Thankfully nobody is in a serious condition, although some players are reported having significant burns to their legs, hands and arms.

Springbok players RG Snyman and Damian de Allende are both reported to have been involved.

Statements from Munster’s head Johan van Graan say that they are very relived the players are ok, but de Allende and Snyman will both need to see specialists as they map out ‘their recovery’ from the injuries that they sustained.

This is how we imagine the incident unfolded.