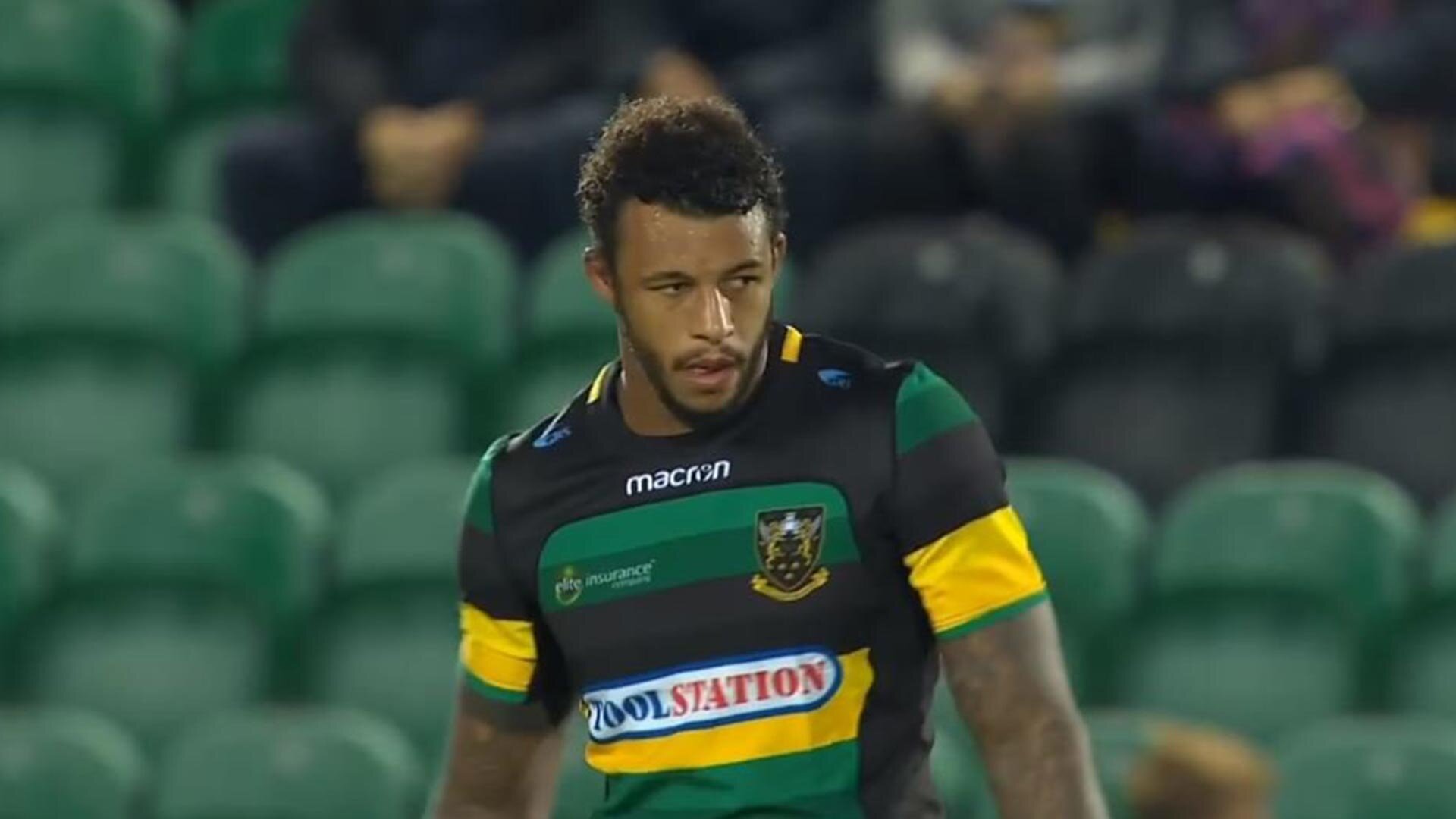 Plenty of players put their hands up at the weekend against the Sigma Lions to be in the British and Irish Lions starting XV against the Springboks later this month.

One of those players was Courtney Lawes, who tackled and carried relentlessly, as he does for both England and Northampton Saints. But one moment in particular has received a lot of attention online since the win on Saturday.

The moment came in the second half, where flanker Sibusiso Sangweni latched onto an overthrown opposition lineout in his team’s 22 and made a break up the field. The flanker looked as though he was going to score, but was tracked down with five metres to go by fullback Stuart Hogg. Of course, the Scot should be praised for preventing a try on this occasion, but many have noticed the work of Lawes, who was the first man back for his side after Hogg.

This is hugely impressive seeing as Lawes is primarily a lock (although he was playing flanker on this occasion), this was the second half and the game was played at altitude. Not only did he track back, but he was able to force a turnover.

This is proof of the engine the 32-year-old has and a sign of the shape he is in currently. A combination of his physicality and workrate is just what Gatland will want to take on the Springboks, and he is now in a prime position to play some part in the Test series.