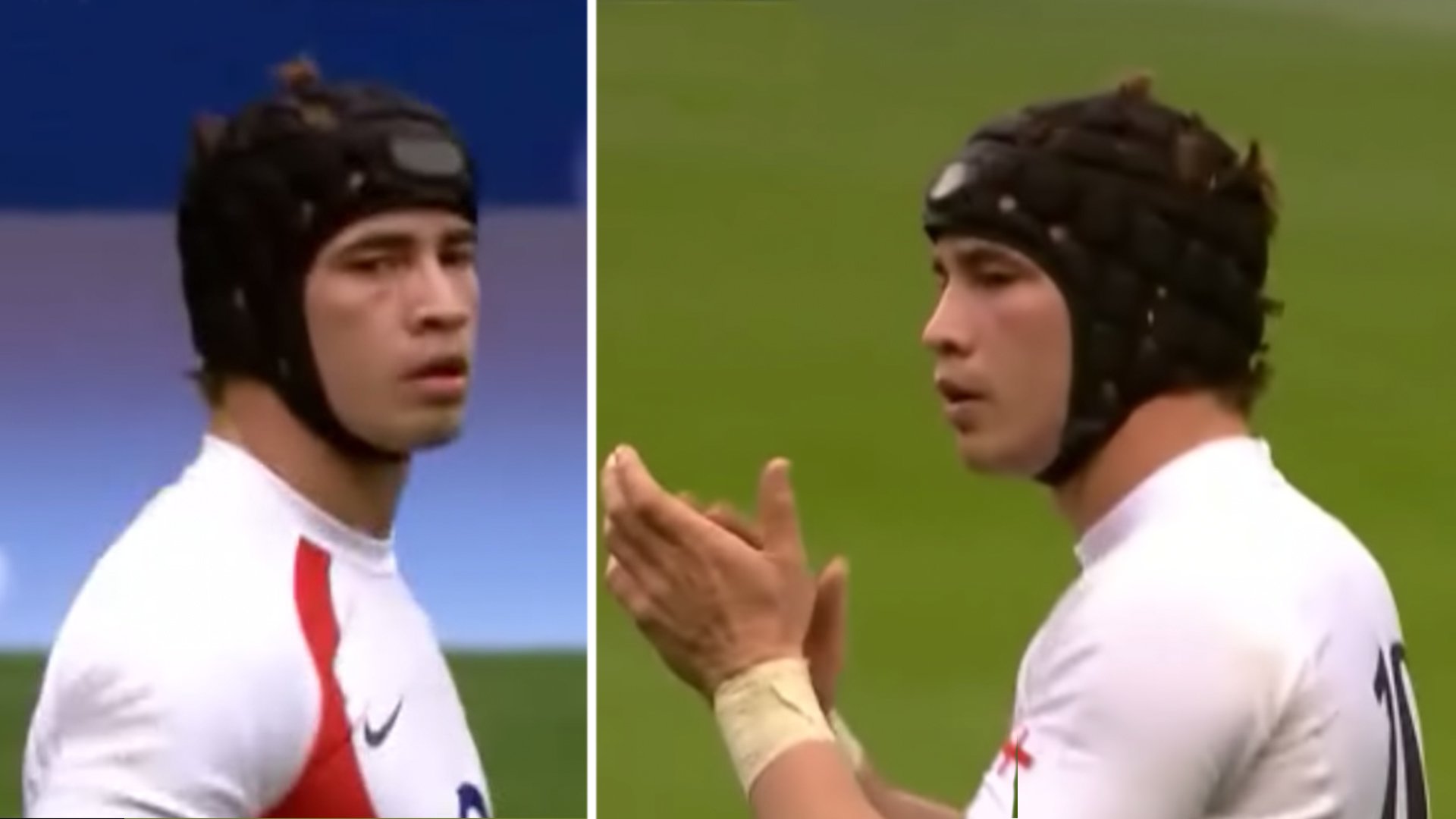 Danny Cipriani hasn’t played in the England team since the South African tour of 2018. He is an unreal talent but has been overlooked on many occasions. This performance against Ireland in 2008 was special.

Cipriani was the young shining star for England at the time, with Jonny Wilkinson at 10 but being pressured by the young Wasps fly-half.

There was a big build-up to this match as Cipriani had replaced the dropped Wilkinson in this match.

Ireland were a very strong team at this time as well and came into this match as firm favourites despite the fact it was at Twickenham.

Cipriani was everywhere in this game, scoring 18 points and getting English fans into a hysteria!

Danny Cipriani played so well on that day but he was still seen as the bad boy in rugby circles!

The week before this match he was dropped to the bench after being seen going to a late-night bar in Mayfair. This has sadly been the case throughout his career, with his chances to shine meaning he misses out on the top honours.

Even in his interview at the, the young star dropped the F-bomb!

England sensation Manu Tuilagi has been voted the world’s best centre by fans around the globe after fighting off the challenge of Wales star Jonathan Davies in a poll on social media.

The Samoan-born 28-year-old claimed the victory with a comfortable winning margin of 62 percent on RugbyPass‘ Facebook and Instagram accounts as part of the Straight 8 Fan Vote campaign to determine the best player on the planet in each position.

Tuilagi and Davies were left as the last two players standing in the third and final round of the knockout bracket after having dispatched some household names in the prior two rounds.

After downing versatile All Blacks and Chiefs midfielder Anton Lienert-Brown with 73 percent of the vote, Tuilagi backed that up with a similarly comprehensive win against France and Racing 92 star Virimi Vakatawa with more than 72 percent of the public’s backing in the second round.
Rugby Onslaught
@kick_francis
Sharing