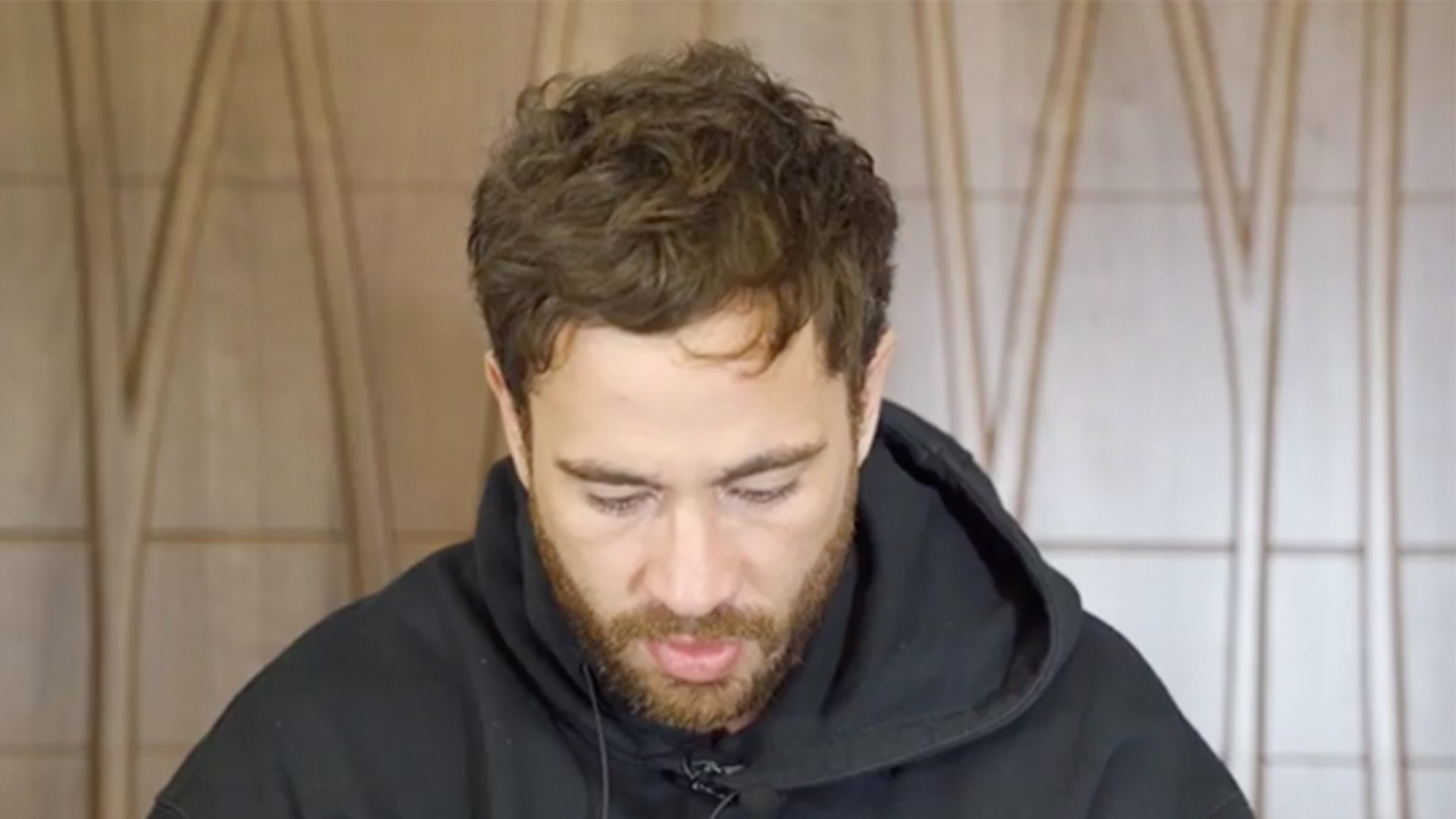 Danny Cipriani has just posted an incredibly emotional tell-all video in response to the death of his dear friend Caroline Flack.

Danny Cipriani was a dear friend of Caroline Flack who in his own words, ‘knew everything about him’. Caroline Flack committed suicide last week after a media witchhunt of her left her on the edge.

Cipriani posted this emotional video on his Instagram page in a direct response to that.

He said he has to tell this story because he says embarrassment and shame should not be something that people need to feel. We completely agree with this.

Cipriani was clearly distressed in this video and it is evident that this tragic event has rocked him.

The Gloucester 10 spoke about how he almost bought a gun when he was 22 after being depressed and he has been in pain.

His main message from this video was to be kind to one another. Cipriani has undoubtedly been through a lot of scrutiny throughout his career.

He said that he was very happy until he turned 20 and it is evident that he hs been through a lot.

He thanked people like Shaun Edwards who had helped him in his rugby life.

Cipriani spoke about how he sits at home crying sometimes but now he has to stay strong for Caroline who he was extremely close with.

The media are fucked. Never held accountable. They lie. Get away with it every time. People are so quick to read it and just throw nasty comments. She was a kind soul and didn’t deserve the way she was bullied

Cipriani didn’t want to just hold the media to account, he wanted to make people look at the society that we have created as a whole.

The Englishman spoke about how he has been blackmailed in the past about the media.

Cipriani had a game of rugby so he missed a call from Caroline Flack before she ended her life.

We stand with Danny Cipriani.