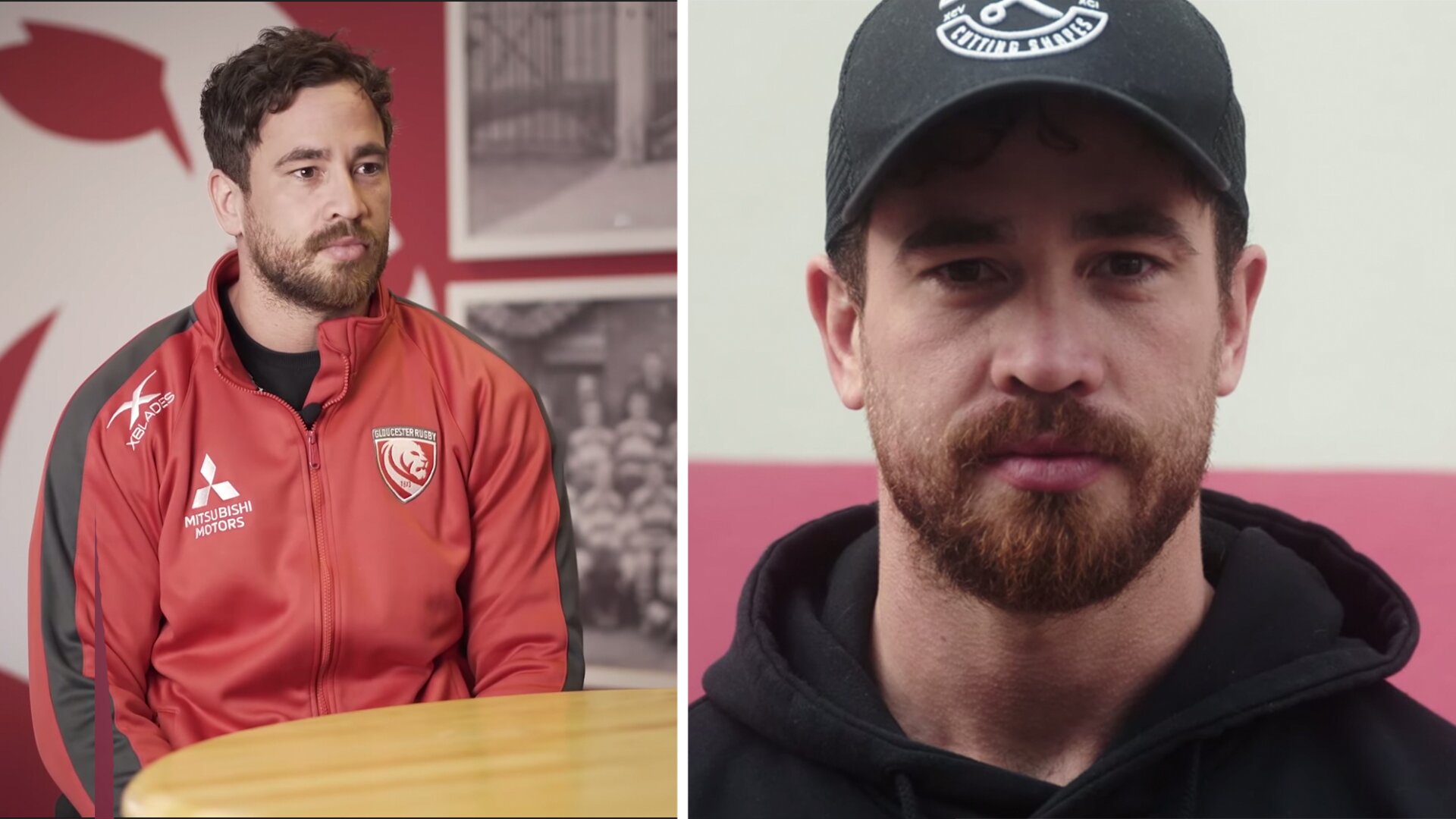 Gloucester rugby star Danny Cipriani has thrown some serious shade at England Rugby and the RFU after he commented on a tweet about player welfare in rugby.

Rugby is set to return to England this weekend, with rugby beginning again with ‘Rugby Restart’. Teams return from a 5 month period with no rugby, and they will begin a 10 week period of non-stop rugby if they were to reach the final of the Gallagher Premiership.

Cipriani made his voices known about player welfare in English rugby this week, releasing a thinly veiled tweet aimed at targeting some of the higher up players in the sport.

Cipriani has been away from the spotlight after a powerful video that he posted in February this year. The video was posted after the death of his friend Caroline Flack.

A few words… the rest of the video on my Instagram pic.twitter.com/PMyDlgJoNj

Since then, like we said, Cipriani has been very quiet on the social media front it seems until now.

He responded to a post in football saying how the FA will be scrapping FA Cup replays in the 2020-2021 season of football, a move which will see players having to play less matches a year.

Danny Cipriani retweeted this, with the caption, “Player welfare, nice to see it exists”.

Gloucester and other Premiership clubs will have to endure a gruelling schedule as rugby returns, playing high intesnity matches week in week out, at a higher rate than they did before.

There have been outcries about player welfare in the past, but this appears to be on another level as fans worry about how players will cope.

This news comes as Dylan Hartley released an exclusive interview talking about the toll that rugby has taken on his body in the sport.

This is remarkable insight. Rugby is taking a staggering toll on the bodies of professional players.

Is it not time people like Hartley and Sam Warburton – both have called for change in the game since retiring – were listened to?https://t.co/yVSKLFjF1k