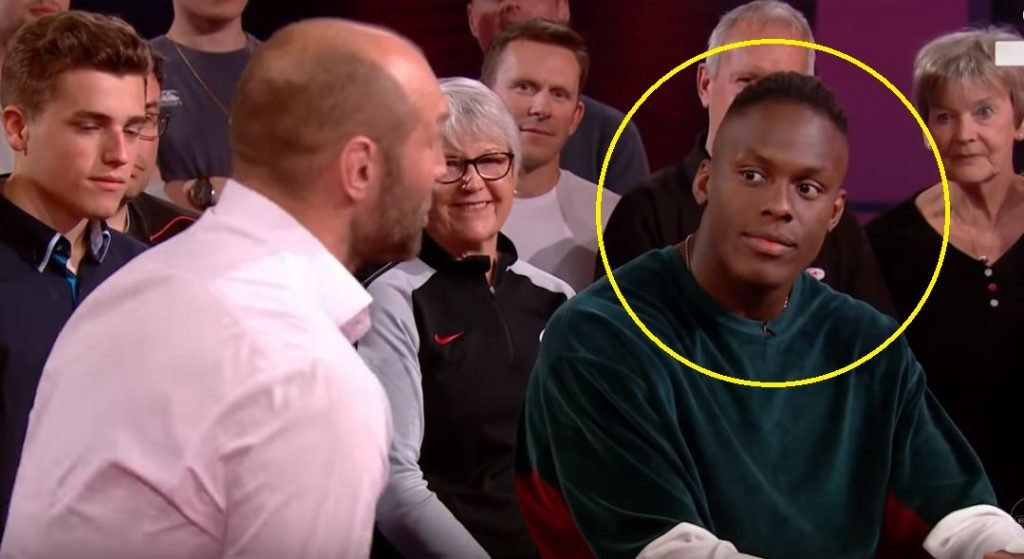 DEMO: Maro Itoje weighs in on diving and makes admission on ‘gamesmanship’ in general

Maro Itoje gives his view on the Tadhg Beirne incident in Edinburgh vs Munster as well as other examples of gamesmanship in the sport of rugby.

Since signing his first professional contract seven years ago, Itoje has made a dramatic rise from the Saracens academy to the international stage.

His meteoric climb began in 2014, making his senior debut against Cardiff Blues before captaining England Under-20s to the Junior World Championship.

The 2016 European Player of the Year skippered the Men in Black to the LV= Cup title the following season aged 20 and has since helped Mark McCall’s side win back-to-back Champions Cups and three Premiership gongs.

Itoje has developed into an international regular, playing 29 times for England and the British and Irish Lions collectively, and his performances have led him to be regarded as one of the best locks in world rugby.