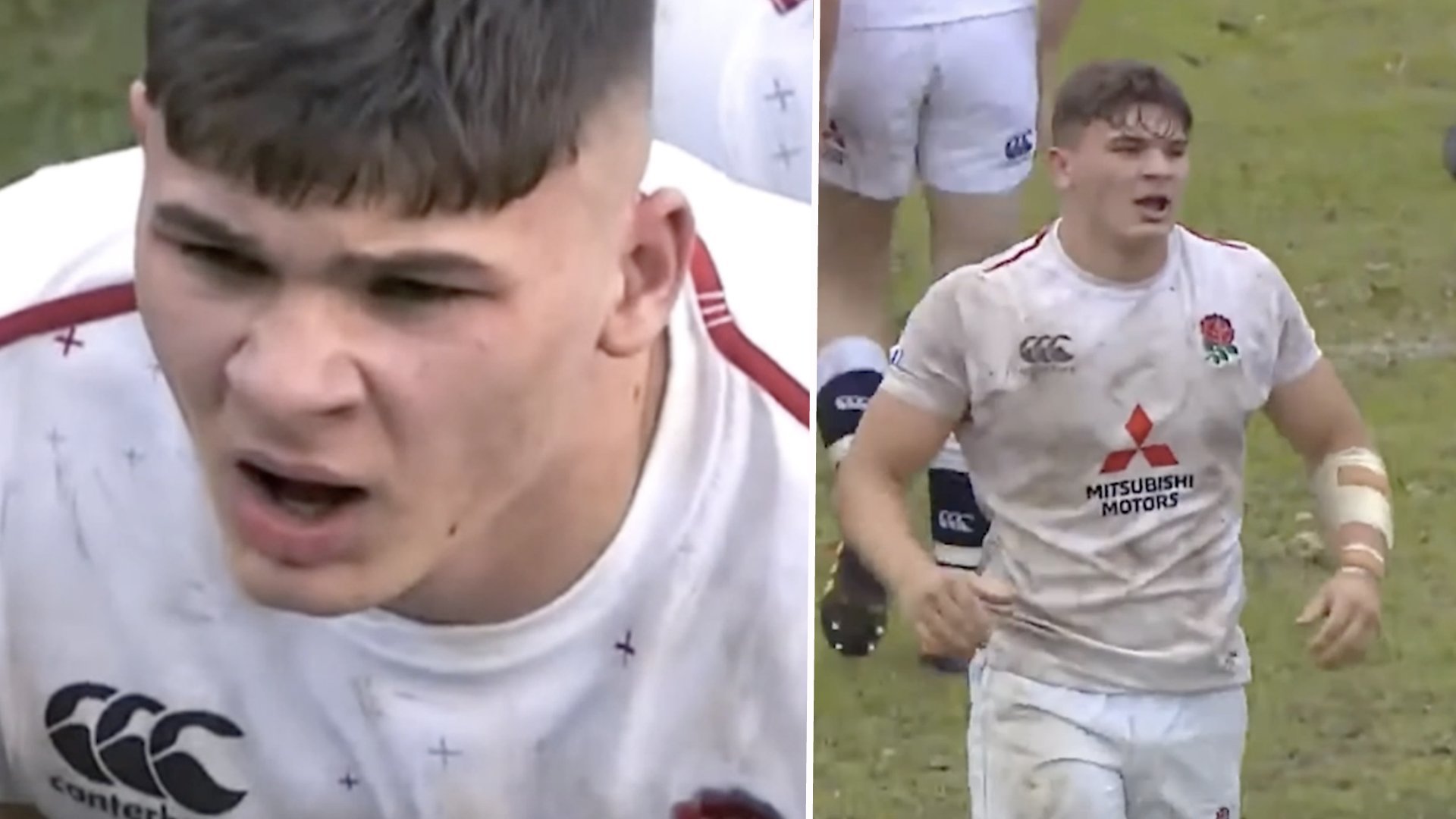 What a serious talent is 20-year-old England openside Aaron Hinkley. Raw Rugby have just dropped a new highlight reel on this young star and some of the hits that he puts in are SERIOUSLY impressive.

Hinkley currently plays for Gloucester and he will be pushing to make their starting team this year.

The youngster recently signed for Exeter Chiefs, and he will only further his career from there.

.@ExeterChiefs have completed the signing of talented England Under 20 back-rower Aaron Hinkley from Gloucester pic.twitter.com/AB8WCSZYv4

His playing style is brutal to say the least. In the video Hinkley can be seen carrying remarkably well for a flanker whilst he is also capable of putting in some massive hits. To top that all, Hinkley is also a menace at the breakdown as we can see at the end of this highlight reel.

Will he be pushing Tom Curry and Sam Underhill for an England spot in the future?

Bill Beaumont has pledged an independent review of World Rugby’s governance after being challenged in his bid to remain as chairman. The ex-Grand Slam-winning England captain has reacted quickly after vice-chairman Agustin Pichot announced at the weekend he was standing for chairman.

Beaumont had confirmed his re-election bid in January on a ticket with French Rugby Federation president Bernard Laporte as his proposed vice-chairman.

Now he has proposed a “wide-ranging governance review led by two independently appointed people”. He promised to consult “all major rugby stakeholders” as well as experts outside the game to help bring in fresh ideas.

Beaumont, who was elected alongside Pichot in 2016, added: “Our aim is to have a more representative and diverse international federation that better serves the game, not one that is seen to only support the ‘old guard’.