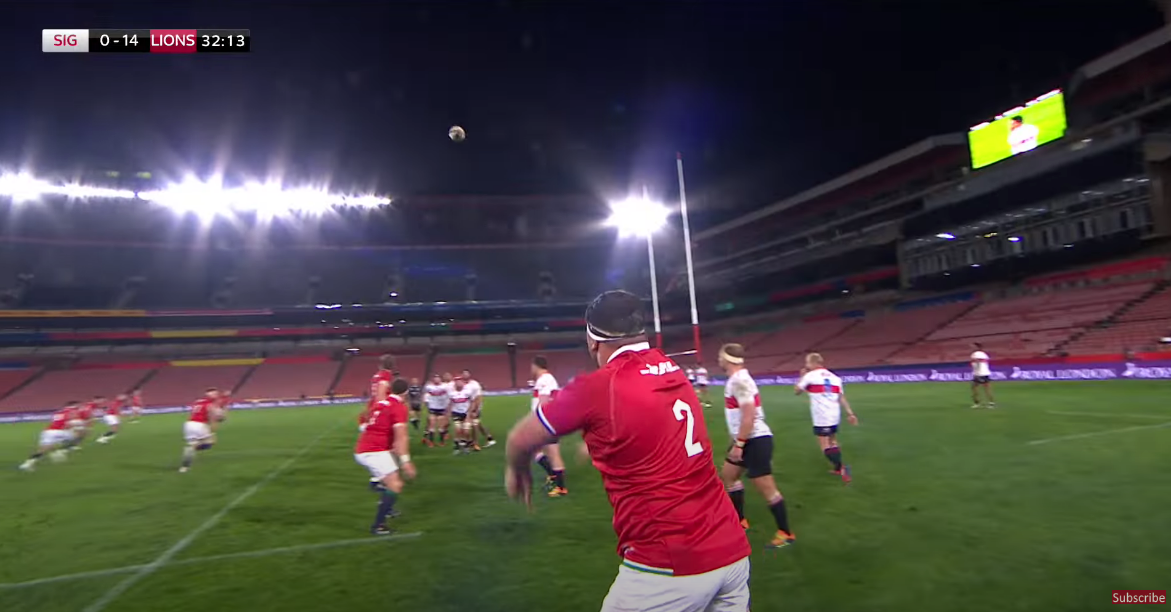 Did Jamie George fire his way into the Lions’ starting Test XV with this?

Warren Gatland will still be making up his mind as to who his starting hooker will be against the Springboks later this month, as it is such a hotly contested position.

Jamie George and Ken Owens battled it out for the No2 jersey against the All Blacks in 2017, and with Luke Cowan-Dickie added to the mix this year it makes it very hard to call. After a season in England’s second division, George cannot waste any time in trying to impress Gatland, and he made his mark against the Sigma Lions on Saturday.

However, as well as the players may play, a selection decision can often come down to one moment of magic that caught a coach’s eye. Fortunately for George, he produced that moment at Ellis Park with the lineout throw to Owen Farrell which set up Ali Price’s try.

It is up to Owens and Cowan-Dickie to produce their own highlights reel before the first Test against the Springboks on July 24, but George may now have the upper hand.