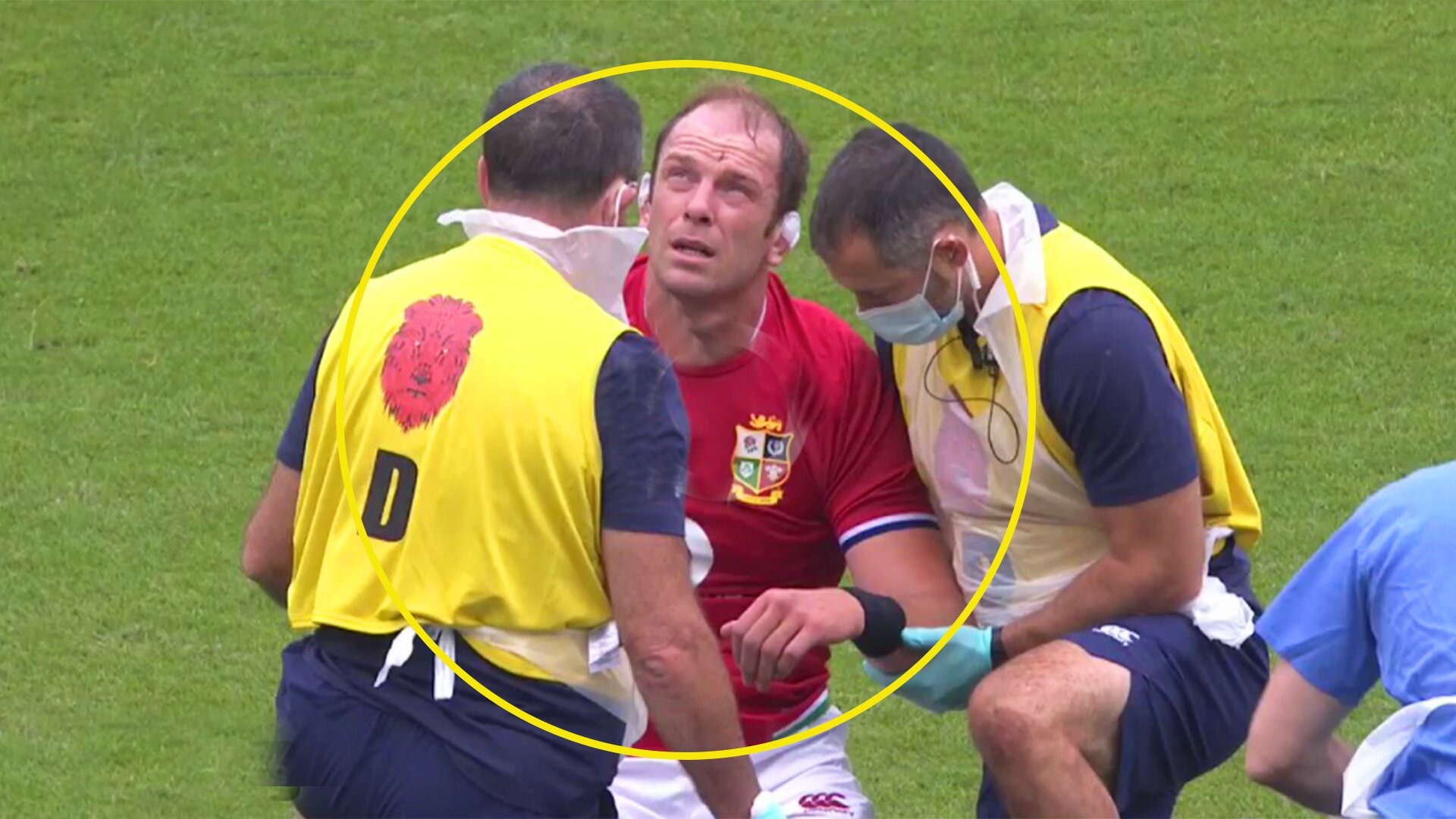 It’s almost the unthinkable, the first game of the Lions tour and your captain goes down injured. That has happened to Alun Wyn Jones today.

In the warm up game for the Lions today we see as the Welsh captain goes down after a collision with his head against the ground, clearly in pain.

We see as the game is not even 15 minutes in when Alun Wyn Jones goes to ground.

The physios come onto the field and it appears that he has hurt his wrist.

An injury just seven minutes into this game for the Lions captain. Fingers cross he is ok.#LionsRugby | #1888Cup | @VodafoneUK pic.twitter.com/FU6ogXlAwx

His face as he walks off says it all.

Could this be the end of Alun Wyn Jones’ tour?