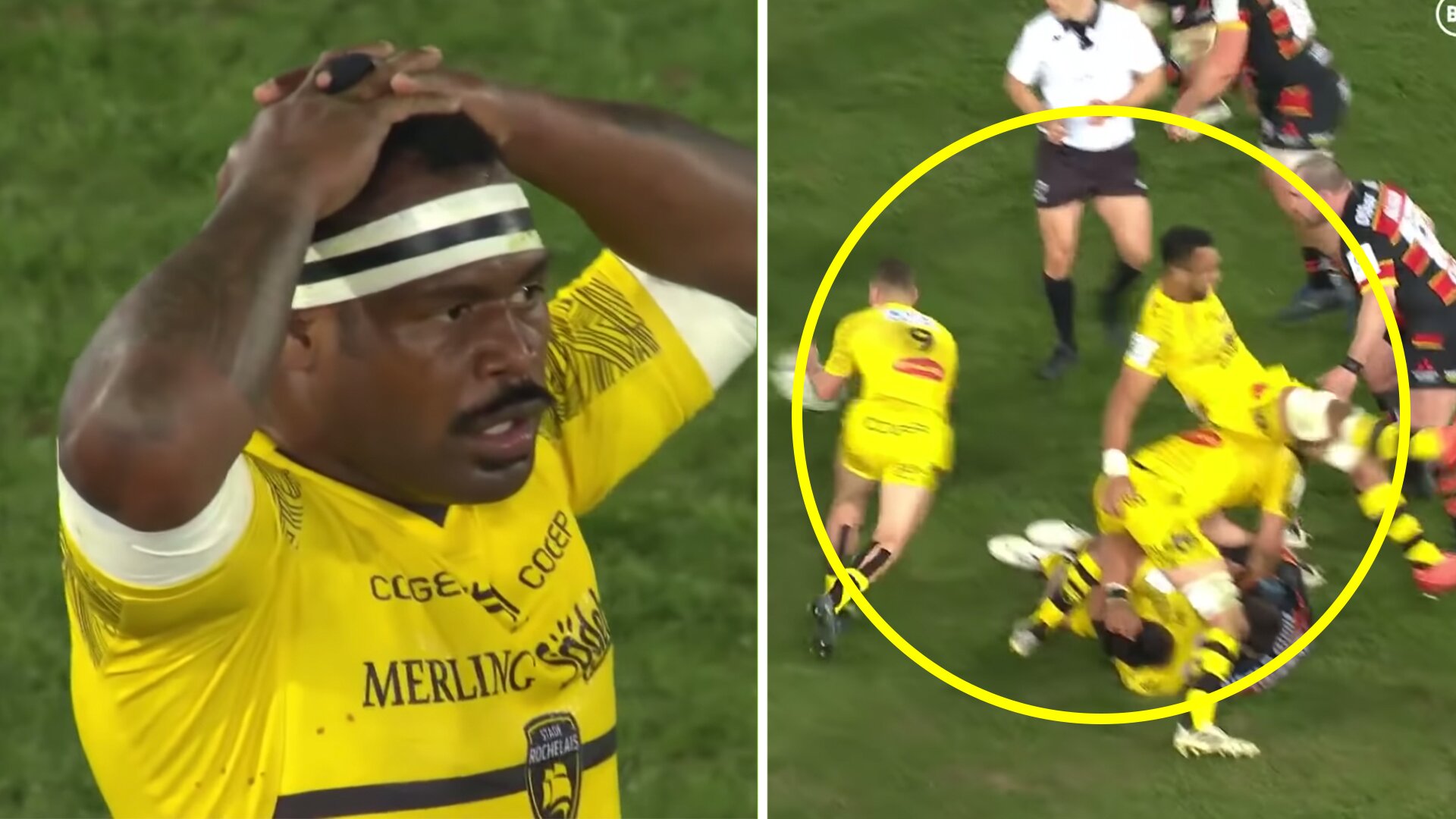 Disbelief as try denied for La Rochelle for pettiest reason ever!

There was disbelief in the Champions Cup this weekend as La Rochelle were shockingly denied a try against Gloucester in the tournament.

Lavani Botia appeared to be clean through on the try line in the match and he dotted the ball down, much to the delight of him and his teammates.

However, when he was pulled back and given no try, the reasoning has to be one of the pettiest in rugby history for certain!

Should this have been disallowed as a try or was it marginal enough to be given as a score.