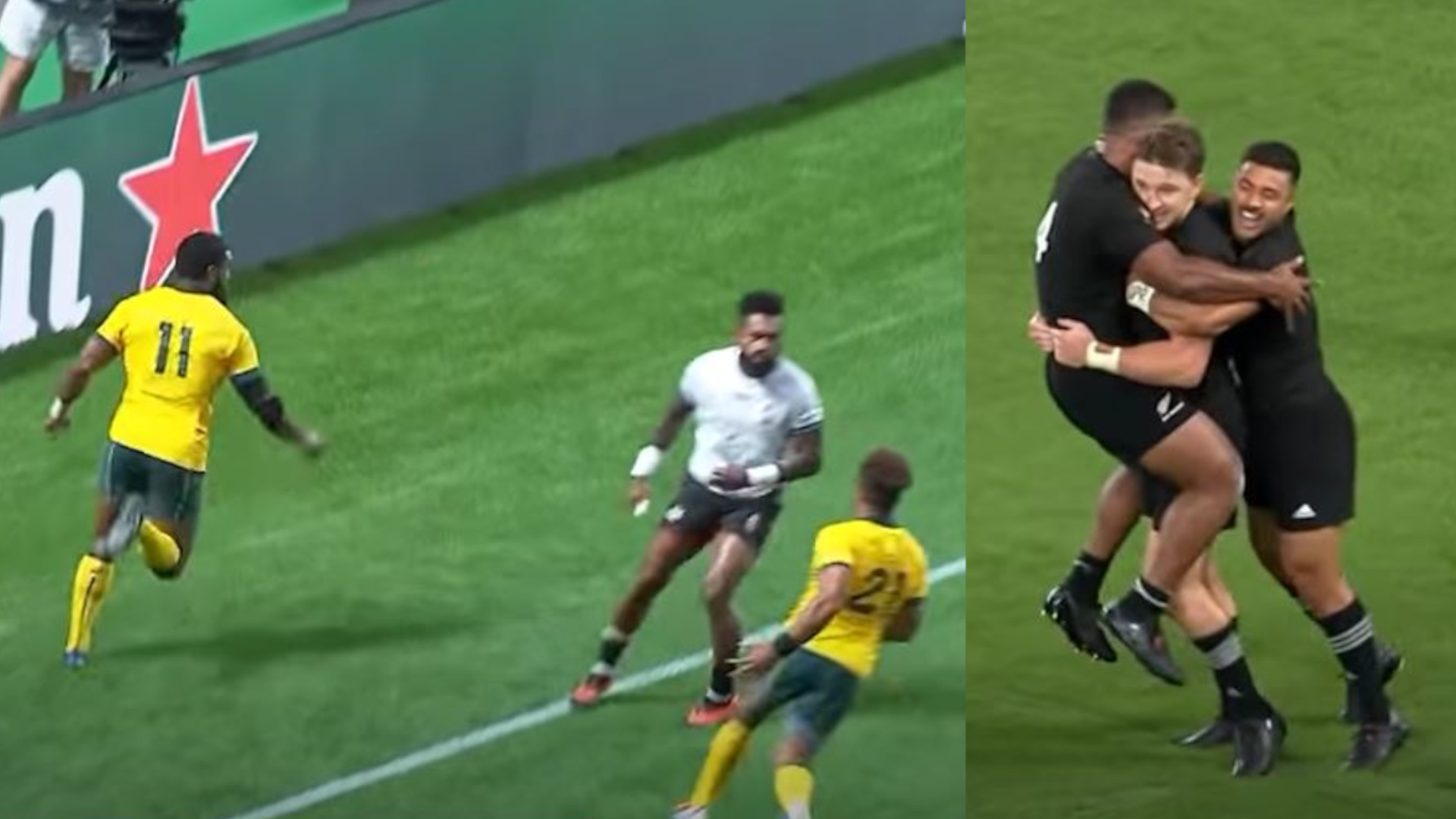 Do the Springboks have a speed problem?

Do the Springboks have a speed problem? This video suggests yes. World Rugby have put together a compilation of the best foot races at Rugby World Cups, and it’s a highlight reel that the World Cup winning Boks don’t feature heavily in.

In fact, only Bok flyer Cheslin Kolbe, who is really from Toulouse and not South Africa, features to any degree in this marvelous video.

So, do the Bok actually lack pace? SA Rugby confirmed on Friday that the two Tests against Georgia, as a precursor to the Castle Lager Lions Series, will be played in Gauteng to give the Springboks a jump-start as they return to international rugby after 19 months out of action.

The Boks will make their return to action at Loftus Versfeld in Pretoria on Friday, 2 July, in the first Test against Georgia, which will also be their first outing since the Rugby World Cup final on 2 November 2019 and Jacques Nienaber’s debut as head coach.

The second Test against the Lelos is scheduled for Emirates Airline Park in Johannesburg on Friday, 9 July. Both matches will kick off at 19h00 (SA time) and due to COVID regulations, no spectators will be allowed to attend.

It will be the Georgians’ first trip to South Africa to face the Springboks and only the second time these two nations clash on the rugby field, after their pool match at the RWC in Australia in 2003, which the Springboks won 46-19.

The fear is that the Georgians will actually show them up for pace.