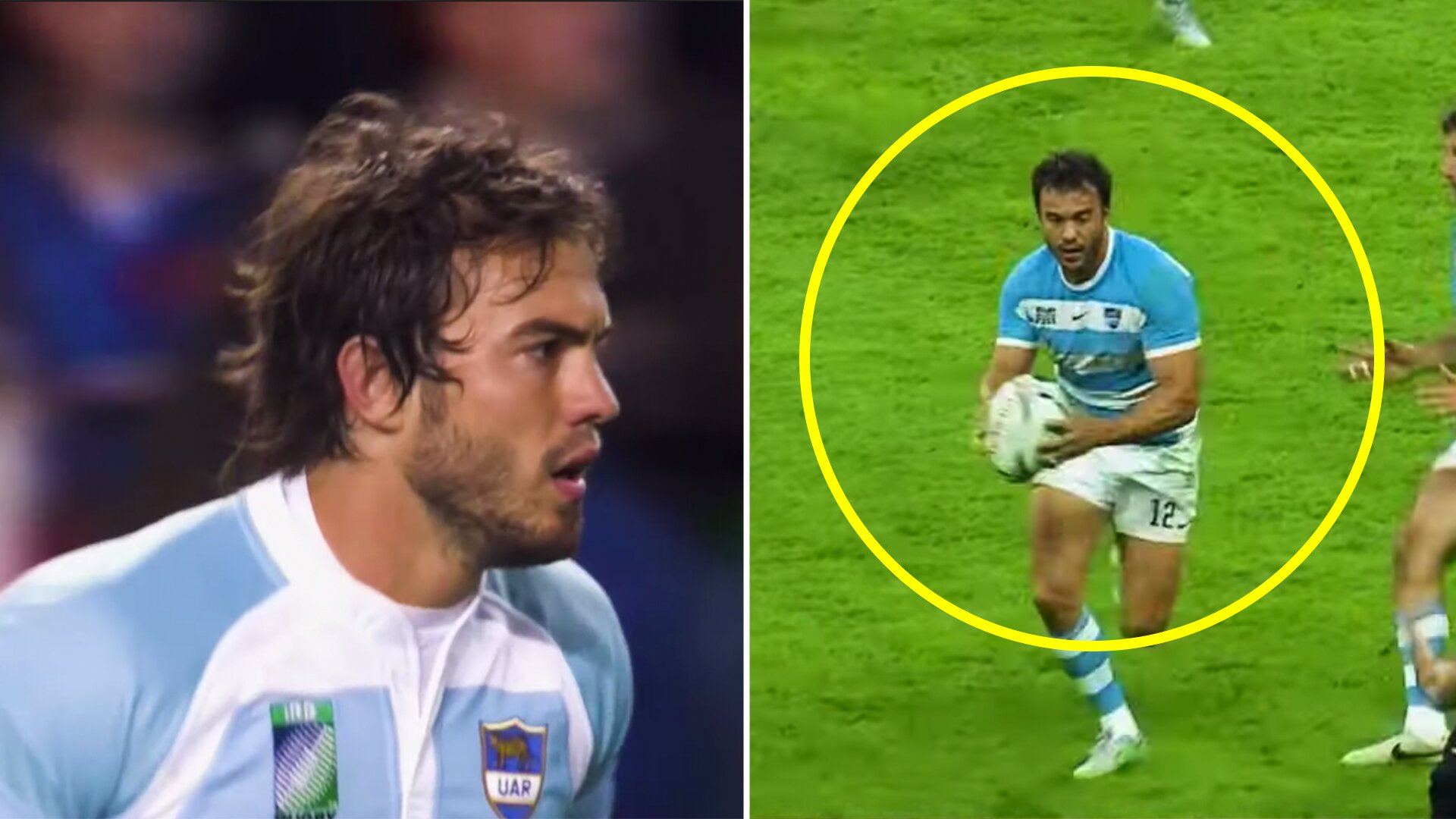 If you want to remember just how good Argentina mercurial star Juan Martín Hernández was, then this is the ultimate video for you.

During the Los Puma’s fly-half’s career, he was lauded by many as arguably the greatest player on the planet that led many to name him ‘The Maradona of rugby’.

World Rugby has today a released a HD video displaying some of his very best skills from when he was playing at the 2007 & 2015 World Cup finals.

The mercurial talent retired from rugby back in 2018 to the sadness of the Rugby World.

Juan Martin Hernandez was an important part of Argentina’s rise to the top tier of international rugby in the 2000s.

He played an integral role in their famous 2007 World Cup campaign that saw them come away with a bronze medal.

He was known for displays of dazzling skill and incredibly prowess in all facets of the game, which saw him rival the likes of Jonny Wilkinson and Dan Carter as the best fly-half in the World during this period.

The video that World Rugby has compiled show some clips from when Hernandez was at his very peak against the likes of Ireland and France in the 2007 World Cup. He was doing things during that tournament which truly amazed rugby fans around the World and it solidified his reputation as one of the most skilful players in rugby history.

The video really exemplifies just how good he was at his peak. Many fans may have forgotten about the prowess that this man used to have during his peak.

This is a brilliant reminder of that.

We honestly can’t think of another player who was as naturally gifted as this man when he was at his prime for Argentina in rugby.