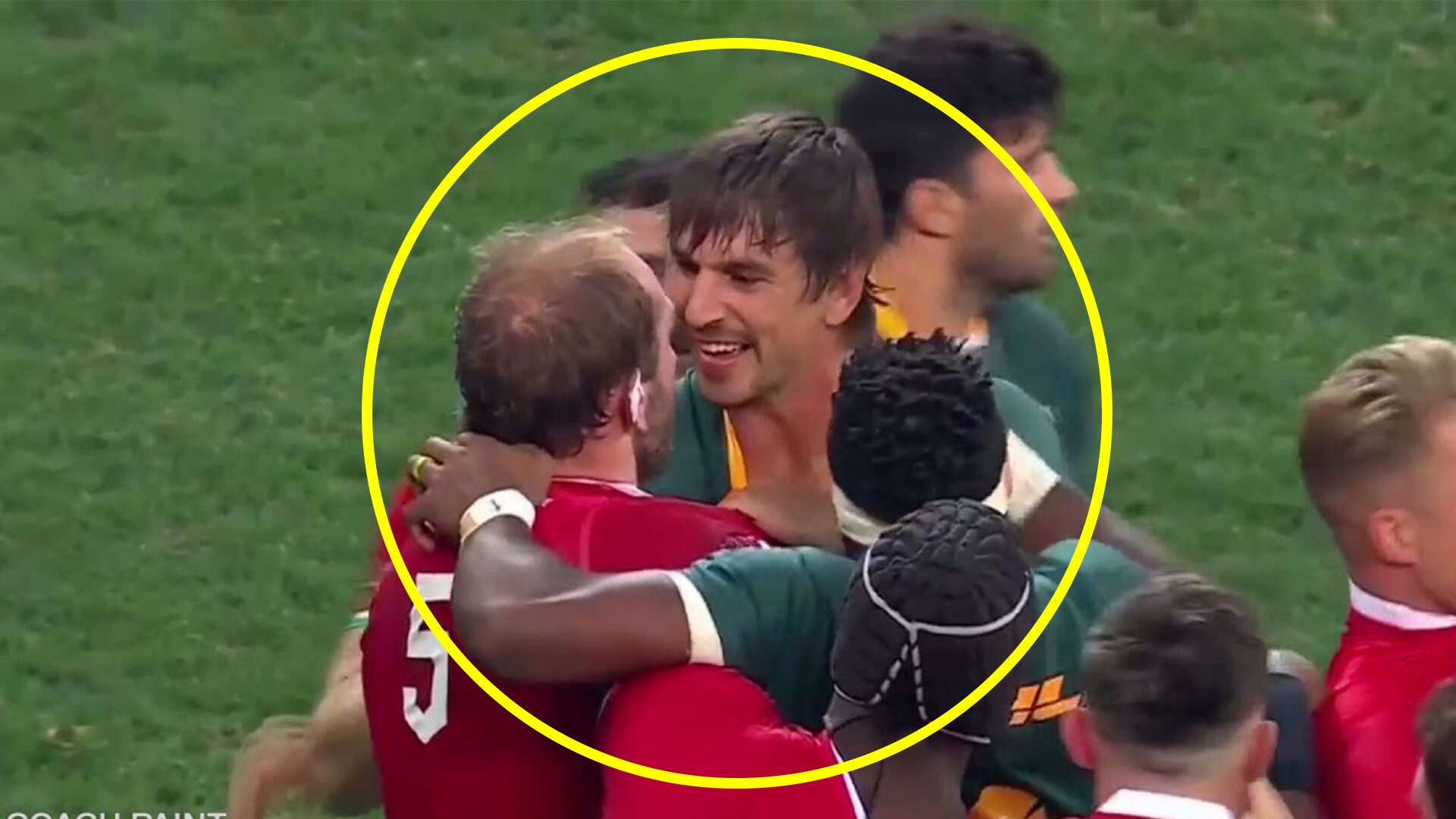 Eben Etzebeth has proved himself to be one of the best rugby players on the planet this Lions Tour after he helped his side to a monumental 2-1 series win.

His stats from this tour show that he is integral to any side that he plays for.

A new compilation showing his work against the Lions in terms of brutality and being the teams enforcer have shown just how good this man is.

We think he is even better than Bakkies Botha in his prime.