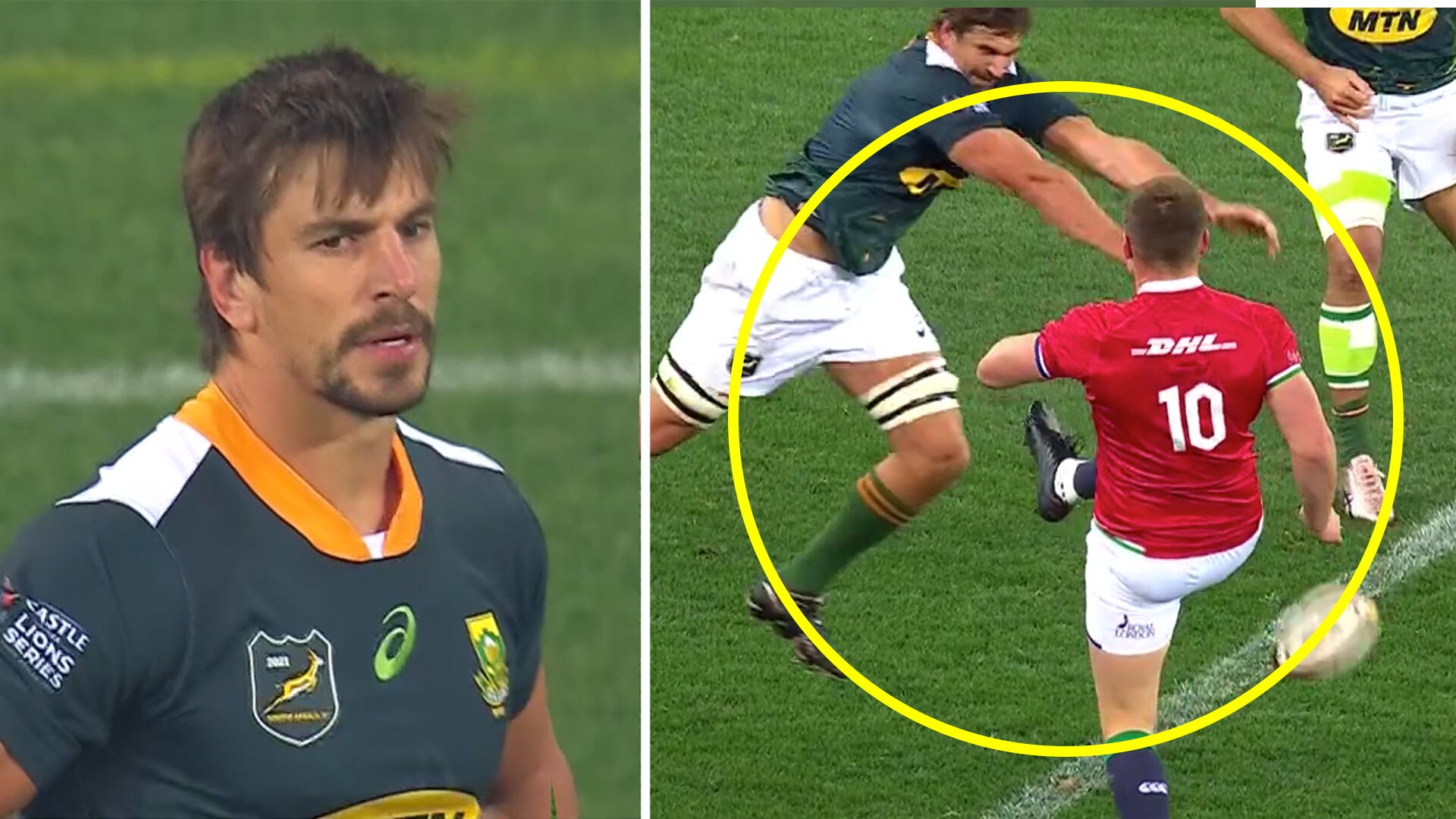 Owen Farrell was brutally reminded of his Springbok nemesis Eben Etzebeth tonight as both sides took each other on during Wednesday’s Springbok ‘A’ clash.

It was a bizarre setting as teams lined up with absolutely no crowd. Even stranger was that the Springboks fielded an almost perfectly full-strength side.

The men in green started strong, and Eben Etzebeth quickly reminded England captain Owen Farrell that he had no plans of going easy on him in this Lions Series.

It has already got fans questioning whether Owen Farrell has bottled it in the 10 shirt for the men in red. 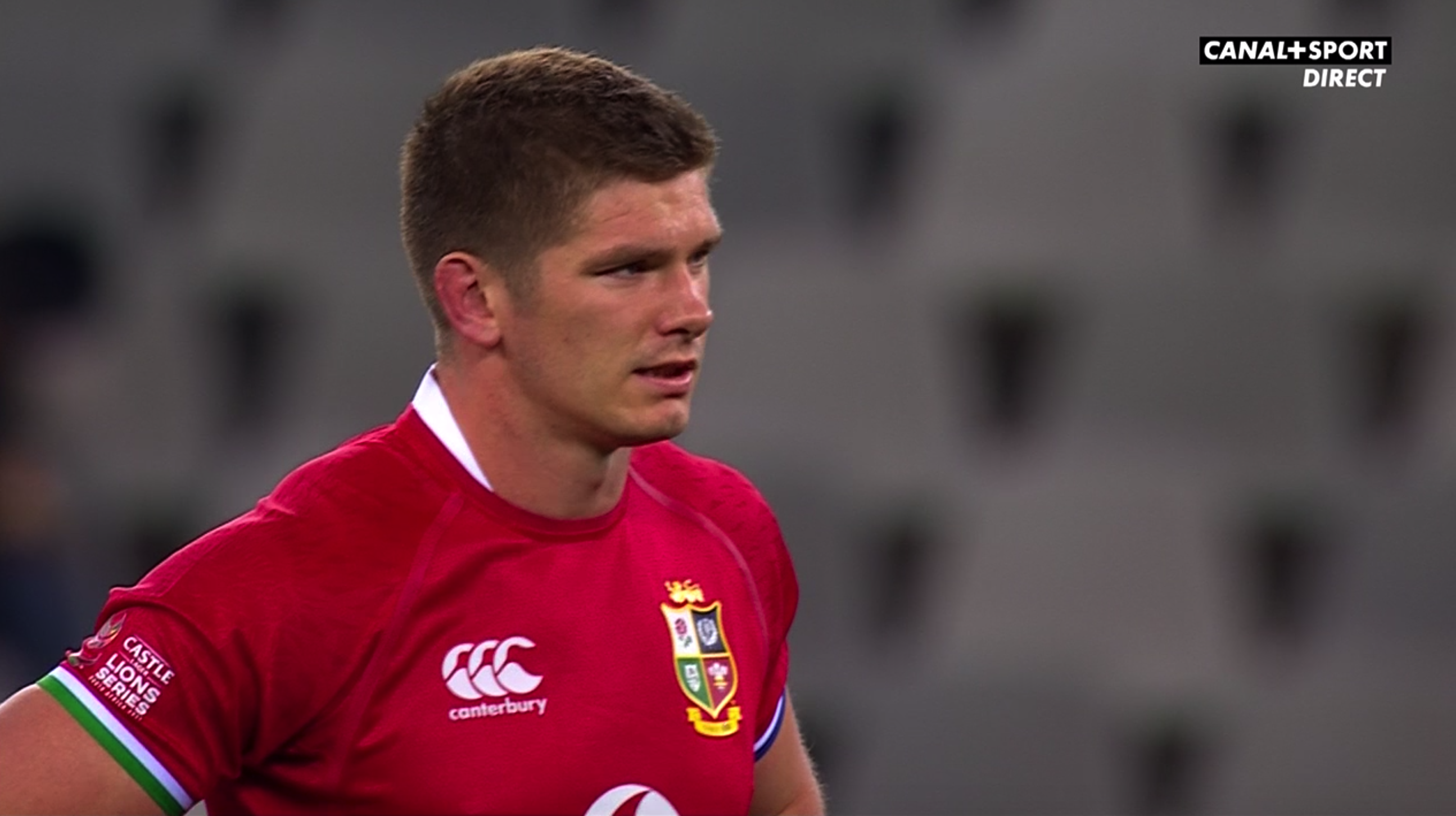 Etzebeth was quick to pounce on a kick by Farrell, early in the first half, this directly led to a try for South African winger Nkosi.

Not the start that the Lions were looking for! 😬

Owen Farrell’s kick is charged down and Sbu Nkosi punishes the Saracens man as South Africa ‘A’ scores the first try of the night! 🏉 pic.twitter.com/ly4pTMW6aK

If your a Saffa, this is how you can watch…