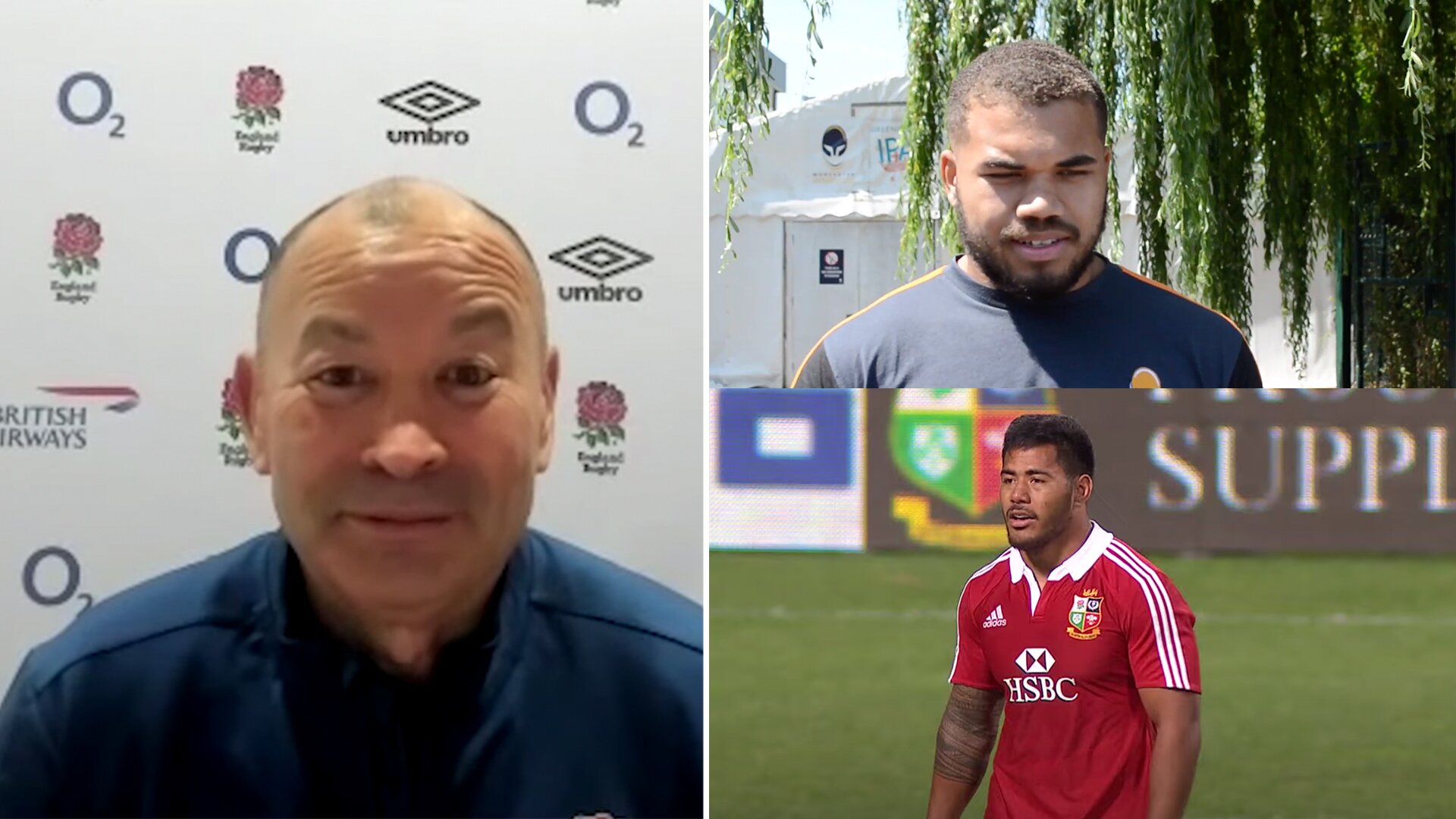 Eddie Jones has called out the media for heaping unnecessary pressure on young English rugby talent Ollie Lawrence comparing him to Manu Tuilagi ahead of the Autumn Nations Cup.

The England coach spoke to the media today ahead of England’s opening clash in the tournament against Georgia.

Recently, many rugby journalists have compated Ollie Lawrence, who plays for Worcester Warriors to be a like-for-like replacement for the injured Manu Tuilagi.

Lawrence has an incredibly versatile style of play, using power and speed to make him one of the most exciting young players in England.

This highlight reel from Rugby Jubbly displays how good the young man has been for the midlands team recently.

Eddie Jones does not seem to be happy at all about the comparisons made in the play style of Lawrence and Tuilagi, thinking it puts far too much pressure on the player.

When asked about Ollie Lawrence in the interview he said this…

“Yeah, no good enough to be in the 23 mate that’s pretty good. We will see how he handles every exam, he has a few exams to do. He is progressing nicely and he needs to keep working hard. Keep balanced and avoid the poison that you write about him, and see how he goes from there.”

The journalist asked if this was linked to his the media linking him to Manu Tuilagi.

He then said, “Manu, last count I had was a 50 test player who played exceptionally well at a World Cup. Ollie’s a 0.25 test cap player so to make that test comparison is like comparing Don Bradman to Jimmy Anderson.”

Here is the excerpt from the interviw showing Eddie Jones having some choice words about the comparisons between Lawrence and Tuilagi.

England play Georgia this weekend in the first match in the Autumn Nations Cup for them.  Lovely.