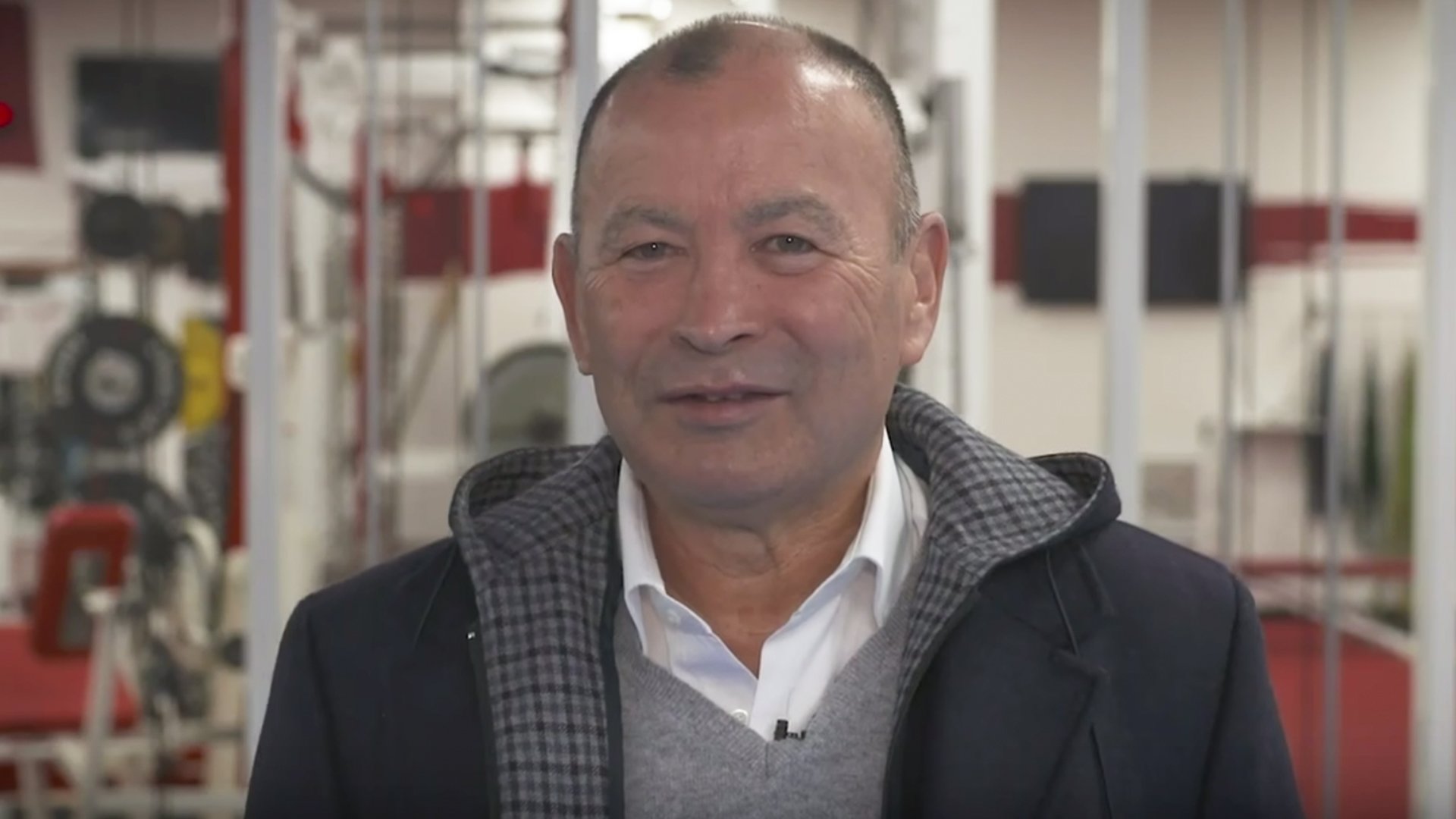 Eddie Jones has gone full savage on France and their chances in their opening Six Nations match against France. This was peak Jones.

In England Rugby’s video preview which went out online this morning, the England coach spoke about the starting team which will take on the men in Blue on Sunday.

George Furbank will make his England debut at fullback with Elliot Daly named on the left wing and Jonny May on the right following Anthony Watson’s late unavailability due to injury.

Tom Curry will be starting at Number 8 for England…

Eddie Jones was particularly savage about France and the chances that he gave them in the run up to their critical first clash in the Six Nations.

The Australian, who is known for saying whatever he wants before games made some bold claims in the video.

He said, “France can expect brutality from England, we’re going out there to make sure they understand what Test rugby is”.

England’s new scrum coach could be seen in action in the video. He helped mastermind the South African scrum that destroyed England in the World Cup final. Jones was massively confident in this video preview…

Jones, heading into his fifth Guinness Six Nations as England men’s head coach, said: “It has been a massively exciting week for us. It is the start of the Guinness Six Nations, the best rugby tournament in the world. We have had a great preparation in Portugal with a quality training week this week.

“We have really worried about ourselves, getting ourselves right. We have picked a strong forward pack which is part of the England way and an exciting backline with young George Furbank playing his first Test at fullback.

Here is the video of the preview that Eddie Jones gave this morning.