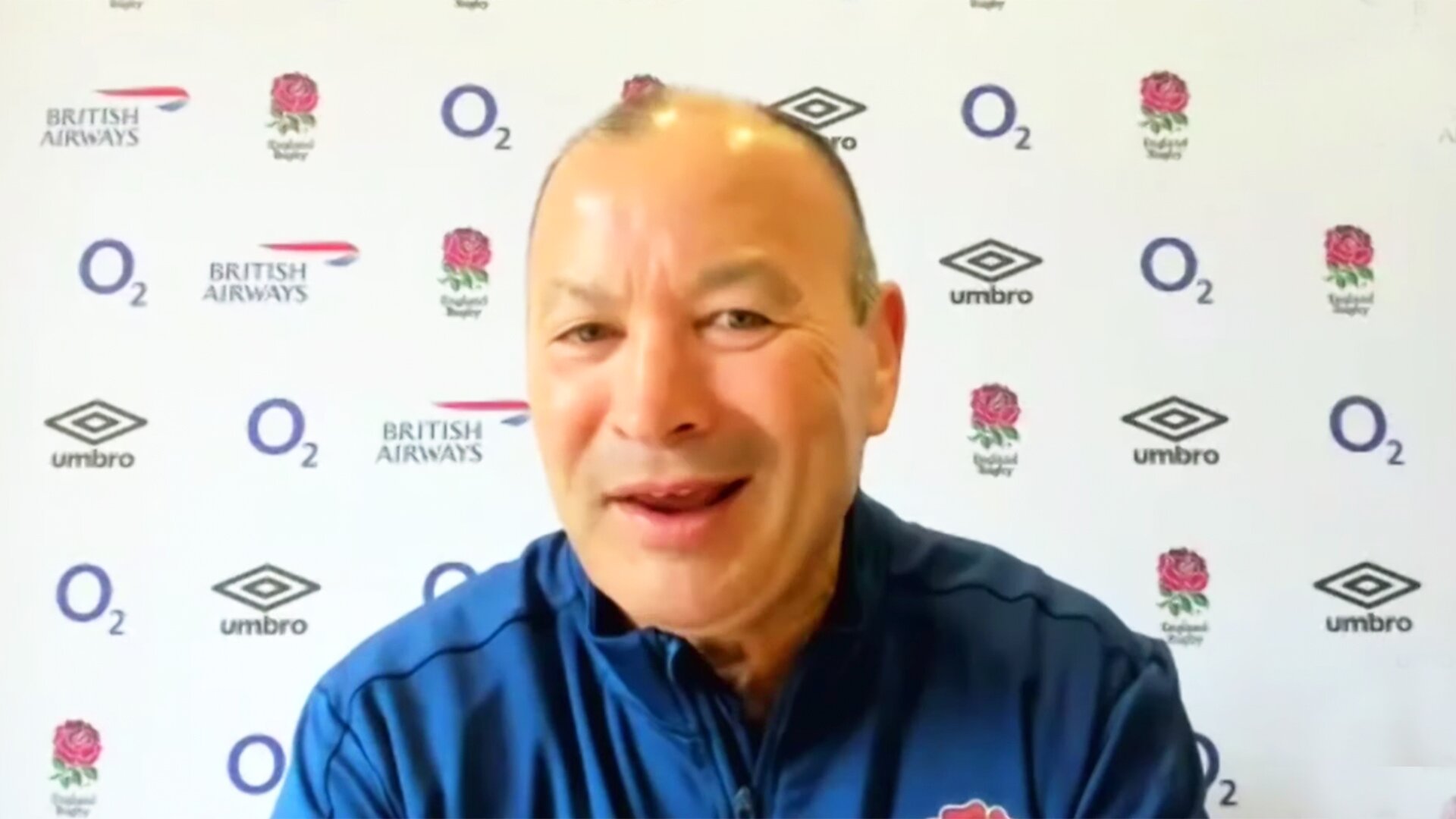 Eddie Jones has revealed the reason behind his high-profile snubbing of the Simmonds brothers for this weekend’s Six Nations decider.

Many fans were surprised to see that neither of the Exeter Chiefs stars made it into the Australian’s England squad after impressing for the reigning league and European Cup Champions.

In an interview with RugbyPass he gave the much-anticipated reasoning behind why he left the Simmonds brother’s out of his squad for this crunch match on Saturday.

In this interview, Eddie Jones talked about a number of subjects including his thoughts on the breakthrough star of the season, Jack Willis. The Wasps back-rower is expected to feature this weekend against the Italians.

Jones spoke of how he was selected for the 2018 tour to South Africa but unluckily missed out through injury. He went on to say,

‘He’s a good jumping number 6, carries well, contests hard and he’s got a good work attitude about him – so he’s a good old fashioned number 6 and we’re looking forward to working with him.’

Jones was quizzed on why exactly he chose to leave Joe and Sam Simmonds out of his squad after they impressed so much this season for the Exeter Chiefs. Hear what Eddie had to say – below…

In the inspiring speech, the Springboks coach tells his players what they’re really playing for and to use that as fuel against the hosts.

“When you get the f***ing chance, physically bully these guys today,” Erasmus says in an uncut pre-match team talk from the Springboks’ World Cup documentary Chasing The Sun.

“They can’t turn it on and say ‘here we are’. They are tough little guys who have things that they call inside them. They have this mental thing where they prepare. They’ve got mental coaches and s***.

“You play for different things. You play for your mum and things like that. You come from a tough background. And we’re going to need that s*** today.

“These guys do it because they want to grow the game of rugby. We want to do it because we want to save our f***ing country … We’ve got f***ing 40 murders a day. All the women get raped every day.