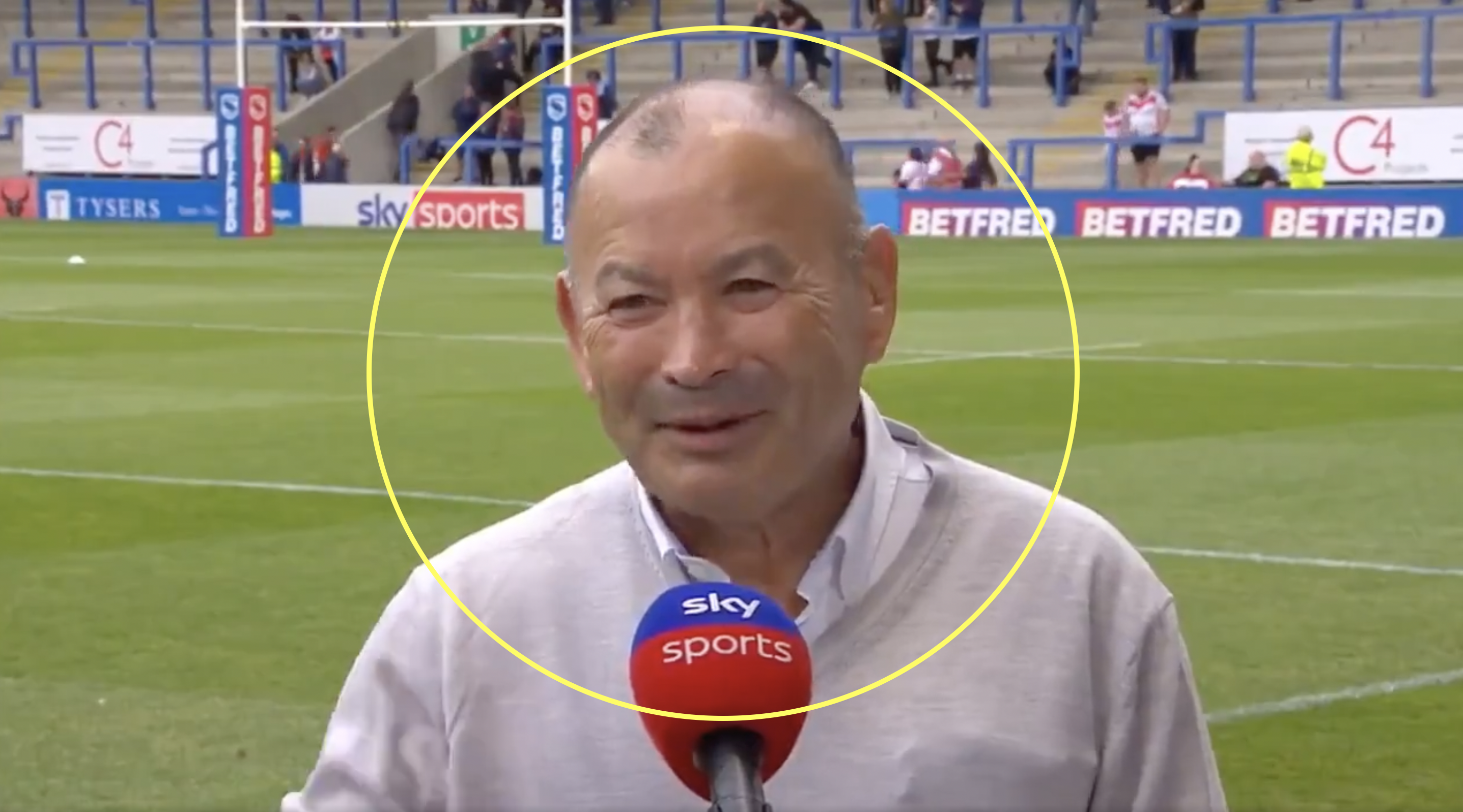 Jones was a guest on Sky Sports on Monday as Warrington took on St Helens in their Super League clash at the Halliwell Jones Stadium and was asked pitchside if there was a player he thought might make it in union. With his trademark grin across his face, the England head coach replied: “I spent a bit of time up at Hull and I like the fullback there, [Jake] Connor, he’s a tough, skilful player and I’m sure if he got a bit fitter, he could make it.”

Carney, who was hosting the show, responded from the studio: “A rugby league player needing to get fitter to play rugby union, we’ve had a magician here, now we’ve got a comedian.”

This is textbook pot stirring from Jones, which much of the world of union are used to by now, and it is highly unlikely that he actually thinks league players’ fitness is inferior to those from union. After all, the Australian recently recruited former Great Britain international Martin Gleeson as his new attack coach, with his former GB teammate Jon Clarke already England’s head of strength and conditioning. On top of that, former Australia league star Jason Ryles was due to link up with England last season as a skills coach, although that fell through.