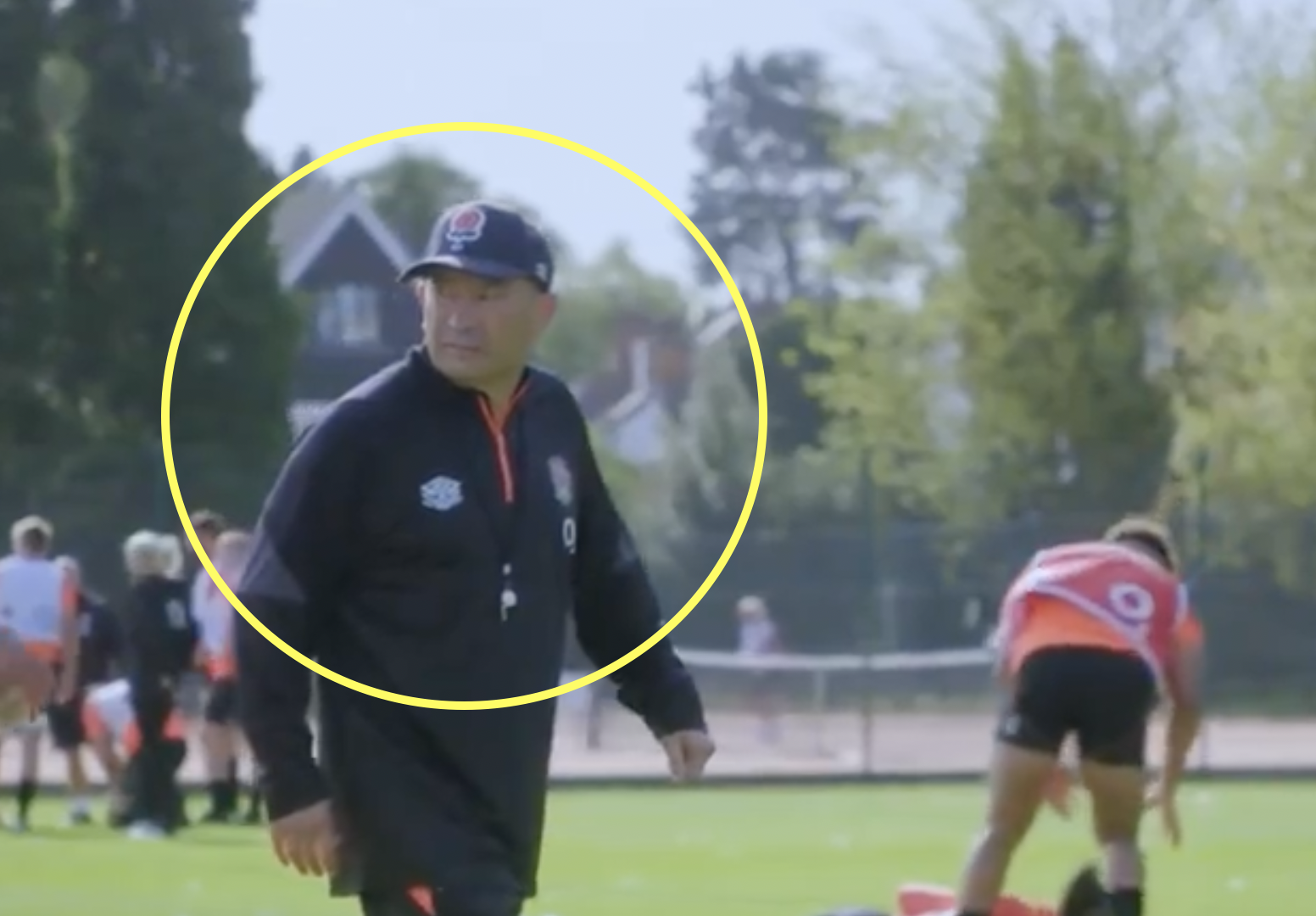 England’s 45-man squad have assembled this week as they prepare for the autumn, and they have been met with a monumental challenge from head coach Eddie Jones.

Though this is quite a sizeable squad, which will obviously be trimmed before the autumn internationals, it has the signs of being a pivotal step in the World Cup cycle, with some big names from the squad that made the final in 2019 missing out, such as George Ford, Mako and Billy Vunipola and Jamie George. Jones always stressed that there would be a major turnover of players after the World Cup, and that appears to be the case.

England shared a video of their training camp this week, which involves a talk where Jones throws down the gauntlet to his players.

“We’ve got five campaigns, 19 Test matches to become the best team in the world,” the Australian said.

“For you to be part of the best team in the world you have to be the best player you can be.”

"We've got five campaigns to become the best team in the world."

Jones will clearly want his side to go one step further than they did in Japan, but his build-up to the 2023 tournament has not gone swimmingly, as his side finished fifth in this year’s Six Nations.

Then again, England also finished fifth in the 2018 Six Nations, which ushered a major cull by Jones of his experienced players. Veterans Chris Robshaw, Danny Care and Mike Brown all missed out on the 2019 World Cup, and those absences are comparable to the ones in this current squad, though there is plenty of time for players to earn their place back in the squad.

England face Tonga, Australia and the world champions South Africa at Twickenham in November, in the first of the five campaigns England have before the World Cup. Jones will name his squad for the autumn in a few weeks.