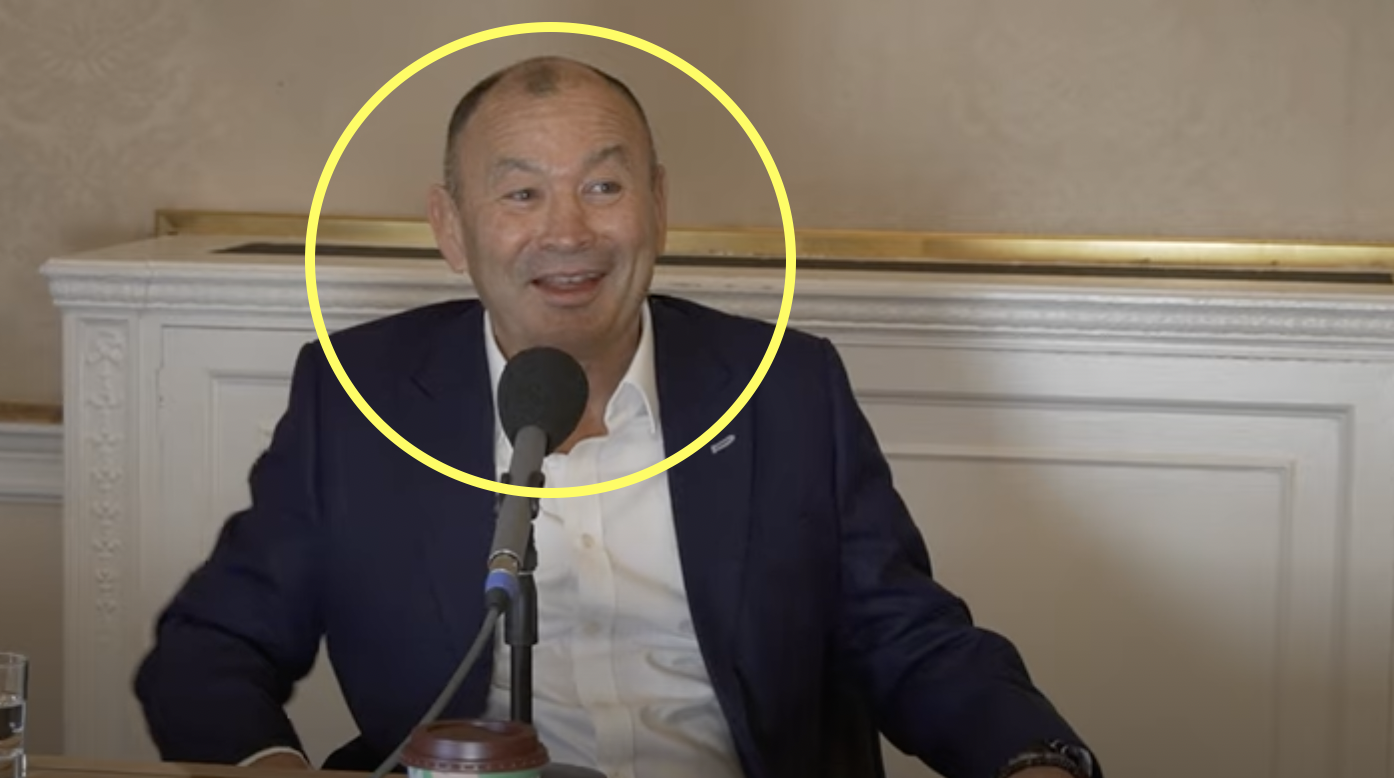 It is almost impossible for England head coach Eddie Jones to ever go on camera and not have a sly dig at someone, as is his nature as one of the biggest wind-up merchants in the game.

While it may usually be a fellow coach that is in the Australian’s cross hairs, this time he took a swipe at the press after he announced his 45-man England squad for an upcoming training camp.

His squads are never lacking in controversy and talking points, and this one is no exception, but before anyone had the chance to ask Jones a question on Tuesday, he made light of the barrage of questions that he was likely to face. He has never been afraid to put his neck on the line when it comes to selections, and has always stuck to his guns in the face of criticism from fans and the press.

After outlining his plans for his England team over the next two years, which includes winning the World Cup, he said: “So I’m happy to take any questions or advice on selection, on what I should have done or shouldn’t have done. So I’m all ears guys.”