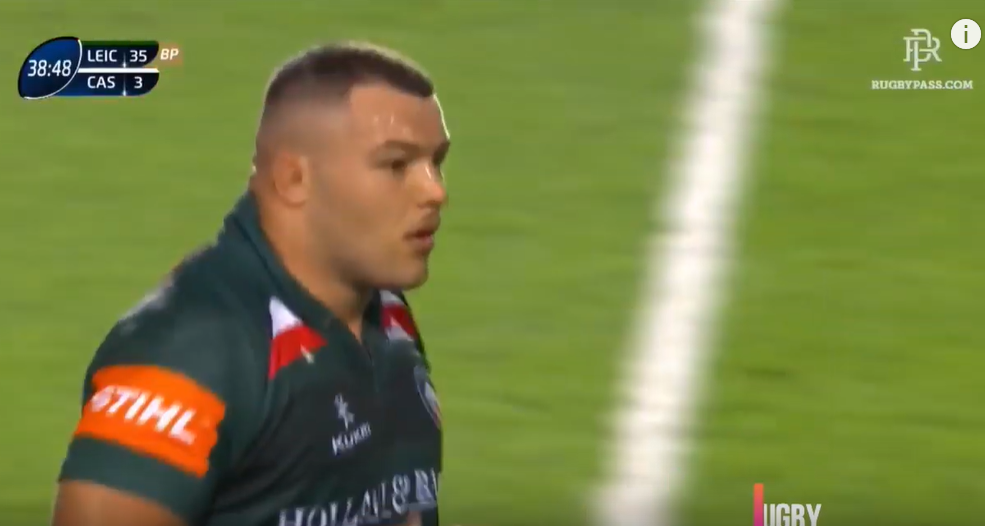 Preseason is upon many sides in the UK now, and that means that there is a lot of running for players.

With Leicester Tigers’ starting, star prop Ellis Genge has used this to have a dig at his teammate Telusa Veainu on Twitter.

Shout out to my boy @tveainu the grind from last year paid off my boy #reup pic.twitter.com/K7VyJOQiJR

The England forward shared a picture of the team running last year, with fullback Veainu lagging behind, compared to this year, saying “the grind from last year paid off”.

Obviously there will be an explanation for the photo last year, but if there isn’t Leicester’s upcoming season already looks much more promising than last.

Newcastle Falcons have completed the signing of Bath wing Cooper Vuna on a two-year deal.

The 31-year-old has played international rugby for Australia and Tonga, and arrives at Kingston Park with 47 Premiership appearances under his belt from his time at Bath and Worcester Warriors.

Falcons director of rugby Dean Richards said: “Cooper is a player I’ve admired for some time and I’m delighted to have finally got him up to Newcastle.

“He has fantastic footwork, great power and handling ability and he gives us another dangerous attacking option.”

A former rugby league player who made his NRL debut for New Zealand Warriors at the age of just 17, Vuna was born and raised in Auckland and is the son of former Tongan rugby union international, John Vuna.

Moving to NRL side Newcastle Knights in 2007 and scoring 35 tries in his 54 appearances, Vuna played international rugby league for Tonga before switching codes to join Super Rugby franchise Melbourne Rebels, for whom he scored 13 tries in 36 outings.

Earning two caps for Australia, he spent two seasons with Toshiba Brave Lupus in Japan before joining Worcester Warriors, spending the past year and a half with Bath where he made 16 Premiership appearances and played in both Champions Cup games against Leinster last season.

Vuna said: “The main things that attracted me to Newcastle were the attacking style of play that the Falcons are known for, and the chance to work with a quality director of rugby like Dean Richards and his coaches.

“I’ve played up at Kingston Park a few times, I know a few of the boys and I like the unpredictability they bring to the game. The move has come from out of nowhere, really, but as soon it was on the radar I knew it was a challenge I wanted to take up.”

Familiar with a handful of his new club-mates, he added: “I’m mates with Tane Takulua and Sinoti Sinoti from our Pacific Nations Cup rugby, likewise with Darren Barry from our time at Worcester, but other than that I’m really looking forward to coming up to the North East and forging some new friendships.

“I’m still in the Tonga picture for the Rugby World Cup but because I’m still in the UK I’m going to come up to Newcastle next week for the start of pre-season, just to get a couple of weeks’ work in before I head off.

“We’ll have to see what happens in terms of who makes the final squad for the tournament, but I’m excited about starting with the Falcons and seeing what contribution I can make.

“We’ve obviously got one big hurdle this season in terms of earning promotion back into the Premiership, but if we can achieve that then the club is in really good shape for many years to come with the talent we have in the squad.” Ellis Genge 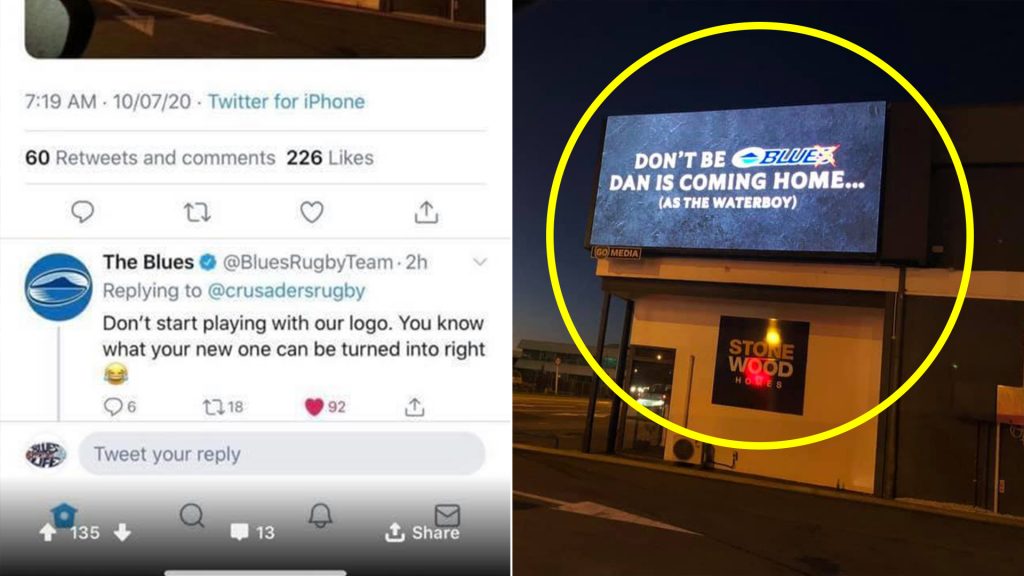