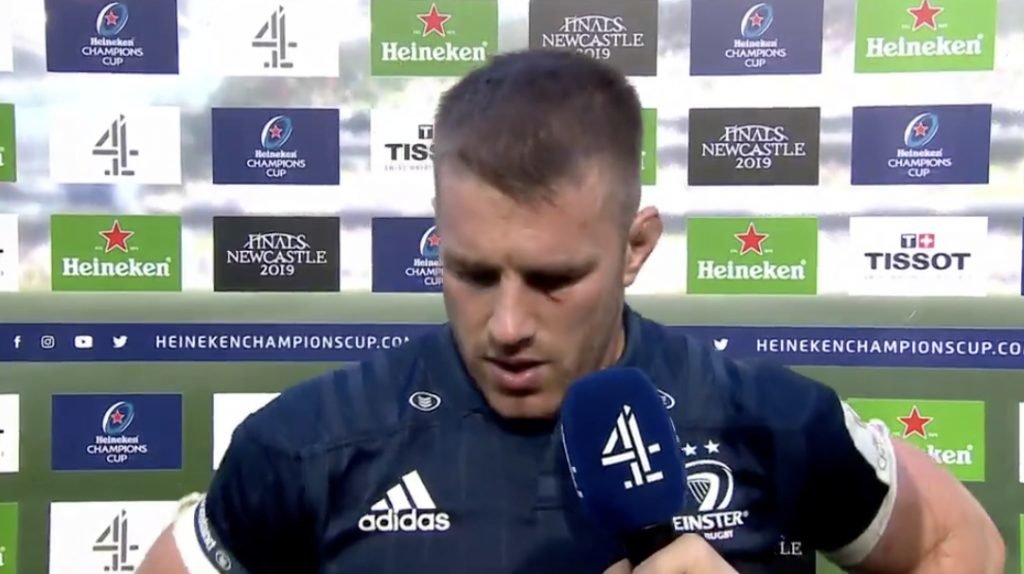 This was very emotional to see but it also shows the passion of the man that is Sean O’Brien.

The Leinster and Ireland back row appeared to be visibly upset when the interviewer asked him about his feelings going into the end of his career at Leinster.

.@SeanOBrien1987's emotions are very close to the surface as he reflects on a momentous victory in one of his last few games in the @leinsterrugby jersey he has graced for so long#C4rugby #LEIvTOU pic.twitter.com/kTw5Ja0muS