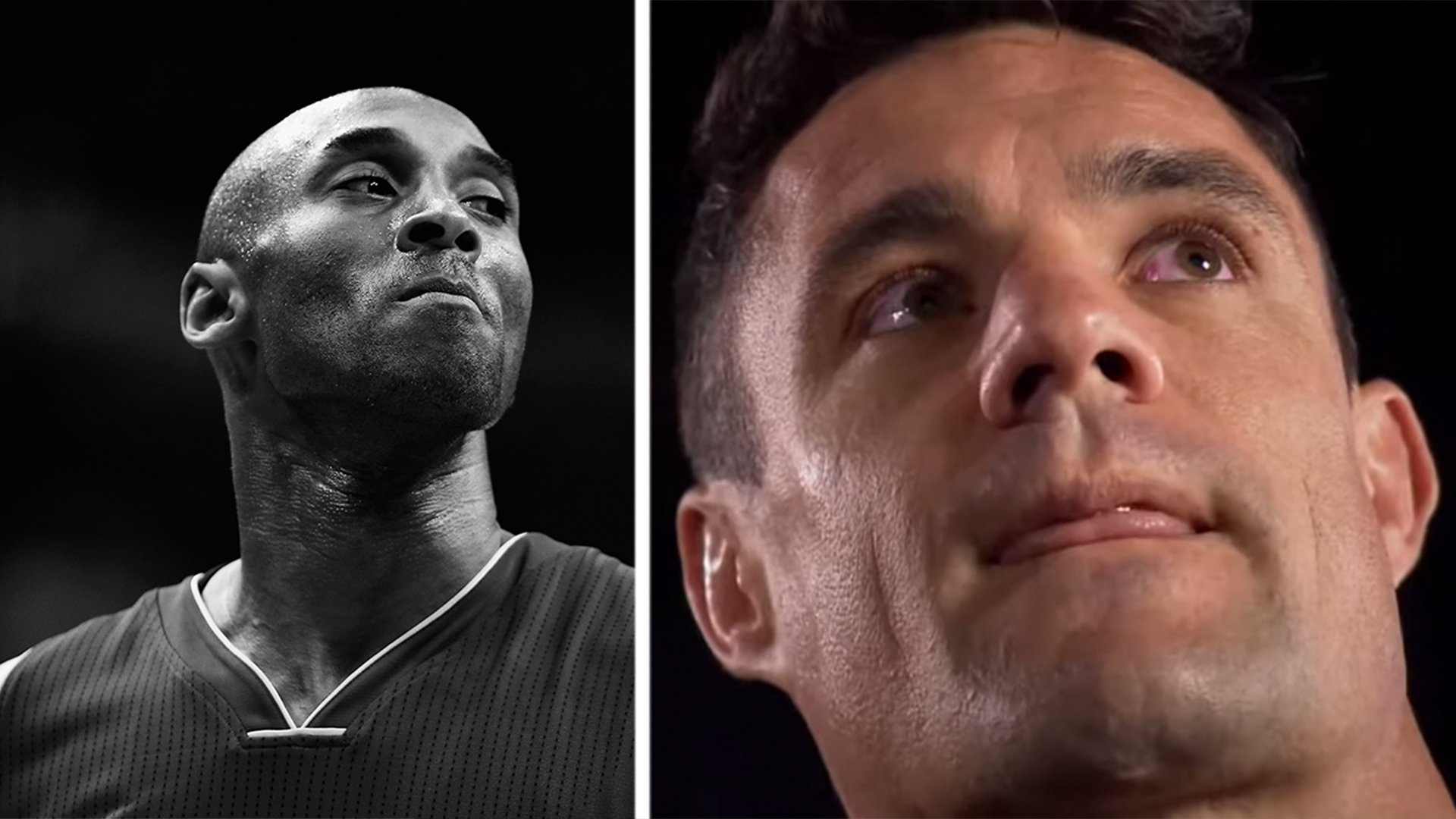 Many members of the rugby world have sent their heartfelt tributes to Kobe Bryant and his family after news emerged late last night of his sudden death after a helicopter crash.

The death of the world-famous basketball star has been felt strongly by many members of the Rugby World, with some heading to social media to voice their sadness at the tragedy.

Sports stars from across the World have remembered the sports star in their own way.

Nick Kyrgios walking on court wearing a Kobe Bryant jersey ahead of his match against Rafa Nadal♥️ pic.twitter.com/BY9g4hVp55

One of the biggest names in rugby, Dan Carter was quick to send out a tweet remembering Bryant. In his message he said his thoughts are with the Bryant family at this difficult time.

Carter was said to have been a big fan of basketball from a young age.

Rest In Peace, Kobe and Gianna Bryant. Taken far too soon. My thoughts are with the Bryant family at this incredibly difficult time, and the families of the others that passed in that tragic crash. Very sad. pic.twitter.com/XHnAd7Xbdv

Many of the rugby fans in New Zealand have also voiced their support for the family in light of this horrendous tragedy. In New Zealand, Basketball is now the second most played sport at schools behind rugby, and there is a massive following for Bryant among rugby circles.

The All Black stars visited the NBA team the Houston Rockets before the 2019 Rugby World Cup, and you can see how big they are into basketball…

Tributes have flowed in around the rugby world for the star. His 13-year-old daughter also died in the crash which happened last night.

Beauden Barrett, a massive basketball fan was in Los Angeles for the Grammy’s where there were many tributes to Bryant on show.

Many current and former rugby fans sent their support online…

Don’t think many people around the world weren’t inspired by @kobebryant talent, work ethic and belief. One of the all-time sportspeople. Thoughts go out to his family and the families of the other passengers. R.I.P. 🐐

Members of the England team flocked online as well to remember the basketball star. It just shows how this sportsman truly transcended the sport with the work that he did in basketball.