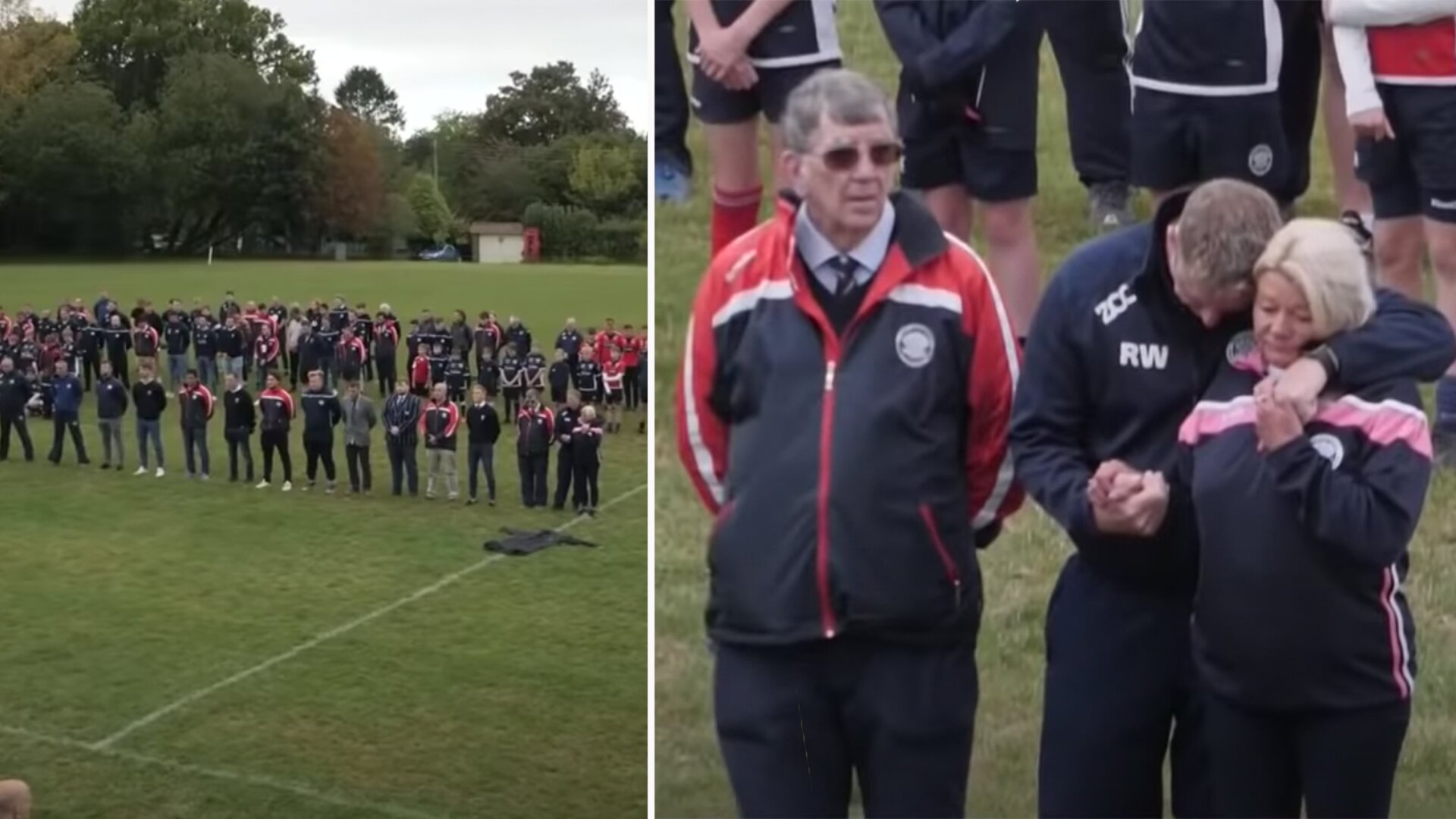 It has been an emotional weekend around the Rugby World as fans remember the Met Police officer who was killed while on duty.

The 54-year-old, New Zealand born officer was the head coach of Sussex rugby club, East Grinstead, it was revealed – with the club posting an emotional tribute to him yesterday.

This was the message that the club used to announce his tragic death.

East Grinstead Rugby Football Club are utterly devastated to hear the tragic news that the Police Sergeant who lost his life in Croydon, was our Head Coach, Matt Ratana.

Matt was an inspiring and much-loved figure at the club and there are truly no words to describe how we are feeling.

We would like to take some time as a club and community to begin to comprehend what has happened.

Our deepest and sincerest condolences go to Matt’s loved ones, family, friends, colleagues and to our community rugby family at this most terrible time.

Rugby clubs up and down England have given their own personal tributes to the New Zealander who had rugby flowing through his veins.

The club where he was head coach, East Grinstead paid an emotional tribute.

At 11am, many rugby clubs around the country stopped their training and their matches to remember the coach by clapping for 2 minutes in his memory.

This was Old Elthamians clapping around the whole club to remember him.

At 11am Old Elthamians Mini’s and youth section clap for 1min to honour Sergeant Matt Ratana who was Head Coach at East Grinstead. pic.twitter.com/Y3OWCUG0NG

Similarly at his club, hundreds joined in tributes for him.

Hundreds turned out @RugbyEGRFC this morning to remember head coach, friend, colleague Sgt Matt Ratana, who was killed while on duty on Friday. A minute’s silence was followed by a huge round of applause. @itvnews pic.twitter.com/8agC61QvyR

The Prince of Wales also remembered the rugby man while he also highlighted the dangers that Police Officers face in the line of duty every day.

Proud to show support to all the fallen police officers and to show respect for Sgt Matt Ratana @RugbyEGRFC ,the U12’s @HertfordRFC joined a minutes applause this morning along with the entire minis section . The rugby community is a great thing . 🙏 pic.twitter.com/aQNQTmmQST