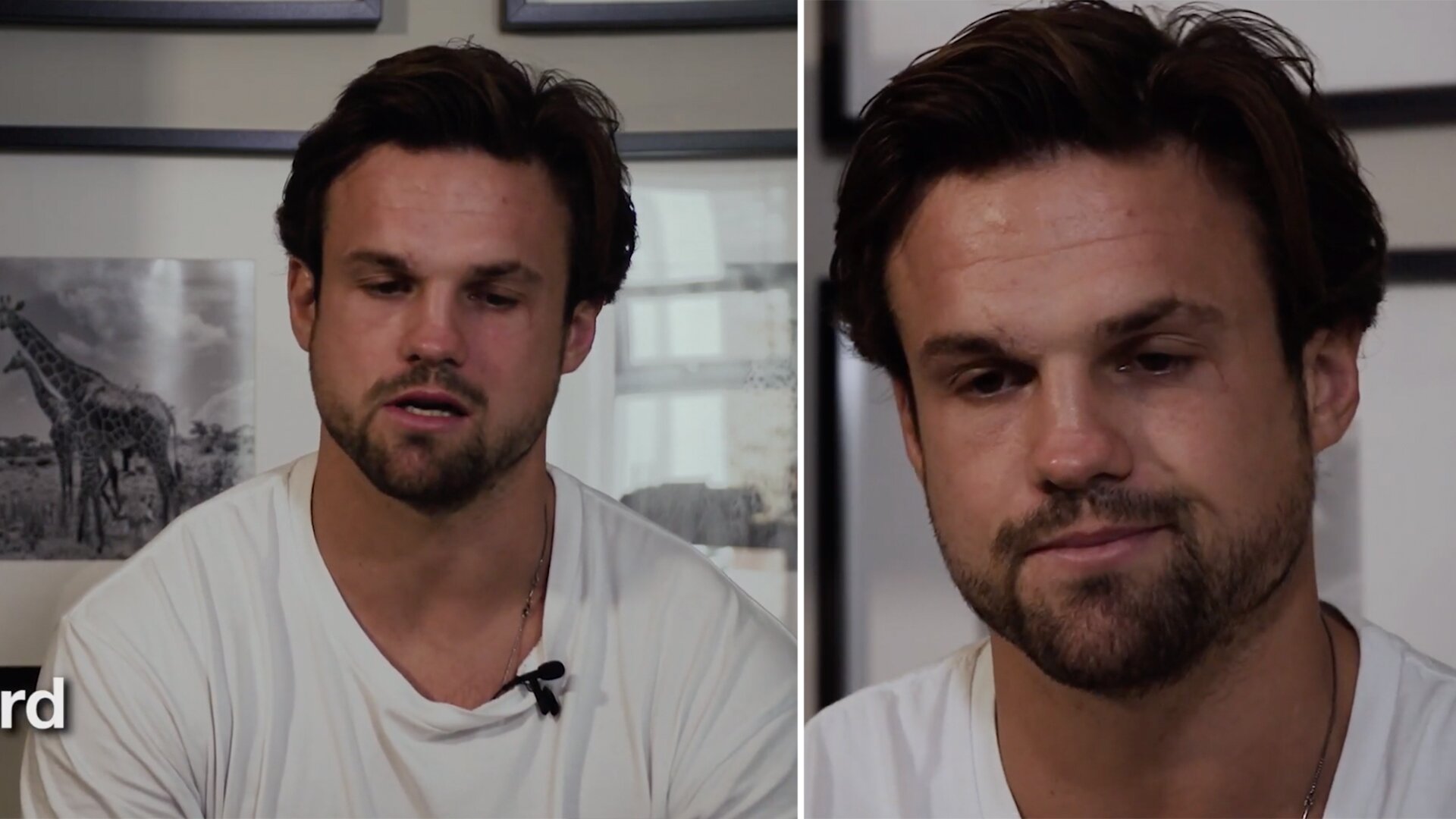 Harlequins back-rower Jack Clifford announced today that he has to retire from rugby at the young age of 27 as his shoulder injury means he can’t play the sport anymore.

The 27-year-old featured in an emotional video today which was posted on the Harlequins social media channels.

The England-capped flanker looked visibly emotional as he gave us more details as to why he won’t be able to play for Harelquins or England ever again.

🙌 An honest interview from @jackclifford93.

🏟 We hope we can share a beer with you at The Stoop soon. #COYQ pic.twitter.com/EMGUiBCUGQ

We feel so so bad for this player who had so much potential to do things special for the men in white. He had surgery on his shoulder which was injured about a year ago. But in the video he spoke openly about how his body has not taken well to the surgery, and his body could not handle him playing rugby.

Tributes have poured in from the rugby world for the young man, who is undoubtedly in a dark place about the situation that he is in.

Jack Clifford joins Tom Rees and Tom Croft, among many others, in the ‘a potentially absolutley phenomenal English flanker but never got a shred of injury luck’ category.

Find news of Jack Clifford’s retirement sad and striking. An absolute rockstar at the 2013 Junior World Championship for England U20 and always exciting to watch.

I am truly gutted to be writing this, but unfortunately I have been forced to retire from rugby – my last injury has not healed well enough for me to continue playing. Rugby is a game I love – I’ve had some amazing… https://t.co/Dh4y4OwC0l

It is interesting to note that Jack Clifford played 10 tests for England, and won every single test for the roses.

Here is his emotional interview looking at retirement.