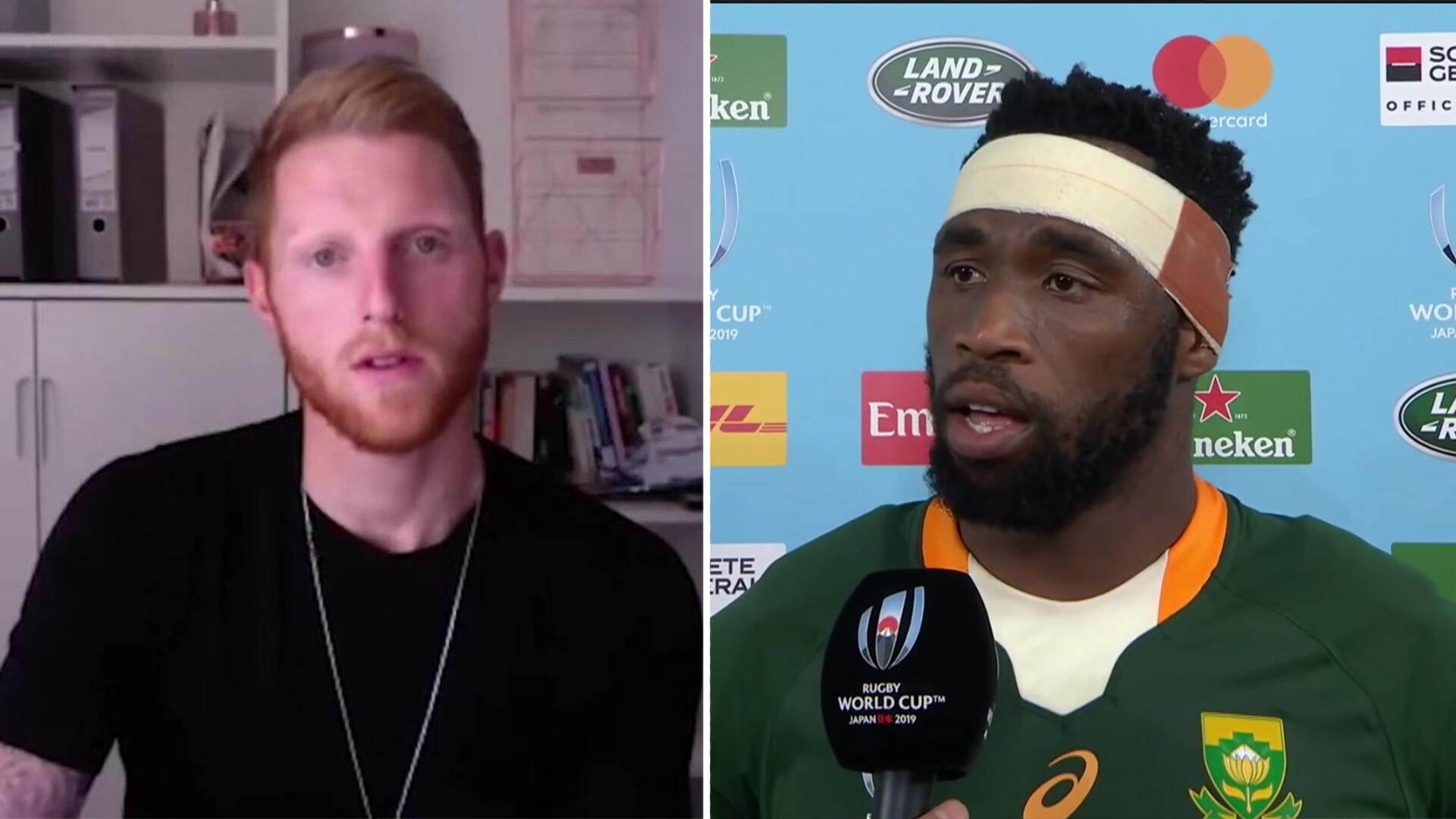 England cricketer Ben Stokes threw some serious shade at BAFTA this week after it was announced that The Rugby World Cup won the best award for the sports category.

Social media was alight this weekend as the news was announced that the Rugby World Cup final in 2019 won the award for best BAFTA, pipping England cricket and their sensational World Cup win against New Zealand.

Sports fans and cricket fans alike did not seem happy at all with the decision.

Who voted for the rugby to win BAFTA over the cricket World Cup final or Boston v Rochdale?

Not being salty but did you not watch Cricket, or Wimbledon? @BAFTA https://t.co/wFT6Og2ELx

Ben Stokes felt it was necessary to add his voice to the debate. He replied to the announcement on social media with two tweets, both clearly signalling his unhappiness at the result of the vote.

The first tweet showed a screenshot of the moment England won the Cricket world cup, with a wicket in the final play of the game.

The second tweet was a GIF of somebody looking nonplussed, further reinforcing the fact that Ben Stokes was not happy with the decision.

England won the cricket World Cup in spectacular fashion last year. New Zealand needed two balls off the final run to win. It made for a Grandstand finish which was viewed by millions of cricket and rugby fans around the world.

Tied after 50 Overs. Tied after the Super Over. England win the Cricket World Cup on Super Over boundaries. Absolute scenes at Lord’s.#WeAreEngland | #CWC19Final | #CWC19pic.twitter.com/CBdfoIsvPi

The backlash got so severe that BAFTA had to release a statement on their Twitter page explaining why the Rugby World Cup had won the award over the Cricket final.

In a short statement, they said,

The BAFTA for Sport at the TV Awards is rewarding the show itself and the production values, rather than the actual outcome of any match. It’s not judging the excitement of the game or the teams involved.