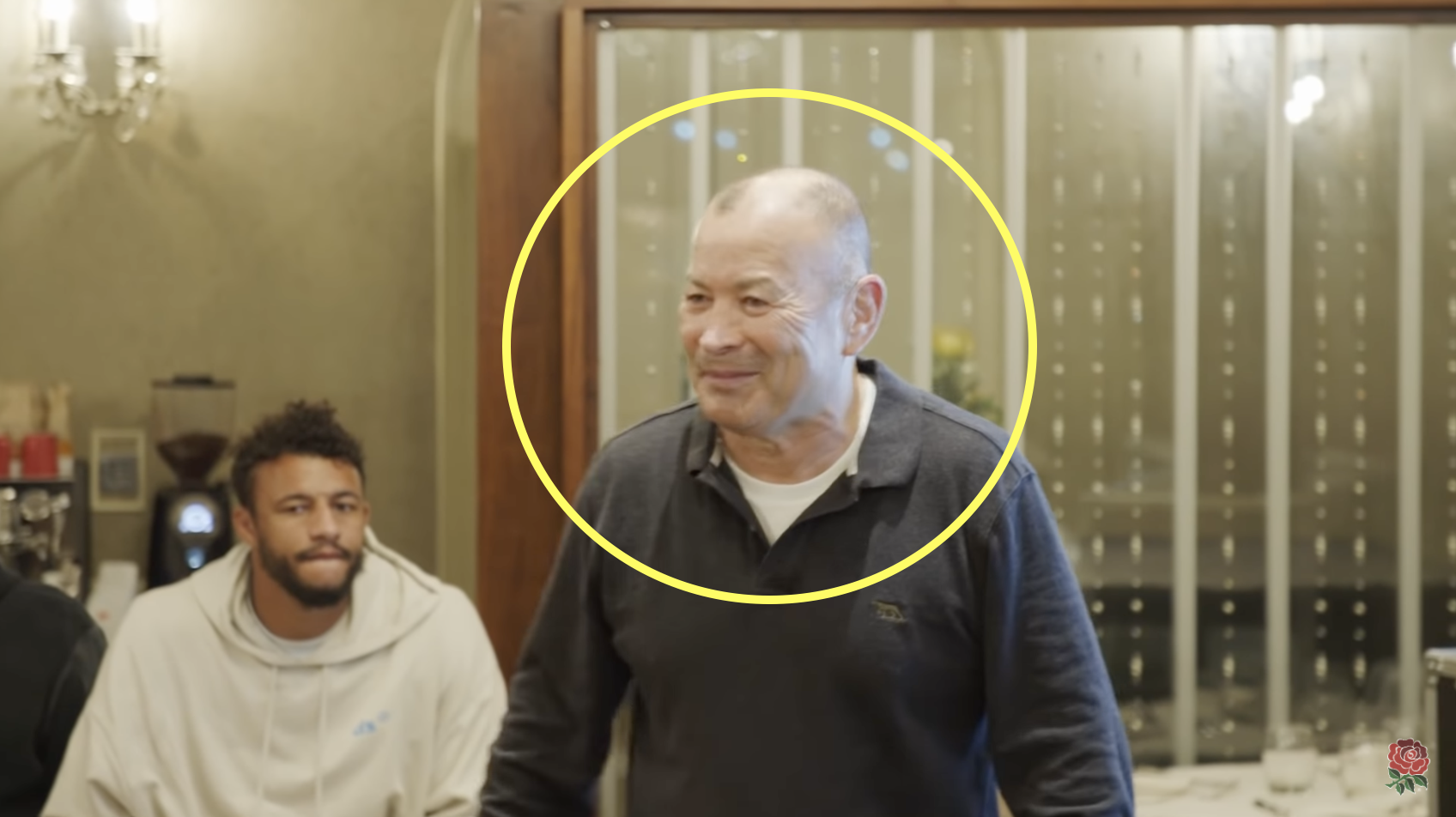 Whenever Eddie Jones names an England 23, there is invariably a torrent of criticism that comes his way, and his latest team to face Tonga on Saturday is no different.

But there are two decisions in particular that have riled fans up the most online, and that is the decision to start Tom Curry at No8 and Marcus Smith on the bench. Curry’s shift to the back of the scrum means Alex Dombrandt can only manage to make the bench, while Sam Simmonds was not in the 28-man squad for this match altogether. Meanwhile, Owen Farrell with start at fly-half in what will be his 100th Test match.

The Harlequins duo of Dombrandt and Smith have arguably been England’s two form players in 2021, and though they were capped in the summer, only starting on the bench is not good enough for many fans. Of course, this is not a criticism of Curry, who is possibly the first name on the team sheet for England. But the Sale Sharks man is used primarily as a flanker for his club, and indeed was for the British & Irish Lions this year, starting all three Tests against the Springboks at openside flanker.

These two decisions have certainly been the most hotly discussed, but the No8 option has perhaps caused the most outrage, which is maybe understandable as it is not Curry’s natural position, while Farrell deserves to keep hold of the No10 shirt. Also Jones has said that Smith has not trained much this week because of an injury.

Compared to the rancour there has been in the past whereby Dombrandt and Smith had not even made England squads, this is undoubtedly progress, but fans obviously want to see a bit more experimentation against Tonga. Then again, 2021 has not been a great year for England, and with the Lions as well, this team have not played well together for a while, so this match for Jones may be about the team gelling again.

We do have a few actual number 8’s, but hey let’s stick Curry in there….🤔

Petition for Eddie Jones to stop picking Curry at 8!!!

Smith and Dombrandt are the most form players in any position for over a year, but no, let’s just put on them on the bench for a game we’d win whoever starts. Ridiculous. Overshadows the selections of Steward and Radwan (Malins also not included is odd)

This is ridiculous, curry doesn’t even play 8 for Sale and he is selected ahead of Dombrandt. Its the same team that failed in the 6 nations.

Curry at 8? Is this real? With Dombrandt on the bench? Ummmmmm…..

Is this a parody account – two of the best No 8’s in Europe and we play a 6 at 8? Does Eddie not watch the premiership?

What the bloody hell is the point of that? Your best 6 as an 8 a lock as a 6, your best 8 on the bench. May as well play Hill at 9! And speaking of which, why start with Youngs and Faz! What will they possibly learn!
FFS!

I like Curry as a player but he doesn’t play 8 for Sale would like to hear Sanderson’s thoughts on that pick. Play him in his best position. Good to see Radwan and Steward in.