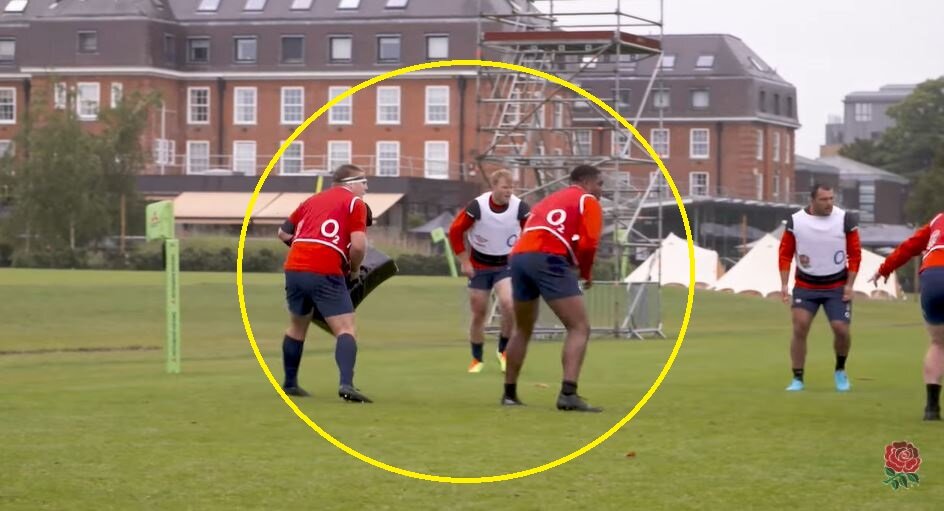 England player talks about coming back after stroke and heart surgery

England and Bath forward Josh McNally, a Corporal in the RAF, recovered from a minor stroke to make an amazing rugby comeback.

In 2017 McNally felt unwell following a Premiership fixture against Saracens and extensive tests revealed that he had a small hole in his heart, a condition known as Patent Foramen Ovale.

McNally had a minor procedure to close the hole in his heart and set his sights on returning to rugby.

McNally originally joined Bath ahead of the 2019/20 campaign, having spent the two years with London Irish, where he helped the Exiles to 11 victories out of 12 in the Championship.

A late bloomer at 30, he’s now involved in the England camp. Comfortable playing in both the second and back row, his story is quite remarkable.