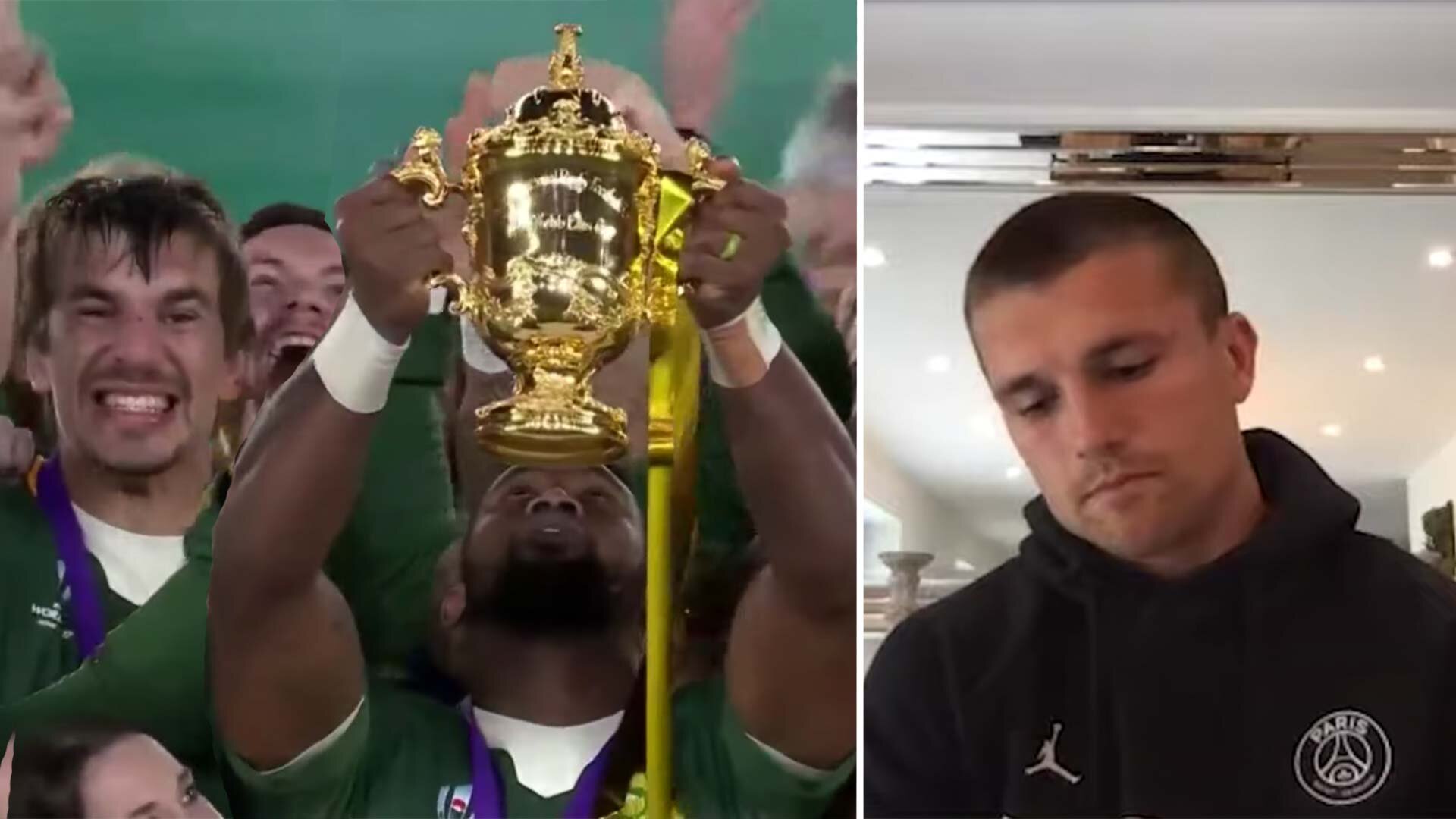 It has 9 months since the World Cup Final, and the England rugby players have been very tight-lipped about their feelings on what happened in that final. Until now.

The England rugby time infamously came up short against the Springboks in the World Cup final of 2019. They came into the game as quite big favourites after their handling of New Zealand in the semi-final.

However, the match ended in a comprehensive win for the men in green. Since then, not many England players have spoken at all about what happened.

Maro Itoje and Kyle Sinckler both recently admitted that neither of them had rewatched the World Cup final against South Africa.

They did not specify why this was the case but it is apparent that it was because of the pain of losing that match.

Episode 1️⃣ with Kyle Sinckler is out now so hit the link below.

RugbyPass recently spoke with England centre Henry Slade who played in that match. Slade went on to speak about that final and he too admitted that he had not watched the game back.

‘It was pretty hard to take really. Obviously it was an unbelievable achievement for South Africa but obviously, as a kid it’s what you want to win. Maybe when I’m older it will be something that I will watch but not now.’

Itoje will surely be having more England players on his podcast soon.

Itoje, who has yet to confirm if he is going to play for Saracens in the Championship next season following their relegation for breaking salary cap regulations, believes the Covid-19 lockdown could be a blessing in disguise for him and England as it has allowed him to deal with niggling injuries he had been carrying.