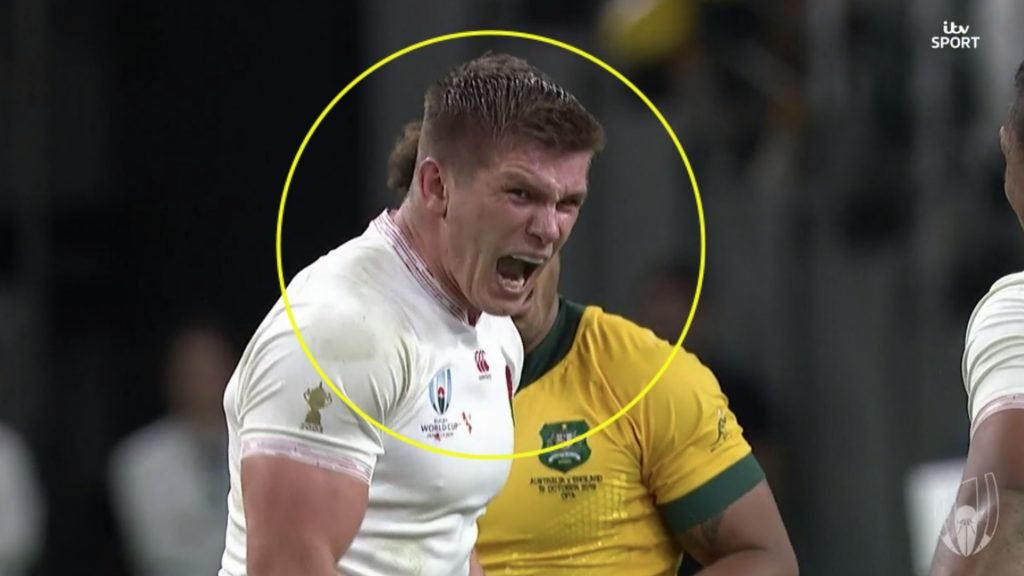 England are through to a World Cup semi-final after a clinical performance from England’s forward pack, including a brilliant try from England front row Kyle Sinckler.

England scored a brilliant flash try early on in the match through Jonny May.

Owen Farrell is such a sharpshooter that's it is scary. Best not to offend when in your own half because he'll slot it, no worries.

Look at this try from Kyle Sinckler, his first try in International rugby.

He has been immense for England of late and this score was simply no different. Great to see from the player.

England put on a defensive clinic in this game, surviving a second-half attacking rampage

England scored a try in the last 5 minutes of the match which was enough to send Australia out of the World Cup in the final few minutes.

It will be a sad end for Australia, a team that has been through so much heading into this tournament.

The memes have already been brilliant in this match, just look at this meme here.

You have to question the wisdom of letting minnows into the quarter final of the #RWC19 Australia getting the boot #ENGvAUS pic.twitter.com/Dnhv6zapXc

The @wallabies are shooting themselves in the foot in their own half, don’t be afraid to boot it boys! #ENGvAUS

Wallabies have got the offload button stuck down. I love an offload. But this is mental.

Tuilagi has missed a few tackles already. Farrell lucky it wasn’t a penalty. Does well initially and unlucky with the knock on. Dodgy territory when he plays the ball after that. #ENGvAUS

Even for the neutral its hard not to see the English dominance growing here. Not just on the scoreboard. But everywhere on the field #ENGvAUS #RWC2019

Hear me out on this, chief. A buddy cop movie starring Kyle Sinckler and Romain Poite…
Andy McGeady
I mean, has anyone checked on TMO Ben Skeen’s condition? Has he been distracted by an incident from last weekend’s games that he’s still watching over and over again?
It’s a great game for sure!
TMO Ben Skeen had an absolute shocker at the end.
https://twitter.com/AndyGoode10/status/1185481679722430474
https://twitter.com/SquidgeRugby/status/1185481473584979968
Rugby Onslaught
Sharing