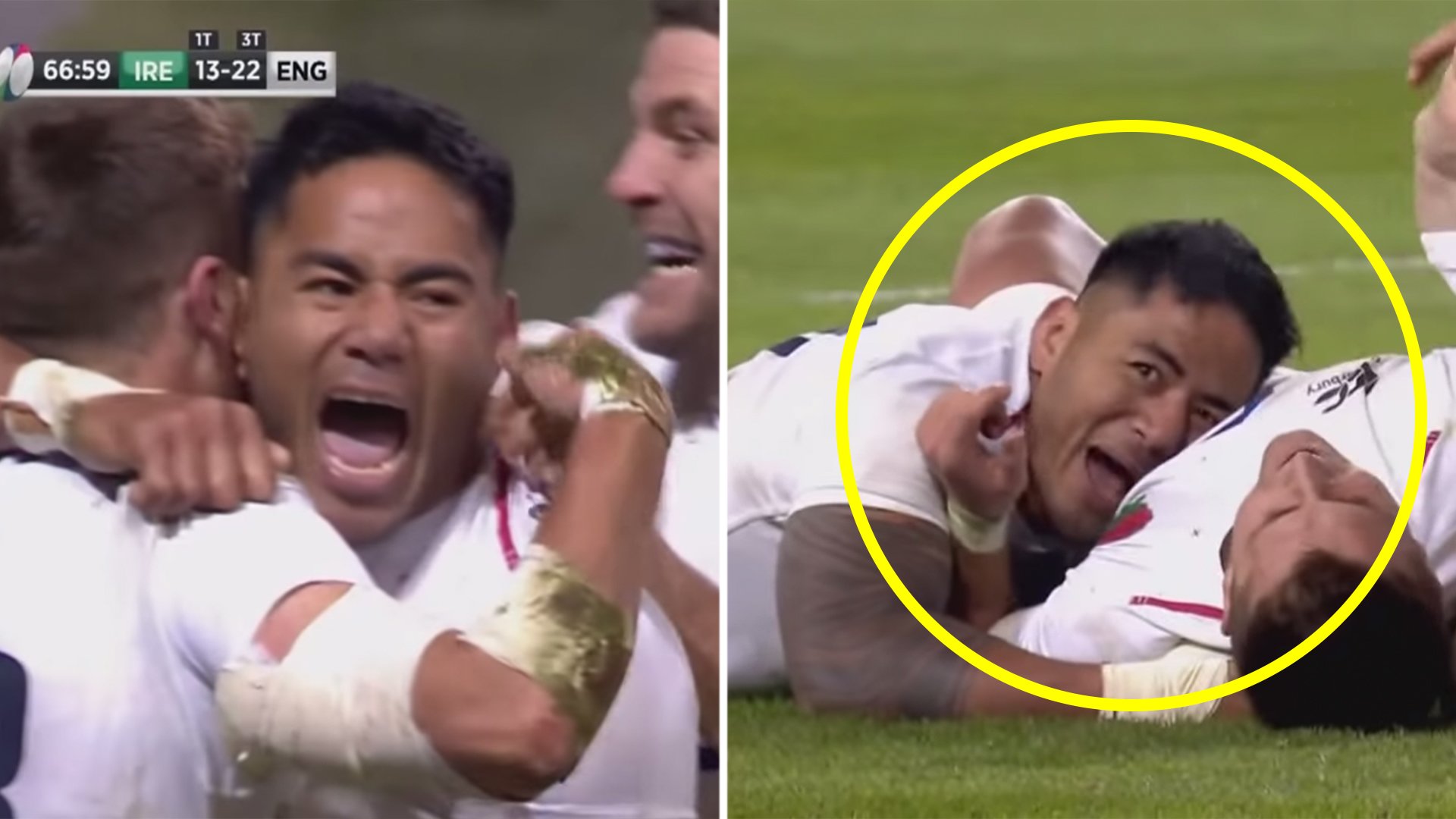 England have decided to release the full match of when they destroyed Ireland in Dublin back in 2019. England fans will love this.

Leading up to the first game of the 2019 Six Nations tournament, Ireland were the hottest rugby team in the World. They had just beaten New Zealand in the Autumn Internationals and fans and pundits alike believed that Ireland could go into the World Cup as favourites.

The first game of the 2019 tournament saw them come up against England who went into the game as firm underdogs.

The performance that the English team put in was sensational.

England today decided to release the full match online, their fans will love this!

England prop Joe Marler is on the verge of quitting rugby according to reports coming out of the UK this morning.

The Daily Mail are reporting that the loosehead is questioning if he wants to return to the game after the backlash over a high-profile indiscretion during the Six Nations.

England beat Wales 33-30, but Marler was caught on camera grabbing Alun Wyn Jones genitals during the opening minutes of the match in Twickenham. The incident blew up and became a talking point both across traditional media and on social media platforms.

The Welsh skipper complained about the incident  – which initially went unpunished – after the match at a press conference, and Marler was subsequently banned for 10 weeks by a disciplinary panel.

The backlash was most keenly felt on Twitter, where many rounded on the colourful frontrow, who is known for excentricities and left-field humour. While the majority took the incident relatively lightly, a vocal minority took the Harlequin to task for grab, with some evenly claiming it was a sexual assault.

He has since deleted his Twitter account, suggesting the prop had enough of the abuse being hurled at him online.

Now The Daily Mail are suggesting that Marler is on verge of quitting the game entirely. According to the paper, Marler’s lockdown with his family has given him time to think about this future in the game.