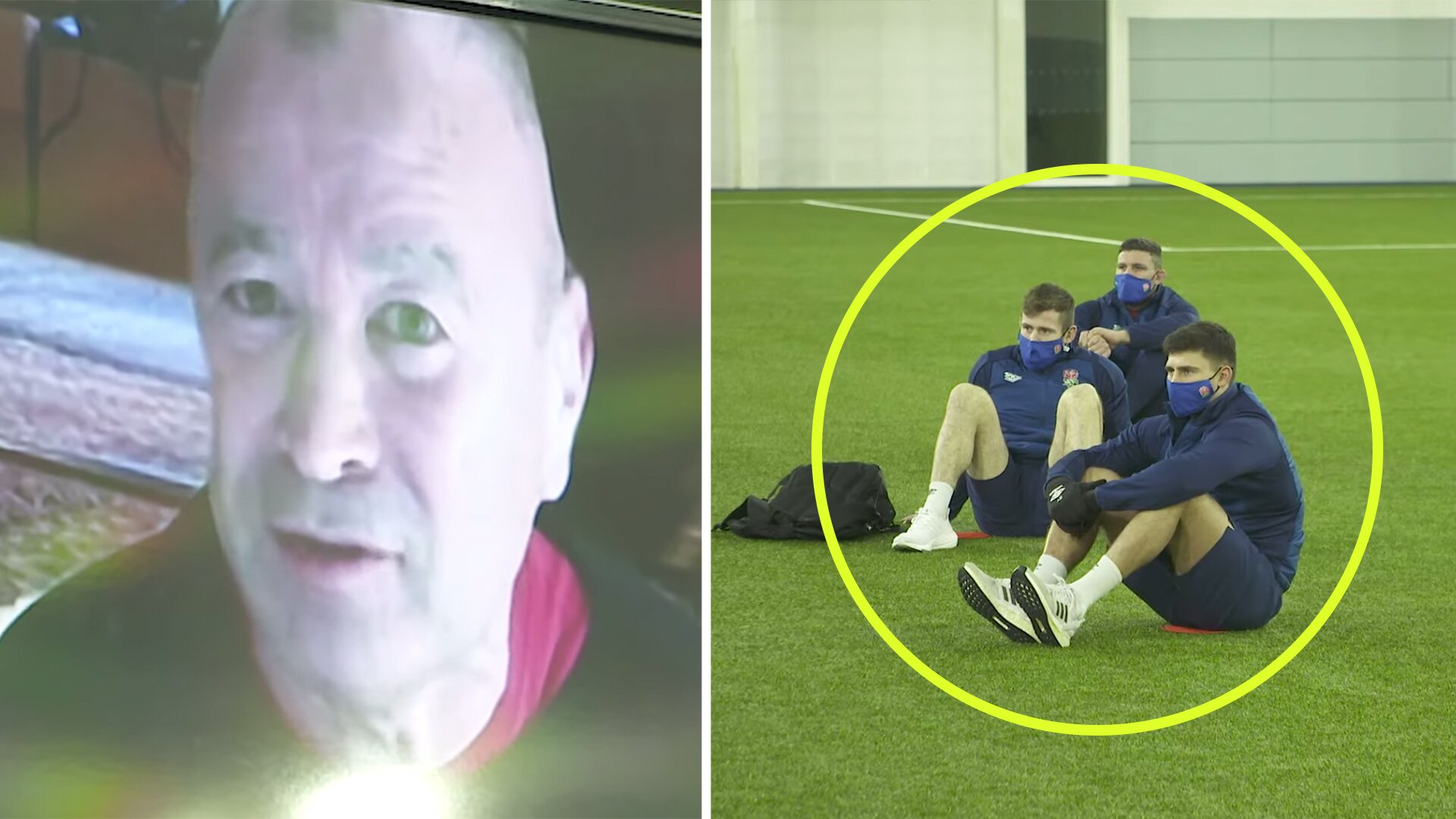 The England rugby team have revealed the bizarre methods that they used to help their coach Eddie Jones to continue coaching while he was placed under isolation.

The England rugby team are preparing to take on Scotland in the opening round of the Six Nations this weekend. The game will be played at Twickenham.

The team have released an episode in a new series of ‘The Next Level’, the new series that follows the England team as they take on a new campaign in the Six Nations.

The series has been going for  the past few seasons and it has been very popular with thousands of fans.

The England rugby team had their preparation hampered this year as their forwards coach Proudfoot contracted Covid-19 this month. This meant that the head coach Eddie Jones had to go into isolation for 10 days.

Footage shows the Australian addressing his team from the hotel near the stadium as the players all sit and listen to him.

He speaks about how ‘lucky’ England are to be playing rugby when almost 100,000 people have died in the UK alone.

The 61-year-old spoke very openly about the challenges that faced England. 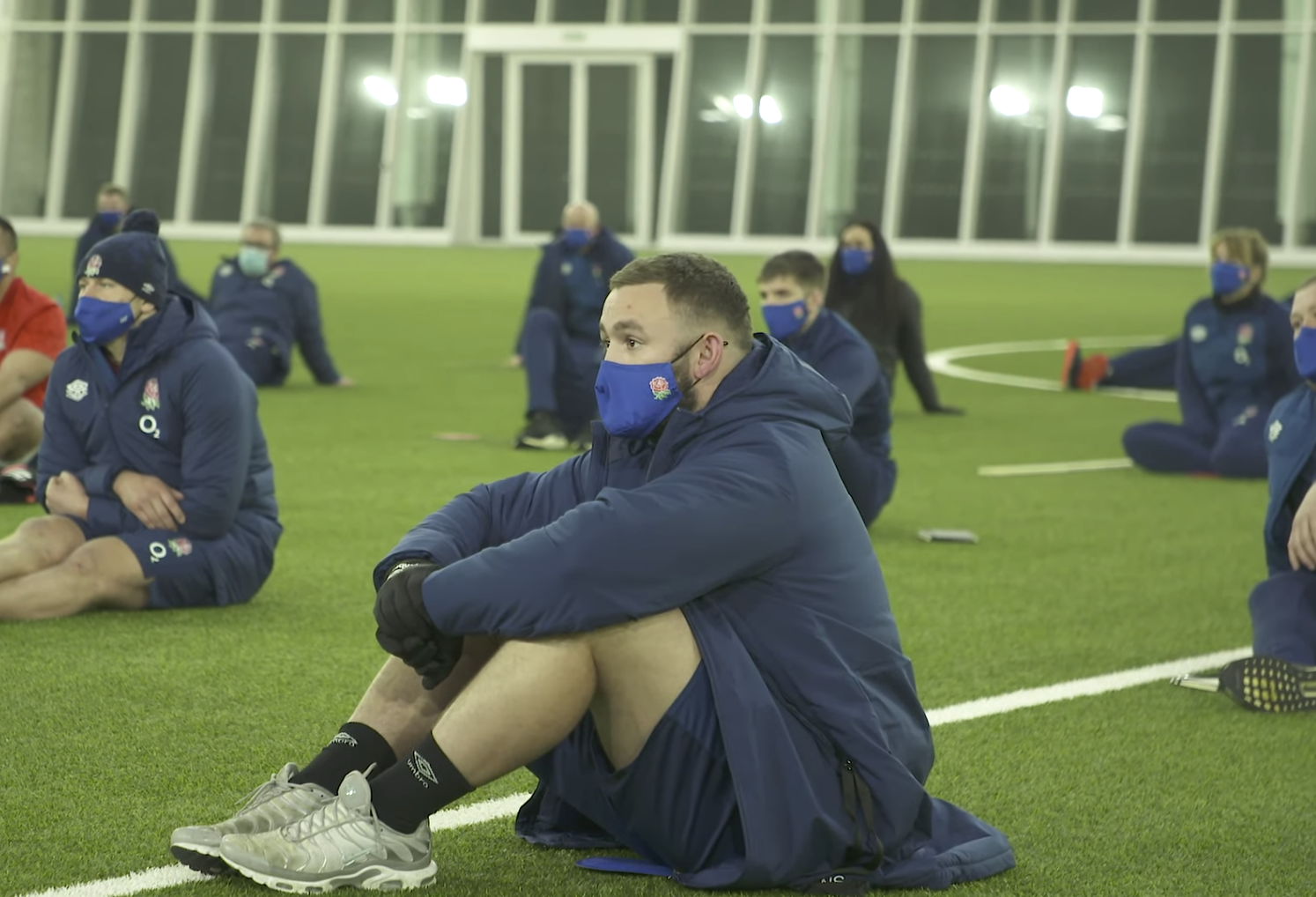 The men in white will take on Scotland at Twickenham this weekend at 4pm on Saturday. England have had their own issues going into the match losing Marler, Launchbury, Vunipola and Underhill to injury and other issues.

It really highlights how teams are struggling to handle the implications of the pandemic.

We are about to show you footage showing the ways in which England are handling the issue of Eddie Jones being in isolation.

He can be seen coaching here from a zoom call while his players listen to him on a loudspeaker.