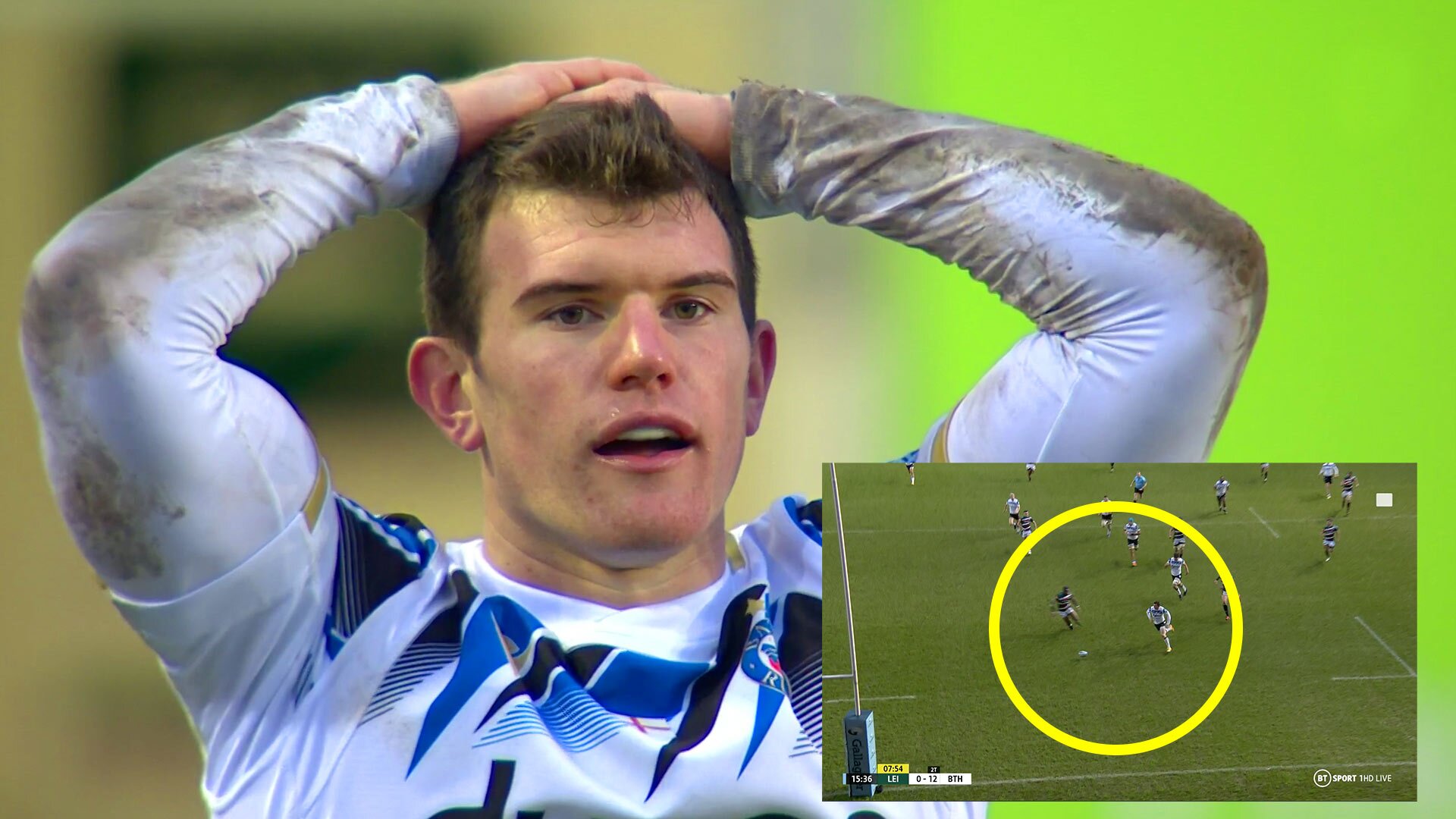 Bath scrum-half Ben Spencer all but secured his spot in the 2021 Lions Tour against South Africa with an incredible solo try against Leicester Tigers in the Gallagher Premiership.

Spencer, who is the scrum-half for England and Bath, has put in some searing performances for the team from Somerset.

Despite his sensational performances, he is only 3rd choice for England behind the likes of Ben Youngs and Willie Heinz.

The 28-year-old showed incredible speed and vision to score an incredible solo try against the team from Welford Road on Sunday afternoon.

Eddie Jones watching Ben Spencer while Youngs is on the pitch #LEIvBAT pic.twitter.com/diyQ49Nenf

Eddie Jones watching Ben Spencer while Youngs is on the pitch #LEIvBAT pic.twitter.com/diyQ49Nenf

Currently feeling proud to have been on the ‘Ben Spencer for England’ bandwagon for about the last five years! #LEIvBAT

Eddie Jones will undoubtedly have been watching the game. But it was a Kiwi coach who will be more interested, as we are sure he will pick the scrum-half as a surprise starting pick for the men in red in the Summer.

There is dire few options at 9 for the Lions despite having 4 nations to choose from.

A score like this, however, is surely enough to give the Warren Gatland enough reason to pick him for the Lions as they tour South Africa in the summer?

“That is an unbelievable finish!”

Shapes to go one way, powers off in the other before chipping over the top and finishing with aplomb!