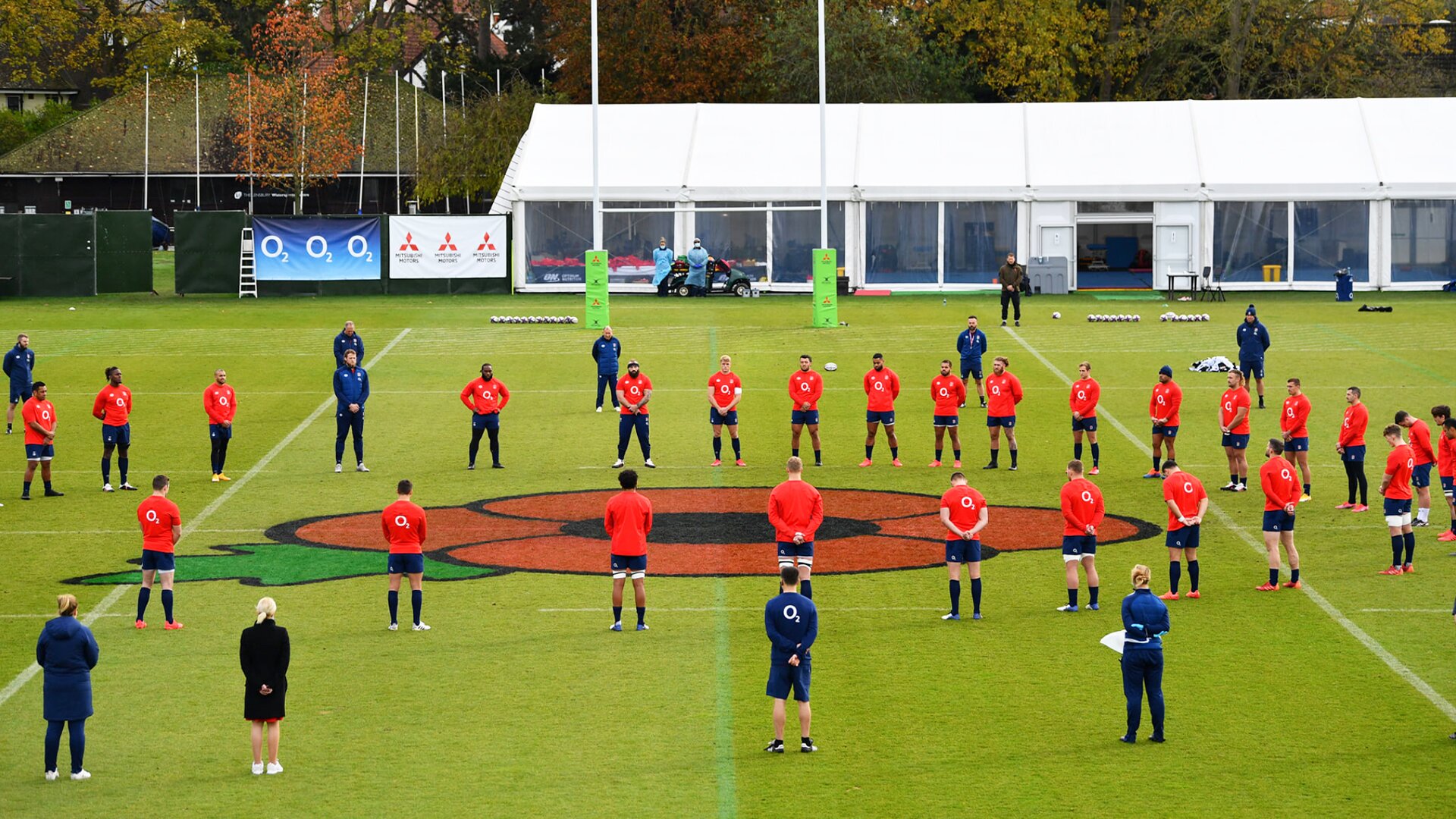 The players stood in a circle at their Teddington training ground as a mark of respect.

A picture of the player’s tribute was circulated across all of the team’s social media platforms with the caption, “At the eleventh hour on the eleventh day of the eleventh month – we will remember them.”

The post on the side’s Facebook page, however, garnered a number of negative responses with over 517 comments at the time of writing.

“How sad that this thread has been hijacked by something which has nothing to do with it. We are remembering brave souls who gave their lives against so called groups who felt they were superior to others. We will remember them and those who came back.” – Christina Kelly Bainbridge

Many of the comments on the post highlighted that the players were stood for this photograph with some stating that players should stand and not kneel to remember the war dead. Below are some screenshots of comments that were posted on the picture. 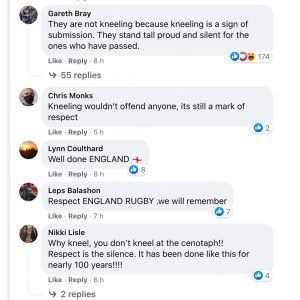 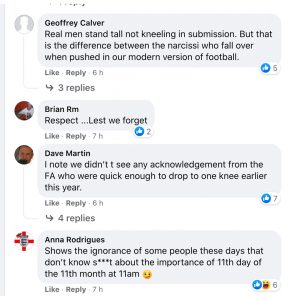 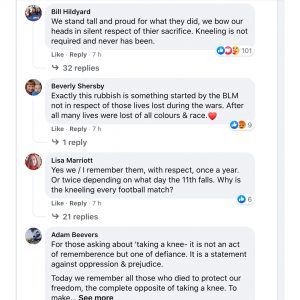 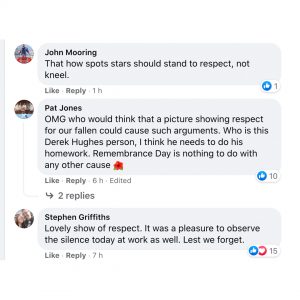 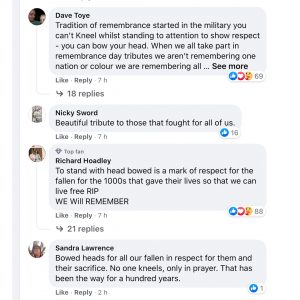 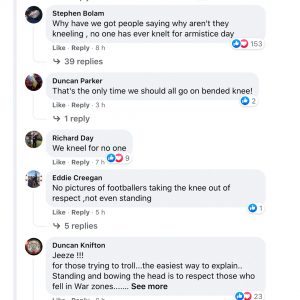 The reaction from followers on the Facebook page follows on from a heated debate that has raged since the rugby restart about whether or not players should kneel in solidarity with the Black Lives Matter movement before kick-offs of matches.

Just how this topic is related to England’s Armistice day picture is unclear but it was the central topic of discussion in the comment threads under this photo.

England Rugby made no response to any of the comments under this post nor have they made any statement regarding the matter.

Four XV changes for Scotland, including first start since March 2016 for Duncan Weir

Scotland boss Gregor Townsend has made four changes to his XV for Saturday’s Autumn Nations Cup match away to Italy in Florence, handing a first start in four years to out-half Duncan Weir and recalling fit-again Sam Johnson.

For anyone after an update on Duncan Weir’s hair 😅

All for an excellent cause 👏

Weir last wore the Scottish No10 jersey in a 2016 Six Nations defeat to Ireland in Dublin but he now returns due to the long-term injuries picked up by Finn Russell and Adam Hastings in the October 31 away Six Nations win at Wales.

Weir is one of three changes to the Scotland backline from the victory in Llanelli as there is also the inclusion of fit-again midfielder Johnson, who last featured in the March win over France, and recently eligible South African Duhan van der Merwe, who comes in on the left wing for his second start.

James Lang and Blair Kinghorn both drop to the bench. There is just one change in the starting pack, Stuart McInally in at hooker for Fraser Brown.

STEPbrothers, get it? 😉⠀
⠀
We cannot wait for hot steppers Stuart Hogg & Duncan Weir to take to the pitch against Italy on Saturday! ⠀
⠀
P.S You won’t be able to get this image out of your head!😅 pic.twitter.com/hnLNAfy1S1

“It’s a testament to his character,” said Townsend regarding Weir’s long road back to the side. “When he has had the chance to play for Scotland he’s been very proud and passionate. He always gave 100 per cent when he played and he still does.

“You can see the effort he puts in on defence and in support play and in the time he spends on the training field. There are experiences he’s had now, with different coaches and different environments, and he’s in his late 20s playing in a position where you do learn.

“He’s playing great rugby and it’s a bonus for us with those two players injured to be able to call on someone who is playing regularly at Premiership level and is confident in what he’s doing.”

Looking ahead to the Italian challenge, Townsend added: “While we gained confidence from the win over Wales, we have been working hard to improve in all areas of our game, and we believe that there is a lot more to come from this group of players.

“The energy has been great at training and we are seeing real competition for places throughout our squad. We are looking forward to this squad grabbing their opportunity to play and take the game to the opposition.”