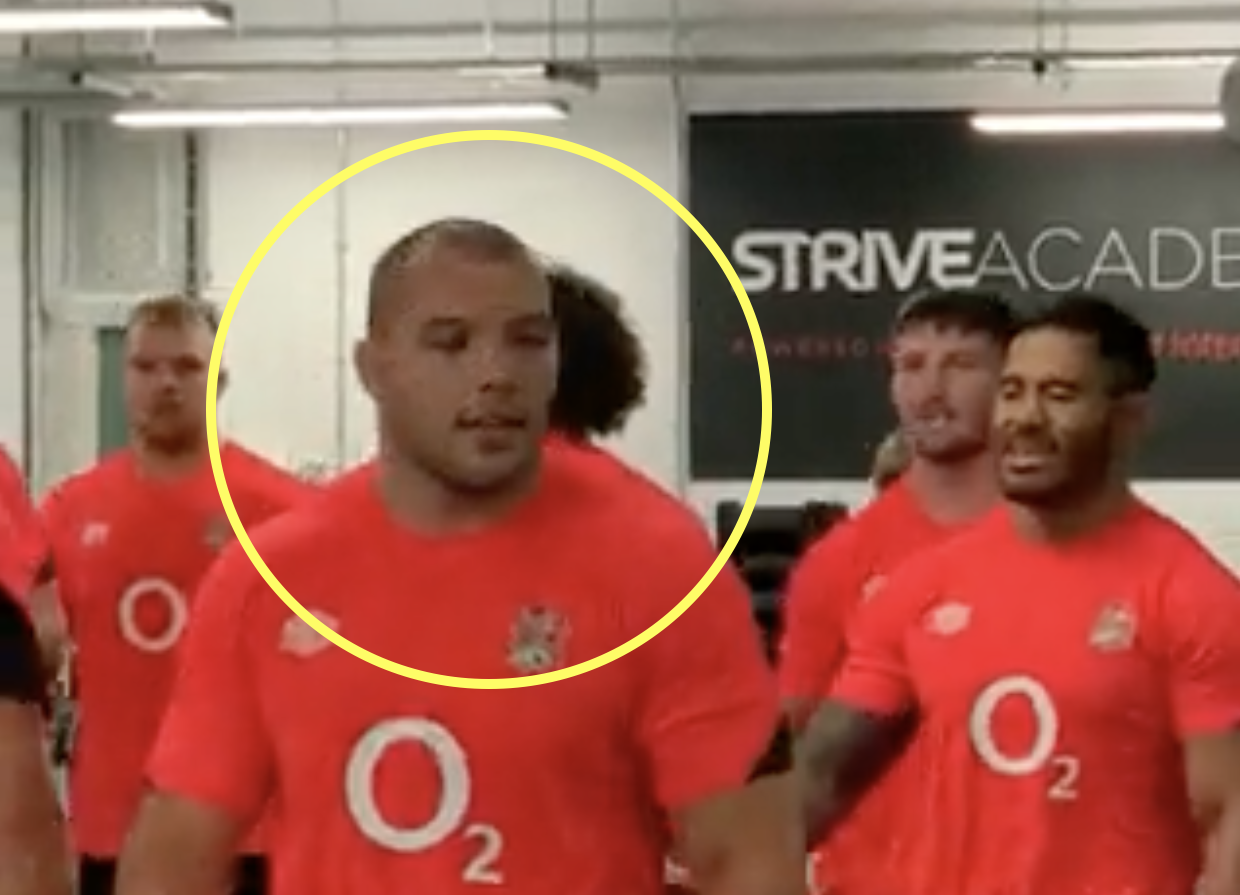 England took to the sea this week for some unconventional training as they gear up for their autumn internationals against Tonga, Australia and South Africa.

Photos were shared online of members of Eddie Jones’ squad in the sea on Wednesday during their camp in Jersey, which included a particularly dramatic shot of Joe Marler. These were accompanied by an outline of what they got up to, saying “Today the squad were split into teams and tasked to swim a paddle board 700 metres out to sea in Jersey and back again.”

Ellis Genge was part of the victorious team alongside Callum Chick, Charlie Ewels, Henry Slade, Marcus Smith, Will Stuart and Ben Youngs, although the loosehead shared with England Rugby after that he was not particularly keen on the excursion.

“I’m not a very good swimmer so I almost opted out of it to be honest, and said I didn’t really fancy paddling a mile out to sea, but we were all in it together and I was pleasantly surprised we all made it back,” said Genge.

“Boys were getting tired and I was at the back and could see when they stopped swimming, so I said we needed to change the stroke. Everyone was class but our group done very well, we won by about 10 minutes, and we were the heaviest group as well. It was class, and I genuinely enjoyed it.”

“He’s a little bit different to when I had him a Leicester, but the difference between club and international is a big jump,” said Genge.

“I kept in contact with Cockers in the meantime when he wasn’t at Leicester, whilst he was up at Edinburgh, and when he got the England job I text him congratulations. He was a big pillar in my career, the one who brought me into the Leicester environment and treated me so well. If it wasn’t for him I probably wouldn’t be sat here.”