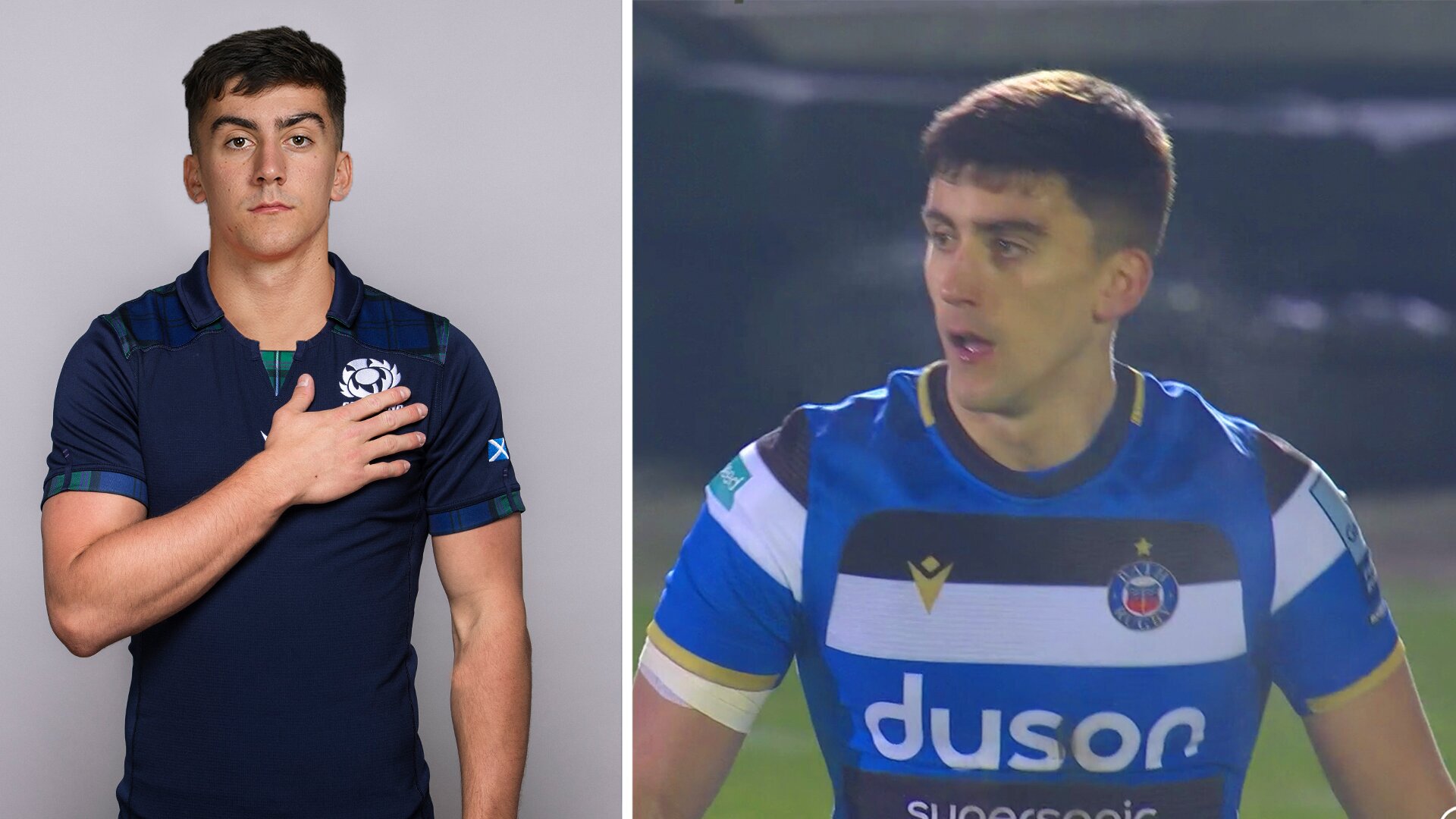 Reports today suggest that Cam Redpath, the son of Scotland rugby legend Bryan Redpath is set to be called up for the Scotland squad after years of tension between England and the men in blue.

Gregor Townsend is set to name his Six Nations squad today, and rumors have been circulating that the 21-year old is finally set to make a permanent move to play for Scotland.

This move has been several years in the making, with Redpath having previously stated that he wanted to play for England.

He played rugby for England at age-grade level but now looks set to feature for the men in blue this year.

The Scottish correspondent for the Sunday Times tweeted today that Scotland expects to see Cameron Redpath in their squad for the upcoming Six Nations.

This could see the 21-year old play England in just a week’s time.

I’ve been told to expect to see Cameron Redpath, son of Scotland legend Bryan, in the 6 Nations squad named by Gregor Townsend later today. The latest, and presumably decisive, move in a tug-of-war between Murrayfield and Twickenham that has being going on for several years

This could set up the tantalising prospect Redpath taking on the England team that snubbed him.

He made it very clear in the past that he wanted to play for England, however, Eddie Jones did not seem to find space for him in the census for the team. he instead went for Ollie Lawrence, who plays for Worcester and is the same age as him.

In terms of competition in the middle for Scotland he would have to take on the likes of Sam Johnson and Hugh Jones.

This shows just how good he was at schoolboy level.