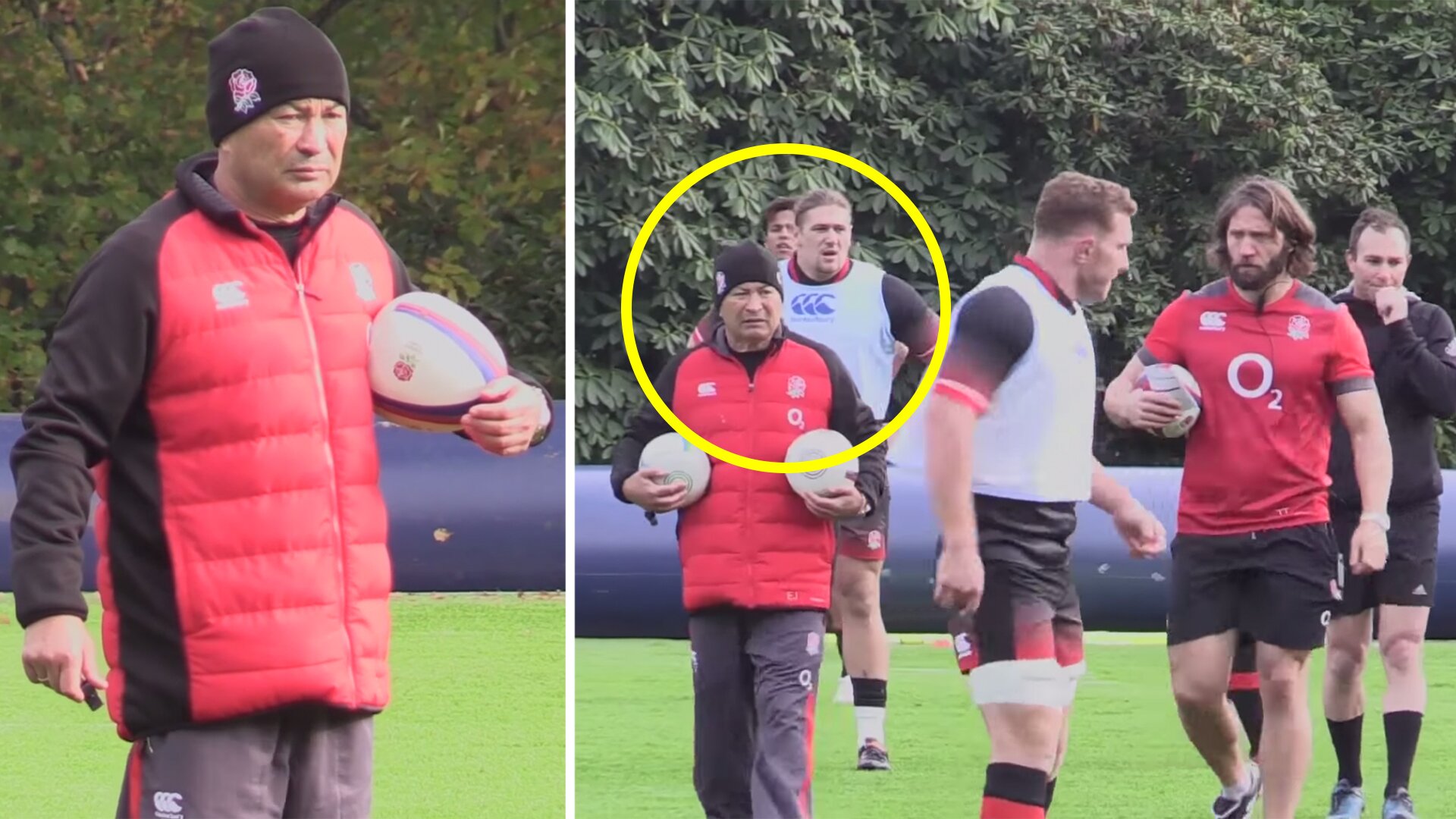 Eddie Jones could have another positional switch up his sleeve in his England squad after footage of the team training was shared this week ahead of their contest with the USA on Sunday.

The video shows Harlequins’ Joe Marchant catching high balls while teammates throw cones in the air to distract him. Nothing out of the ordinary per se, but the fact that Marchant, primarily a centre, is practicing his high ball catching could suggest he may be moving into the back three. Aerial supremacy is a fundamental quality for wingers and fullbacks but not necessarily for outside centres, where Marchant usually plays.

The 24-year-old has also featured regularly on the wing as his career has developed and finished on the wing in both the semi-final and the final of Quins’ Gallagher Premiership title winning campaign, scoring two tries against Bristol Bears in the semi-final. However, across his five caps for England to date he has solely been used in the midfield, making his only start so far against Italy in 2019 in the No13 shirt.

Jones is certainly not afraid to make positional changes though. With Owen Farrell switching to inside centre, Elliot Daly to fullback and also Jonathan Joseph to the wing, the Australian has successfully experimented with positions in the past, and Marchant could be his latest trial.