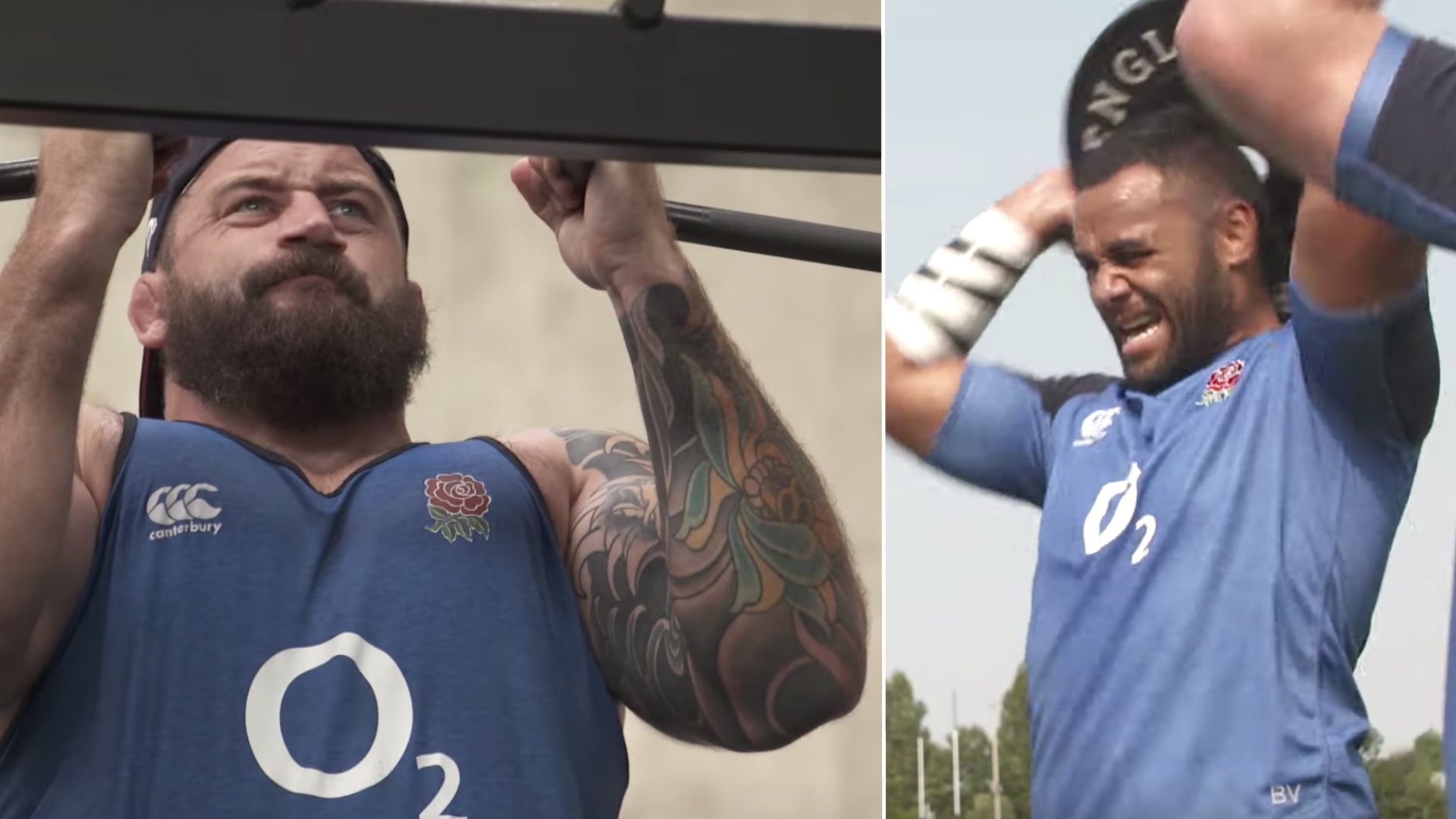 England take on Italy at St James Park this Friday, but they haven’t been training up in the North of the country. Instead, they have trained in Italy in temperatures of up to thirty degrees and it looks brutal.

The video is the latest in England’s Rising Sons series, which has followed the team in the lead up to the World Cup. This video focused on England’s training sessions and the intensity looks brutal to say the least. Ben Youngs was a key focus here and it really emphasises just how difficult it is to perform at the highest level in rugby.

Some interesting points to take from this video…

It’s clear to see that Ben Youngs is a big presence in the England team. He was mic’ed up in a training session for the men in white and he was bossing about the likes of Jonny May and Tom Curry. It’s common knowledge that scrum-halves are loud to say the least, but this was different. You can tell that he has been on top for a while.

32- Dear oh dear, Ben Youngs is not having his finest game. Two kicks out on the full now. Luckily for him, Ireland blow the line-out.

Youngs didn’t play well by any means on Saturday against Ireland, missing kicks and not being accurate with a lot of his passes. With Danny Care out of World Cup contention and Willie Heinz a relative newcomer to the set-up, we will be sure to see Youngs in this role more often.

The England training is BRUTAL

It is evident that Jones will not back down on the intensity of England’s training. In the video Vunipola, Marler and Cole all looked to be struggling in a fitness circuit that was conducted before the proper training session even started. So far, it seems that they haven’t suffered any major training injuries but that could all change with Italy still to come.