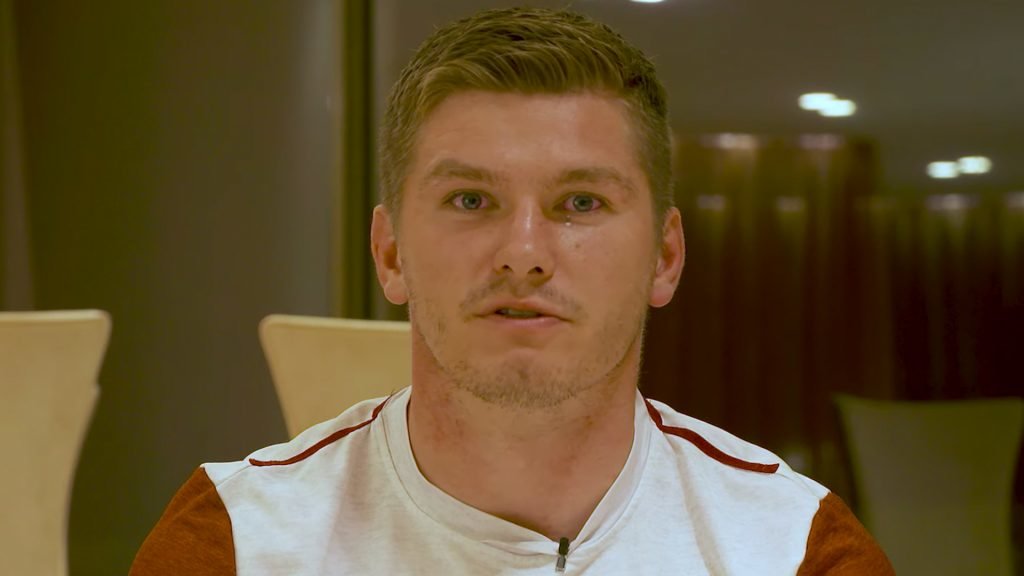 England rugby and their social media team have released a brilliant video thanking their fans at the end of the World Cup.

After an inspirational World Cup campaign, the men in white sent out a personalised thank you to all of their fans in England and from their clubs.

The England social media team have been absolutely killing it with their ‘Rising Sons’ campaign which has followed the England team on their World Cup journey in Japan. The video was extremely well made and it had players all individually thanking their clubs and the country for supporting them over the years.

The video had individually found footage of the players when they were younger and we think this is a brilliant touch from the team to go out and get hold of this.

The English social media team has put the other nations to shame with the quality of content that they’ve been putting out. The only other nation that can hold a candle to it is the All Blacks who released some brilliant videos of the team and the players in the run up to the big games.

The Welsh rugby YouTube channel, for example, hasn’t released a video at all over the entire World Cup. We understand that the budgets for both teams are entirely different but in 2019, when anyone can film anything, that is a pretty poor showing.

Here is the video that England released today named “Rising Sons – Thank You” and it basically was a thank you message from all the players to their fans.

Was Baby Faz getting choked up at the end there?

We hope that every nation ramps up their team access to this kind of level for the Six Nations, imagine the hype that would be produced every week?!