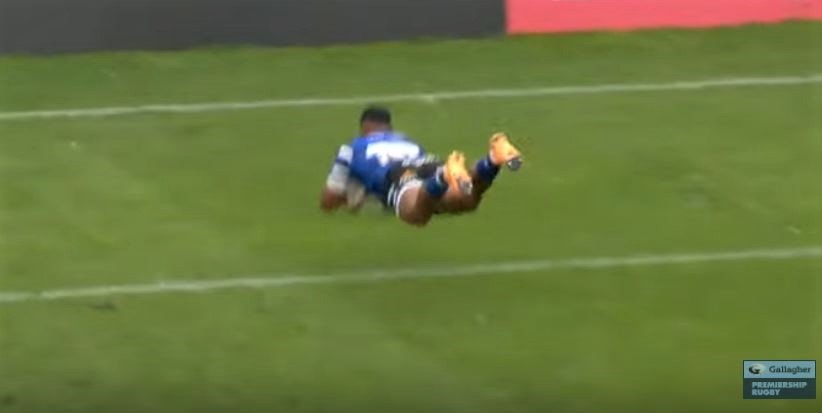 Everyone is talking about this sublime Freddie Burns pass

Forgotten by England, but not Bath fans, Freddie Burns threw an absolute worldie of pass against Worcester on the weekend.

The pass probably goes the guts of 25 metres to find Aled Brew on the wing. Sweet as a nut.

All Blacks loose forward Ardie Savea is to wear rugby goggles in the team’s next Rugby World Cup Test against Canada tomorrow, after trialling them at All Blacks training this week.