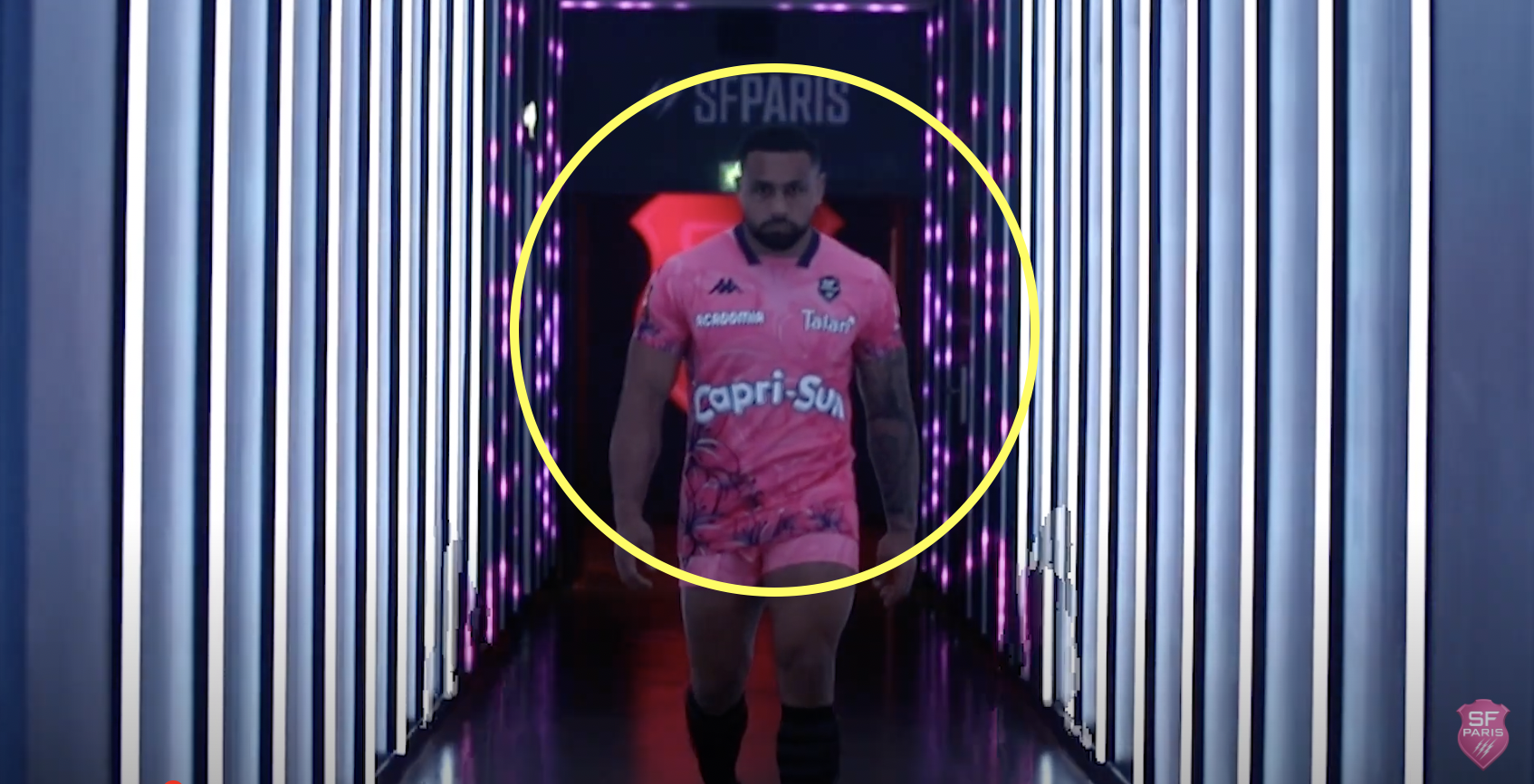 Stade Francais’ new signing Ngani Laumape has sent a huge warning to the rest of the Top 14 and Europe ahead of the upcoming season.

The 15-cap All Black has already arrived in Paris and begun preseason duties with Stade Francais, and sent a warning to his opponents this week on Twitter by saying: “Never been so motivated to prove my non believers wrong.”

Never been so motivated to prove my non believers wrong ✊🏽

The inside centre has been one of the most unlucky players on the Test stage in recent years, or not on the Test stage more specifically. Despite a string of powerful and explosive performances for the Hurricanes in Super Rugby, Laumape struggled to win over All Blacks head coach Ian Foster, only making one start since the coach took over from Steve Hansen after the 2019 World Cup.

The 28-year-old is clearly set on proving Foster wrong, which does not bode well for his opponents this season. Stade Francais finished sixth in the Top 14 last season, qualifying for the Heineken Champions Cup, where they will face Bristol Bears and Connacht. The All Black could potentially line up against the Bears’ Semi Radradra, as well as another All Black outcast over the last decade, Charles Piutau.