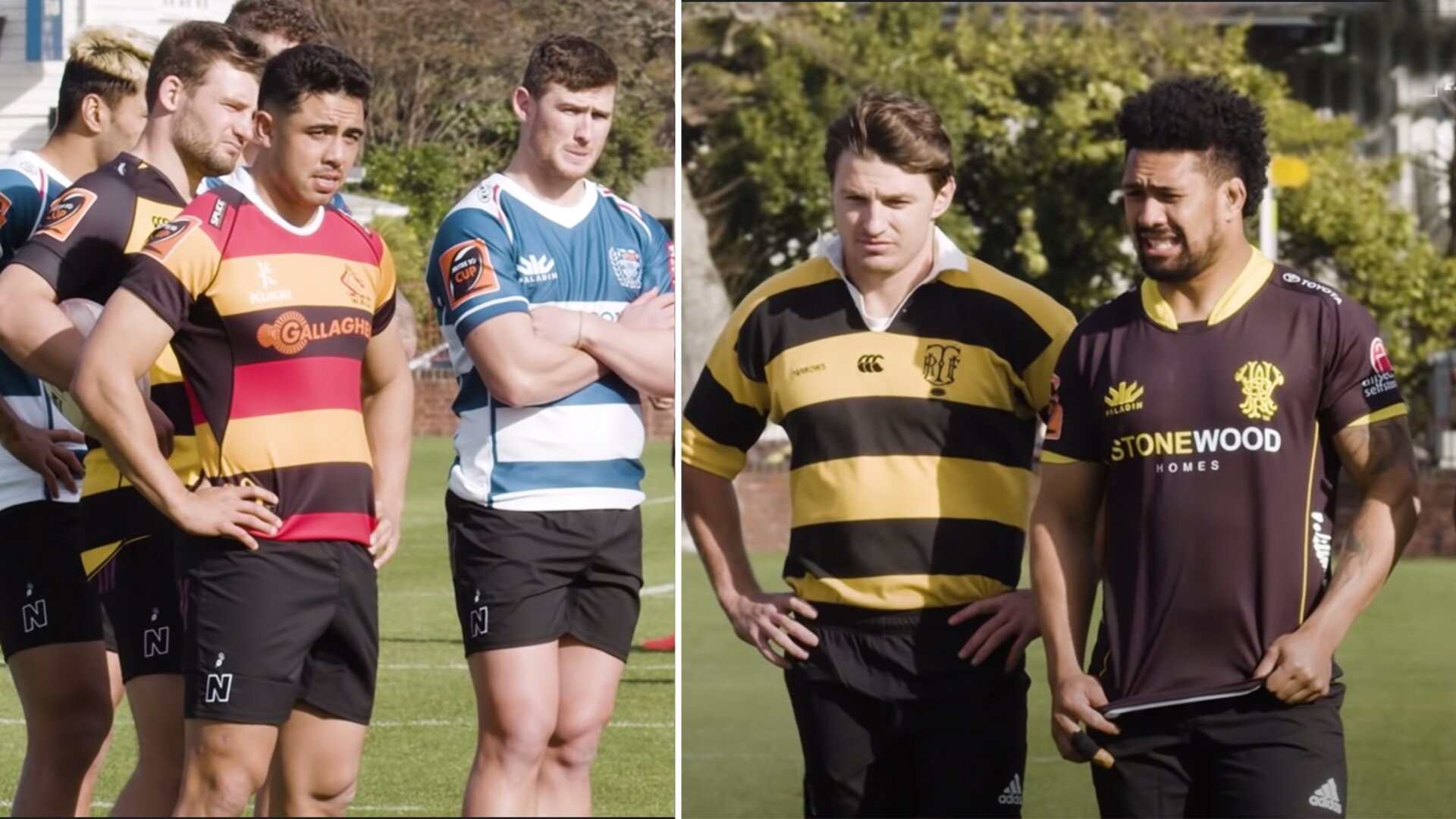 New Zealand’s North vs South clash looks set to be the biggest game in 2020 for All Black rugby this year, this training footage shows just how much talent is on show.

As footage has leaked into the public’s eye, excitement has been building for a one-off game which will feature some of the very best rugby players in the Southern Hemisphere.

Fans have been voicing their excitement on social media this week.

Looking forward to the North v South Aotearoa rugby. Hopefully this becomes a common occurrence in the future

Could become one of the most anticipated rugby events. Super stoked!

So the North v South rugby is not island of origin then. #NorthvSouth

Training footage from the North’s session today will undoubtedly get fans excited as we see the likes of Aaron Smith training alongside Barrett again.

The players all donned training kit from their home clubs, whilst Barrett could be seen wearing his dad’s old training top from 50 years ago. The North Island have been forward as slight favourites by the bookies with the team having slightly more star players to pick from in their squad. North South training footage is lit.

With teams not being able to play for the past 3 weeks due to COVID restrictions, we can be sure that they will all be raring to go back at it again.

This is training footage that was captured by RugbyPass this morning.

Fans appeared to be very excited about the news! This North South training footage is brilliant!