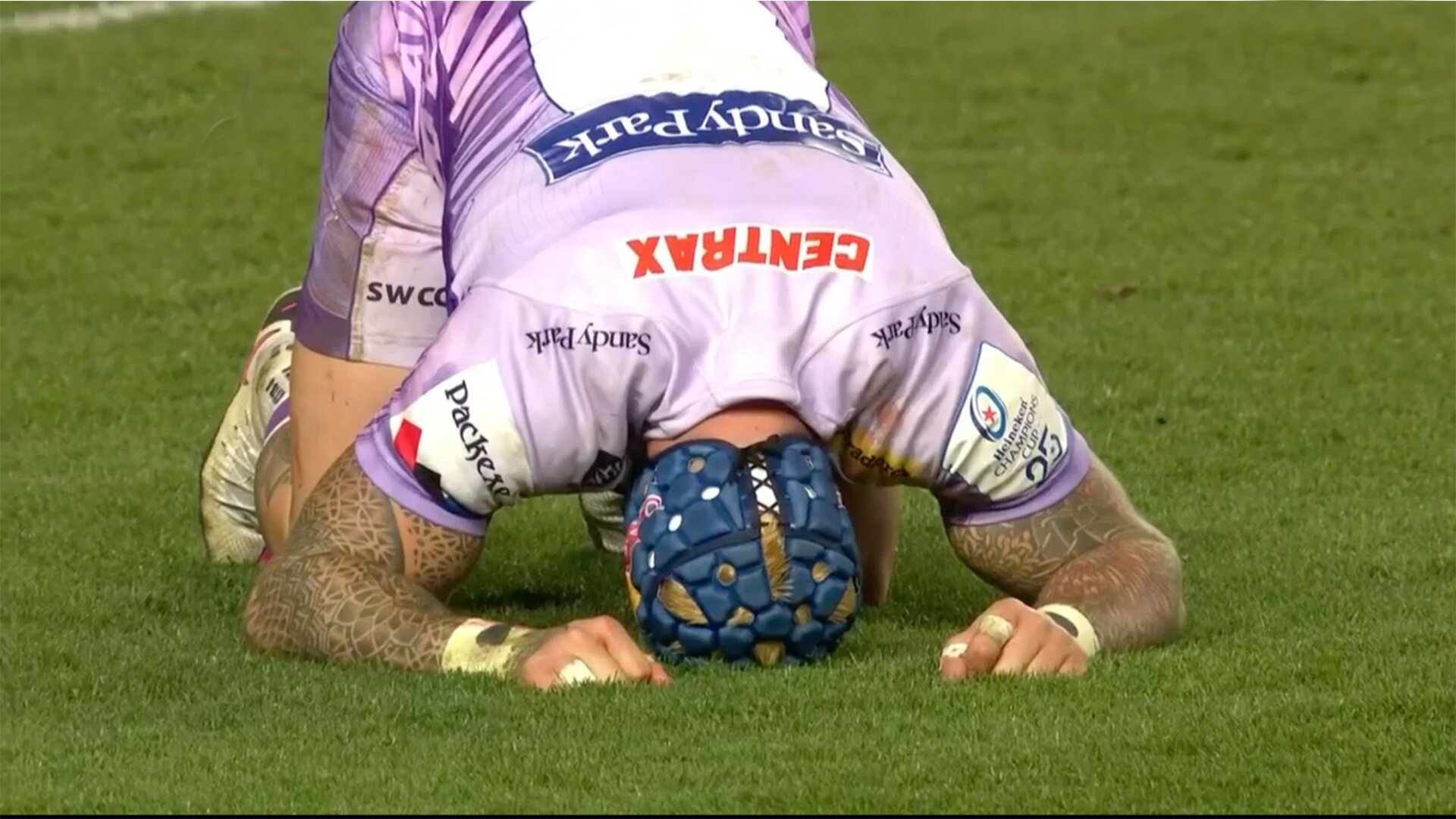 The final was one of the best in living memory with eight tries scored in total in the match. There was never more than twelve points between both of the teams meaning that it was a tight affair for almost the entire match.

We can’t emphasise just how good the Exeter defence was in the final moments of the game despite the fact that Racing were pummelling on the line for almost 30 phases!

Let’s not forget that Exeter were also down to 14 men in the final 10 minutes of the match as well.

Big stars were talking about just how good this final was!

In Cup Rugby, take your points…

In the final moments of the match, there was almost a massive scandal after there was fear that was a mix up with the clock. However it was amended and they were announced as the rightful winners!

“The fairytale is complete! From Devon minnows to European giants!”