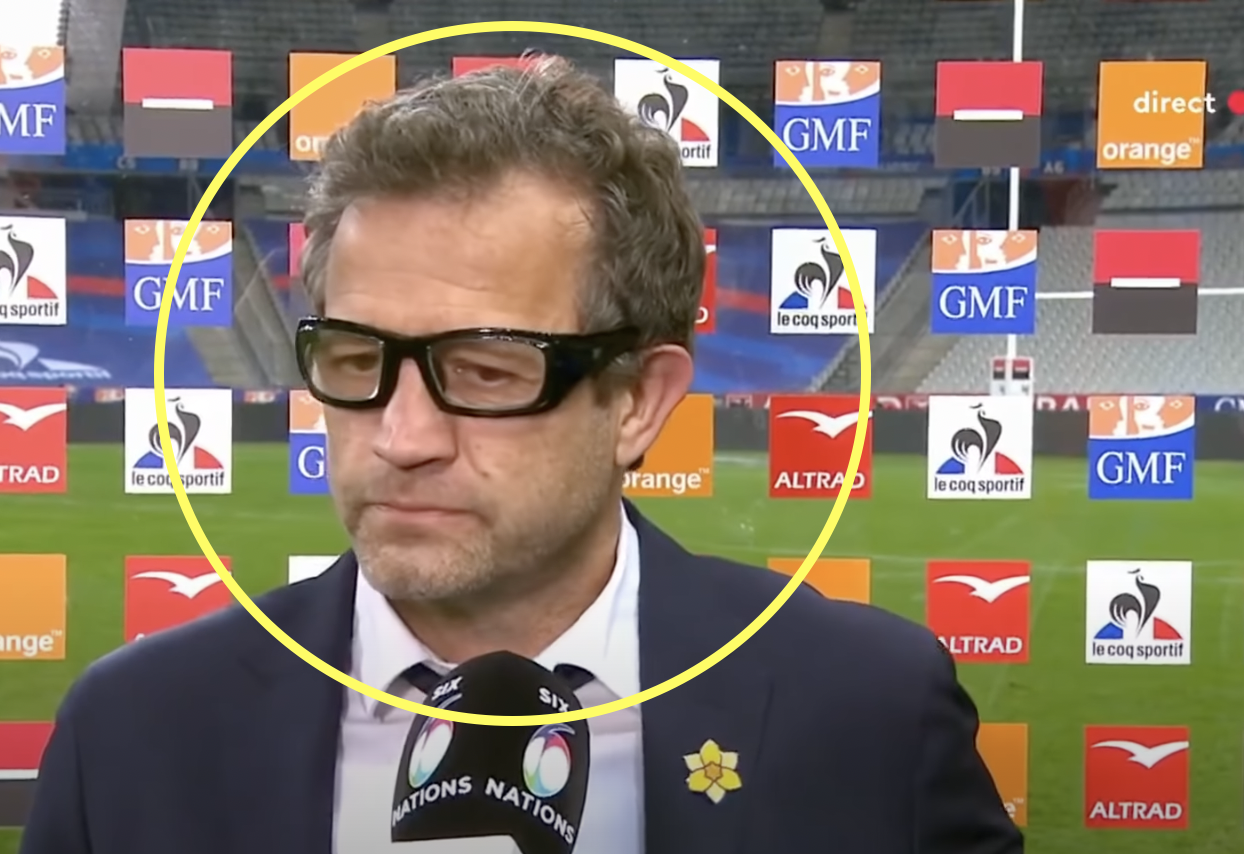 Fabien Galthie puts all other Test coaches to shame

Not many coaches in Test rugby are on social media, although a certain South African director of rugby has been known to dabble on Twitter this year. But one coach that does quietly use social media is France boss Fabien Galthie.

The former France captain does not attract much controversy with his activity on Twitter, but used it on Monday to send a classy message to one of his French players, Arthur Vincent, who has been ruled out for eight months after rupturing his ACL at the weekend.

The 22-year-old picked up the injury while on duty for Montpellier against La Rochelle on Saturday, going off in the first half, and has now been ruled out of the 2022 Six Nations. Upon hearing the news, Galthie took to Twitter to send Vincent a message of support.

He wrote: “Dear Arthur, We are in pain following the announcement of your serious injury. With all the staff we wish you lots of courage to get through this period without playing. While waiting to see you again soon on the ground, we do not doubt your return among us.”

Vincent has proven to be a popular figure under Galthie during his time in charge of Les Bleus, earning 14 caps since being handed his debut in February 2020. He has started ten of those 14 matches, including all three against the Wallabies this July.

This message is not only a sign of how highly Galthie rates Vincent, but it changes the coaching landscape in Test rugby. No other coach does this kind of thing, or even has the means to do it as so few are on social media.

The injury now means Galthie will be without one of his favoured centres for the autumn internationals against Argentina, Georgia and the much anticipated showdown with the All Blacks.