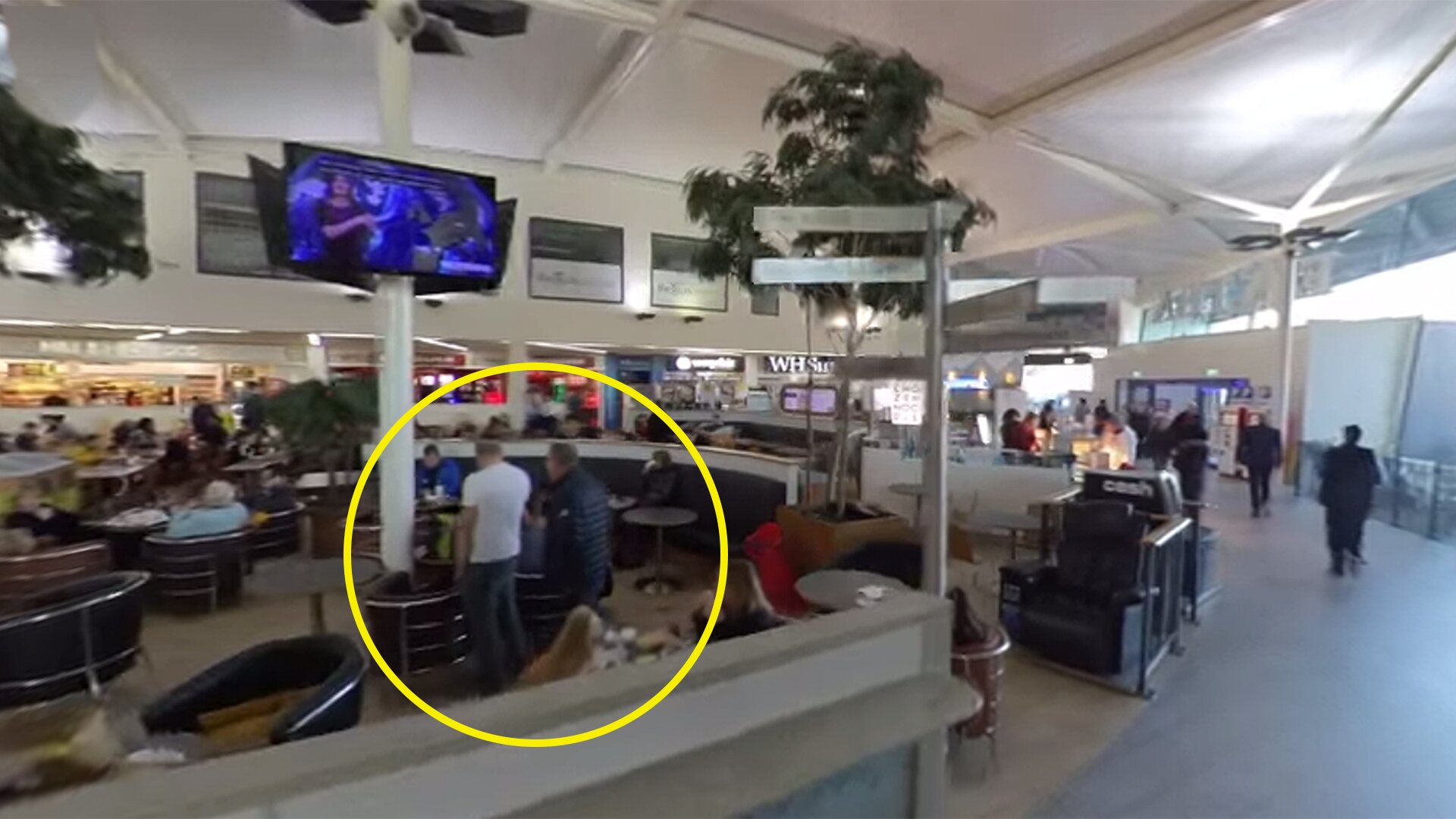 There has been a bizarre twist in the transfer rumour mill today after a fan reportedly spotted Exeter Chiefs star, Ollie Devoto in a meeting with Wasps coach Lee Blackett.

The secret meeting is alleged to have happened at Taunton Dean services which is located on the M5 Motorway in England, just a 45-minute drive from Exeter.

The posting has whipped up Exeter Chiefs fans into hysteria on social media.

Ollie Devoto has been an integral cog in Exeter Chief’s success in recent years – playing a starring role in their Premiership winning season in 2020.

The 27-year-old centre is a fan favourite at Sandy Park and has been capped twice by England.

The fan in question described the chance meeting on a post on the Wasps Reddit page titled, ‘Did a poo, spotted a deal‘.

“So I was driving down south yesterday evening for work. I stopped off at Taunton Dean services and when I pulled up I saw someone walking and I thought, that weird looking bloke looks a lot like Lee Blackett.

It turned out it was Lee and 2 other men who’d pulled up alongside me in a wasps branded defender. Anyway, I go in and do a little business of my own. Walking back from the toilets I see the three Wasps men having a Costa coffee and an animated chat with another much younger man.

Now I can’t be certain but I thought it looked like Ollie Devoto and that would make sense being so close to Exeter. Could this be a potential new signing I stumbled upon? Hope so but either way it was an eventful pit stop.”

Rugby Onslaught cannot verify the validity of this claim but we have reached out to Wasps and Exeter Chiefs for further comment.

Devoto starred in Exeter’s match against Gloucester last weekend. Watch highlights of the match in the video below.