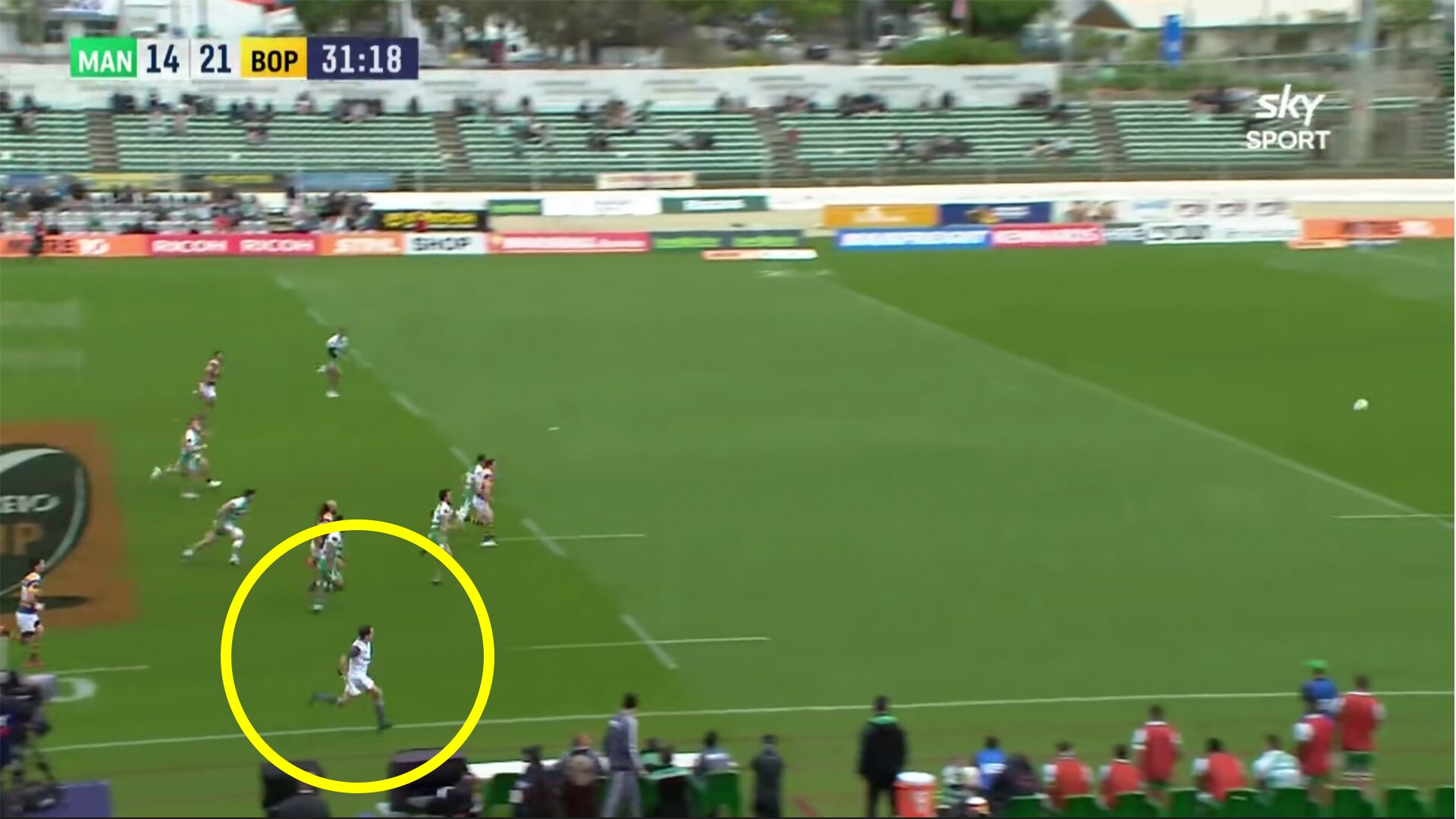 Fans are astounded at the incredible speed that a linesman showed in a Mitre 10 Cup match in New Zealand last weekend. The clip online has gone viral on Twitter!

The Linesman could be seen catching up with the players despite their being a 20-yard head start for the players on the ball. 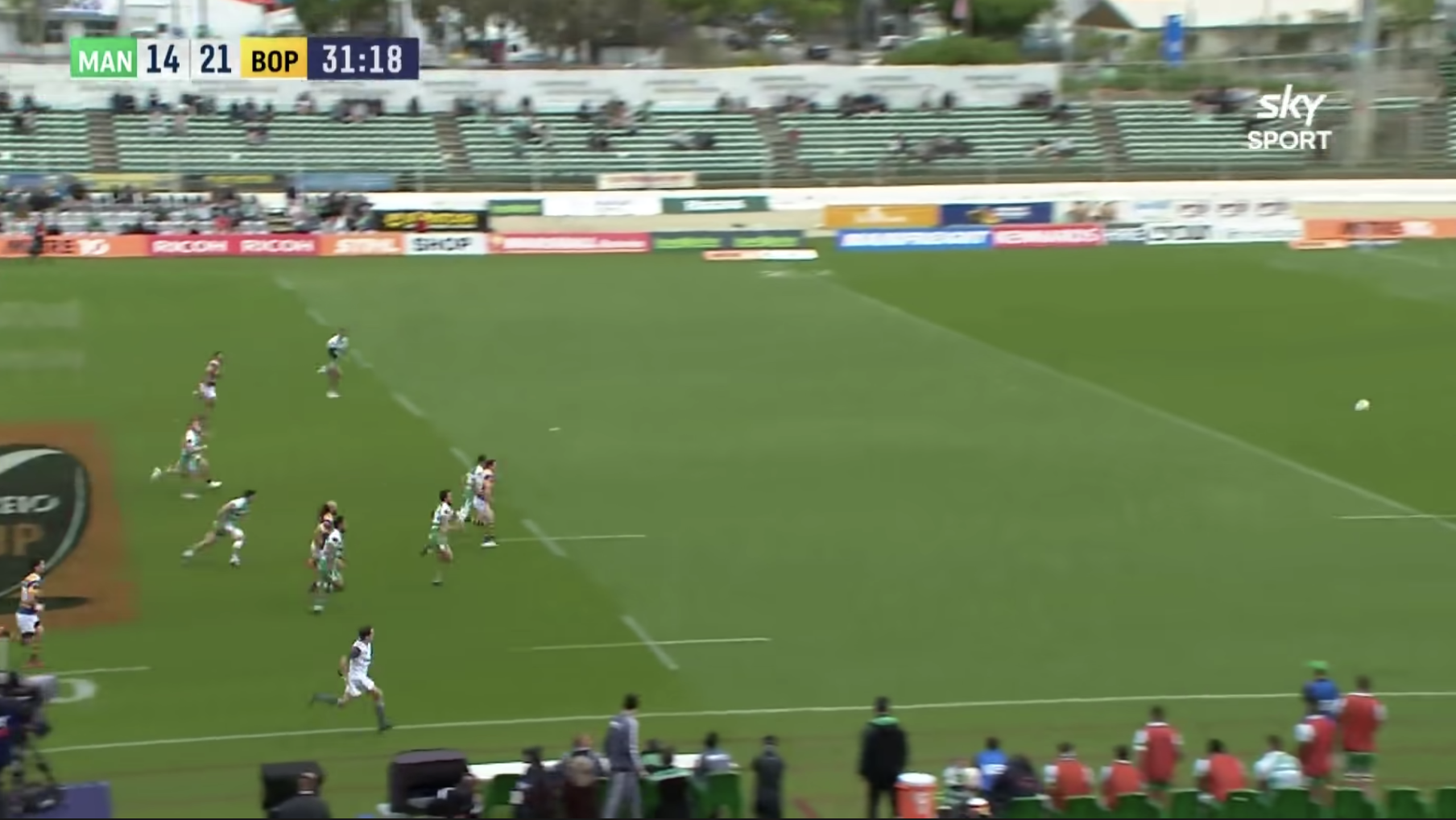 The Bay of plenty came out convincing winners in this high-scoring match, with them scoring 53 points in total. However, it was the linesman with his deceptive speed that got a lot of the headlines.

Here is the moment when the official stole the show with his incredible speed.

In other news: All Blacks name Tri-Nations squad

The All Blacks squad which will travel to Australia for the Tri Nations tournament, has been named, with two new players called into the squad as cover.

The squad also features the inclusion of lock Mitchell Dunshea and midfielders Ngani Laumape and Peter Umaga-Jensen who have already assembled with the All Blacks as cover.

The All Blacks will travel with 36 players initially to Australia on Sunday, with Savea and Laulala expected to join the squad in the following week or two.

Meanwhile, three players have been released to play Mitre 10 Cup rugby this weekend.