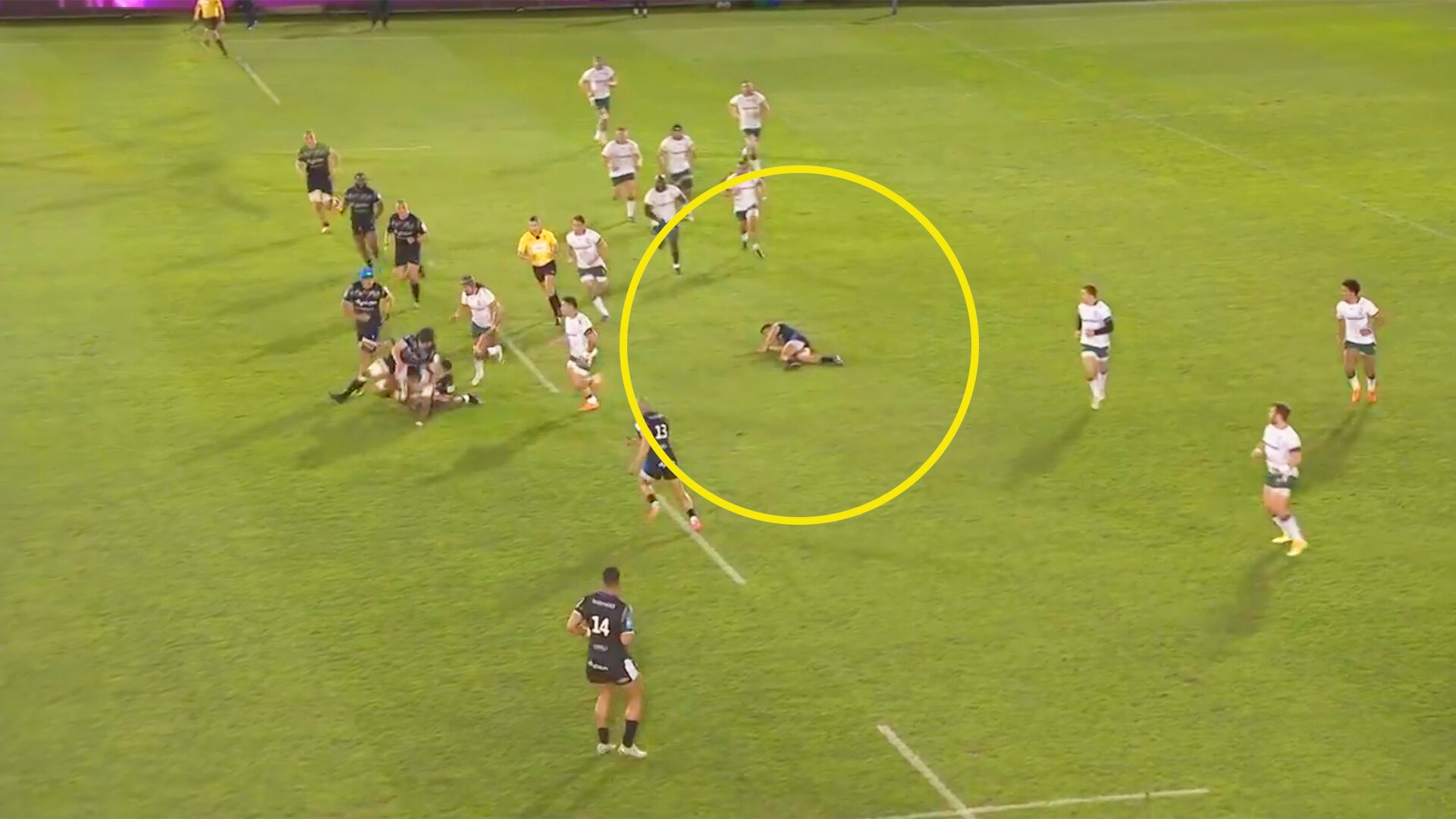 Bath and Scotland fans were left worried and concerned last night after a sickening incident in the European Challenge Cup involving Cameron Redpath.

The 21-year-old centre had been making his comeback appearance after an injury layoff which had left him on the sidelines since the opening round of the Six Nations in February.

Fans are now left worried whether he will be fit to continue playing after this incident last night.

In yesterdays clash between Bath and London Irish – Cam Redpath had to witness his close friend and fly-half partner, Orlando Bailey, being cut in half by Albert Tuisue.

We see as the young Scotland international is left to fend for himself as his teammate lays stricken on The Rec turf.

watch the sickening clash in the video below

It is not yet known whether Bath have offered counselling to Cameron Redpath following the seismic collision last night which left Orlando Bailey incapacitated for some time.

Some fans online had questioned whether back-rower, Josh Bayliss should have left the midfield pairing to take on the monstrous Fijian back-rower.

Bath went on to win the clash which sees them progress into the semi-finals of this year’s European Challenge Cup.