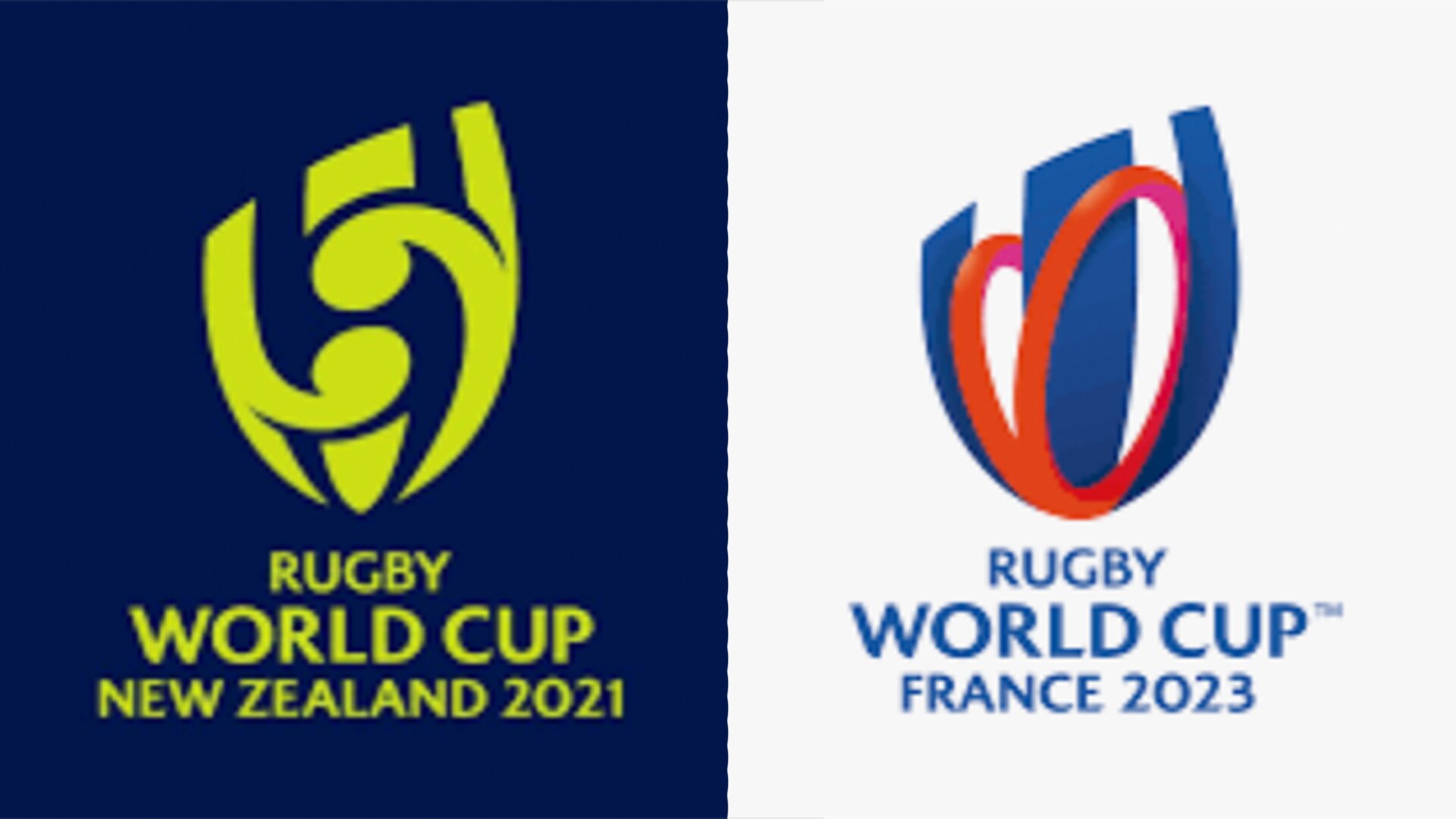 Some rugby fans have expressed their confusion at a move by World Rugby in the naming of this summer’s Rugby World Cup 2021.

The sport’s governing body made the decision to give a ‘gender-neutral’ name to the women’s competition to not differentiate this year’s tournament as a women’s cup and instead to simply name it ‘Rugby World Cup 2021’.

The move has been praised by many for the progressive stance – whilst others have claimed to have been left confused by the move from World Rugby.

When the organisation announced that it would be dropping the word ‘women’s’ from Women’s Rugby World Cup they explained that it was ‘a landmark moment and a statement that we are treating the men’s and women’s games evenly and the potential in each is as powerful as the other.’ These were the words of World Rugby’s chief executive, Brett Gosper.

Some rugby fans, however, have argued that the move has led to confusion with two tournaments that are named the same.

One commentator on Twitter, Nick Heath, suggested that ‘Men’s’ be added to the other tournament to create the Men’s Rugby World Cup which would make two competitions that were easy to differentiate.

“I’ve been a bit out of the loop for a while now. So when I first saw a post about the Rugby World Cup 2021, I really was confused (still excited)  cause I thought Webb Ellis is being played two years prior to the date for some reason. Correct me if I’m wrong, but this is advertising the Women’s World Cup? Any reason why they are not trying to differentiate between the names of both championships? Not trying to be or sound sexist but I have hardly watched any women’s rugby, not that I wouldn’t enjoy it, i simply haven’t been introduced to it, or introduced myself to it yet. But I feel the urge of differentiating the titles a bit when advertising it. I knew the men’s tournament was going to be France 2023 but just saying Rugby World Cup 2021 New Zealand just confuses me a lot. So advertising both tournaments as the men’s and women’s rugby world cup seems like a really good idea to me.”

here was the draw for the 2021 tournament

What do you think? Is this a good move by World Rugby or has it caused confusion?