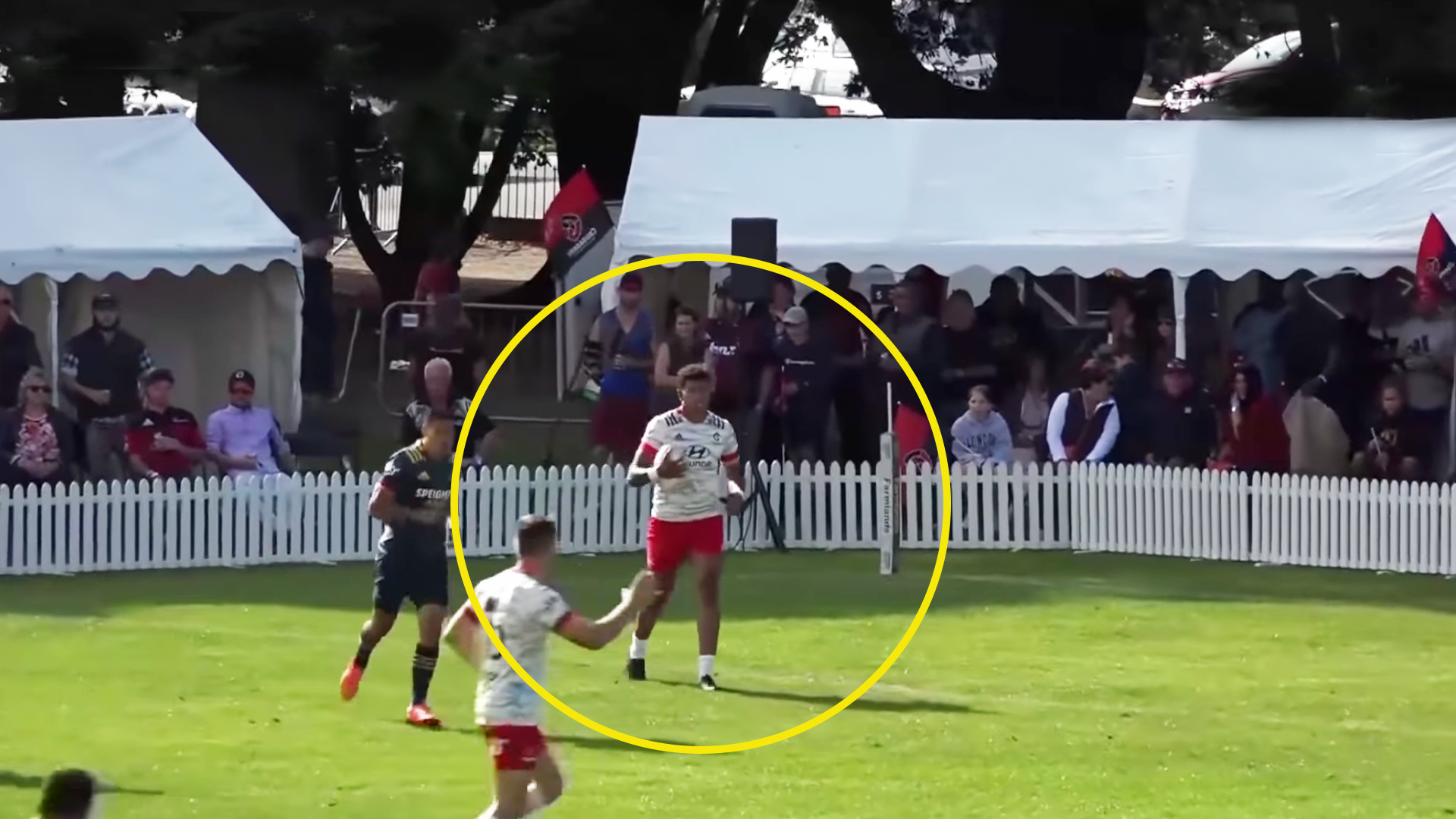 A new rule was first seen on Sunday in a pre-season match between the Crusaders and Highlanders in this New Zealand rugby contest.

Some fans have opposed the introduction of this new rule which is designed to lead to a more attacking game. It was first seen in the clash last weekend in front of a packed out crowd in Temuka.

This rule could potentially be spread around the globe if this trial is successful.

Ten minutes into the clash in the Farmlands Cup encounter we saw the very first incident of this rule being demonstrated in a game.

The South-Island rivals were going head-to-head in a hotly anticipated matchup which featured some household names in New Zealand rugby.

The new rule is the goal line drop-out which is set to be used in the upcoming Super Rugby Aetoera tournament.

Fans on social media have given a mixed reaction to the new rule which could become widespread across the sport and not just in New Zealand rugby.

could we see this in the Northern Hemisphere soon? 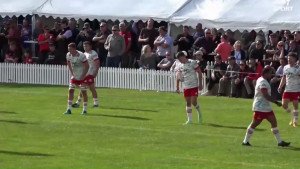 “I don’t think we’re ready for this in the NH. We don’t need any more encouragement to go for more kick! XD’

“If the aim is to produce more play in the 22 why not just shorten the pitch?  Seriously, it seems like a very contrived way of getting the ball attacking team ball close to the try line.”

“Interesting rule, though it may lead to a lot of speculative kicks into the opposition’s in-goal area – though it might just make the game more interesting”

“Sh*g for the front-rowers who have to run back to the goal line and then run back to defend. Probably that’s where the attacking team will tend to exploit (slow forwards).

What do you think? Does this new rule have a place across the whole of rugby? Let us know what you think.