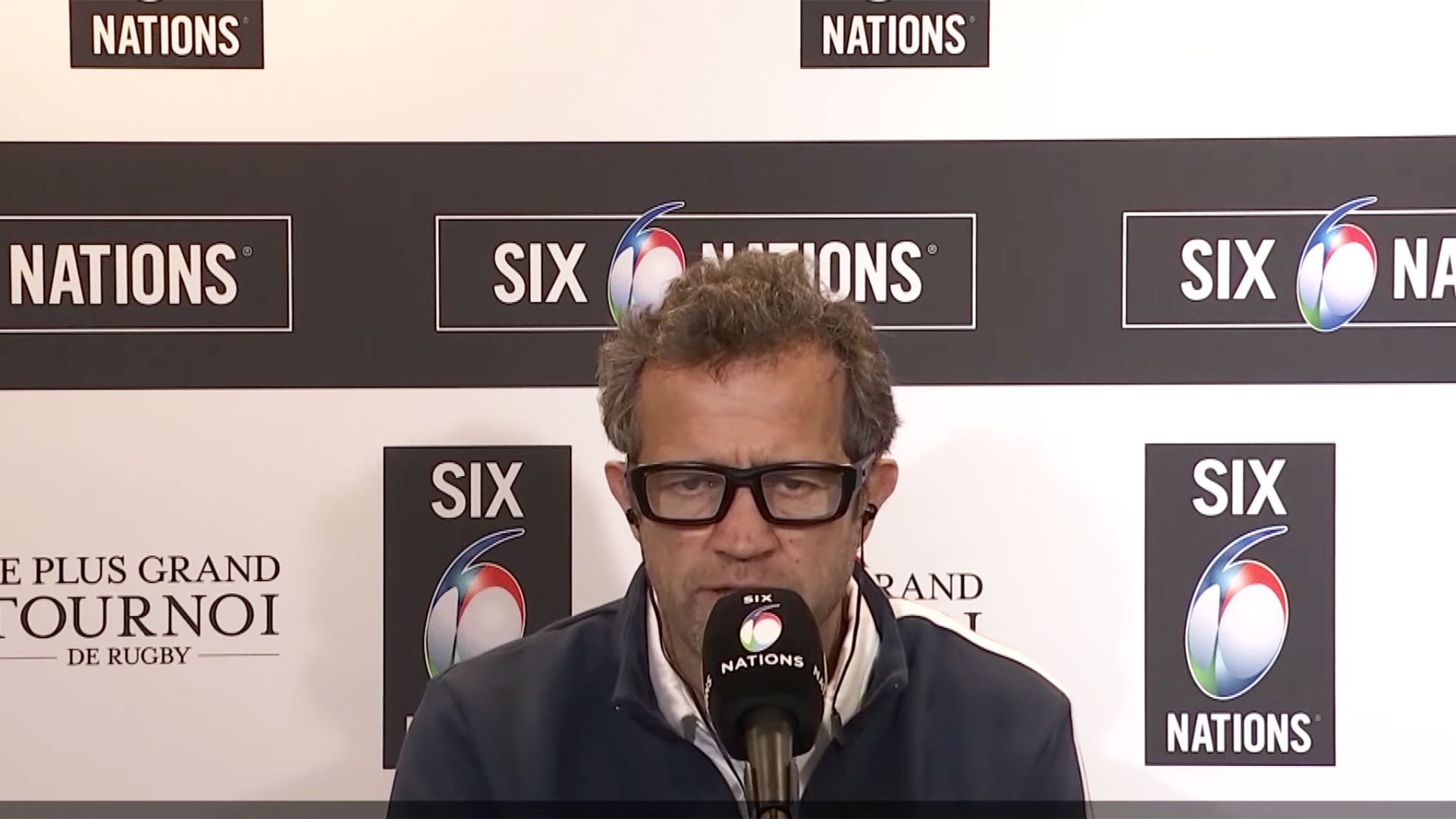 An alarming tweet was posted on the Twitter page of France Rugby this morning that has thrown the future of this year’s Six Nations into doubt.

A statement was put out by the tournament favourites in the last hour that has fans worried.

The statement put out by France concerns the whole team and focused on their head coach Fabien Galthie.

The message from France Rugby was posted just after 10am (GMT) this morning and read as follows.

“Following PCR tests carried out in the night in Marcoussis, all of our players have tested negative, a member of our technical staff tested positive, as well as a suspicious and unproven case concerning our manager Fabien Galthie. He will be retested this morning.”

The shocking tweet from France Rugby was met with confusion from fans who were worried about what implications this announcement would have for the rest of this year’s Six Nations tournament.

Fabien Galthie is to be retested in the coming days 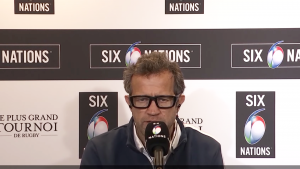 More detail was put out by the PR team for France that went as follows.

“In accordance with protocols around health, all members of the management and team were isolated this morning. Interactions are to be kept to a minimum.

The announcement for our 31 man squad to face Scotland will take place this Wednesday evening, February 17th.”

here was the full statement from France Rugby

What does this mean for this year’s Six Nations?

Hopefully they don't have to forfeit any of their matches. A France Six Nations victory is what the World of Rugby needs right now https://t.co/7LCy5F8LB6

A member of the France backroom team has tested positive for Covid-19.

Head coach Fabien Galthié is being retested this morning after an inconclusive result on his initial test. #SixNations https://t.co/d3EIqLofQf